Currently, the political state of Pakistan is in shambles, thanks to years of loot by corrupt officials. The current economic destabilization in the country is reflecting upon the opposing hindrances against the incumbent government. Similarly, former Prime Minister Nawaz Sharif’s departure for London in an air ambulance serves as yet another lenient offer by the government.

Responsive to the news of PML-N leader’s deteriorating health, the PTI leadership ‘undertook’ his definite return prior to leaving for London. Previously, Nawaz Sharif had disagreed with the government’s demands to leave Pakistan on a surety bond. Earlier today, PML-N leader Nawaz Sharif agreed to terms with the PTI government and departed for London in a fully equipped air ambulance. 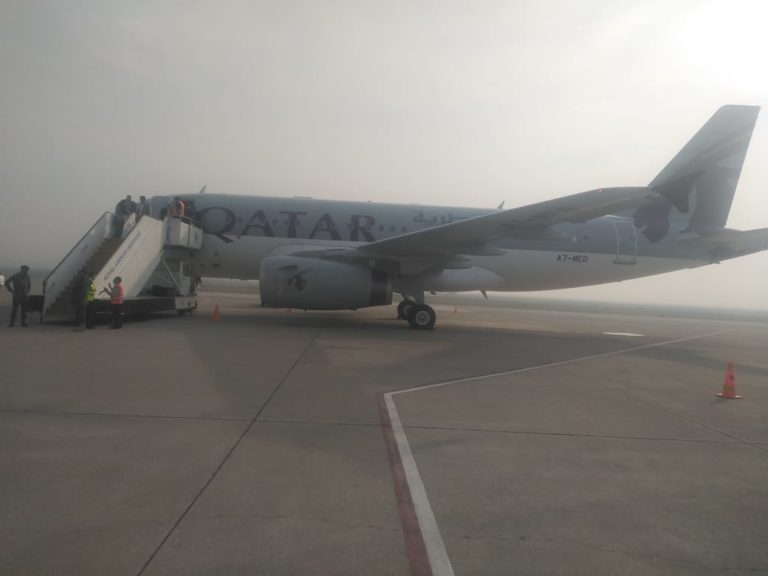 Accompanying Nawaz Sharif on his journey are PML-N’s President Shehbaz Sharif and Dr. Adnan Khan. Seeing their leader in turmoil, party workers were keen to see off their leader at the airport. Responsively, before leaving, Shehbaz Sharif urged the Pakistan Muslim League Nawaz (PML-N) workers to pray for the speedy recovery of their ill leader.

Further, Nawaz Sharif’s personal physician Dr. Adnan Khan also revealed the details of his patient’s trip on his official Twitter. As Sharif’s air ambulance is equipped with a fully functional and staffed Intensive Care Unit (ICU), his brother and doctor will be assuring his safety. Moreover, the high-end air ambulance also contains an operation theatre (OT) in case of an emergency.

Former PM #NawazSharif will travel to London in a high-end Air Ambulance equipped with a fully functional & staffed Intensive Care Unit (ICU) & Operation Theatre (OT).
A team of doctors & paramedics will be on board headed by an Intensivist.
ETD (LHE): Tuesday 19NOV19 Morning.

“Former PM #NawazSharif will travel to London in a high-end Air Ambulance equipped with a fully functional & staffed Intensive Care Unit (ICU) & Operation Theatre (OT). A team of doctors & paramedics will be on board headed by an Intensivist. ETD (LHE): Tuesday 19NOV19 Morning”, he added.

What’s inside the ‘elite’ air ambulance of Nawaz Sharif!

Furthermore, the air ambulance contains every medical assistance needed at crucial times. Media reports say, “With the flying fuel of 10 hours and two pilots. The air ambulance will be equipped with oxygen cylinders, ventilators, ICU and other medical facilities, while two doctors, including Sharif’s personal physician Dr. Adnan, and paramedics will also assist the PML-N supremo during his travel”. 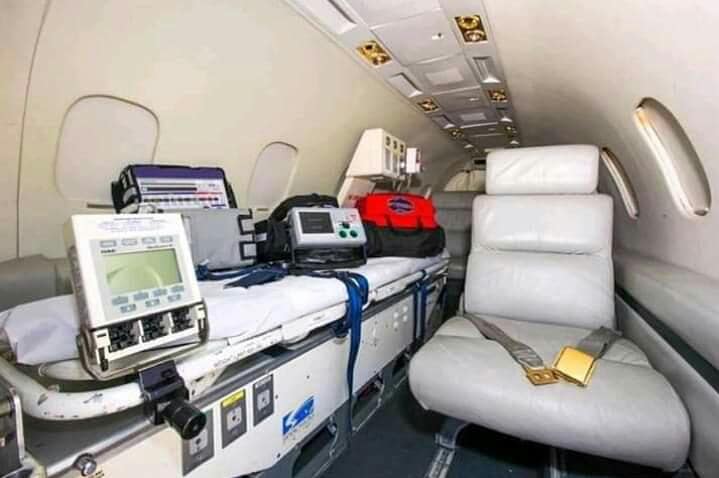 Well, the Pakistan Tehreek e Insaf (PTI) leadership has given a recovering ultimatum to Nawaz Sharif. Since the news of Nawaz Sharif leaving Pakistan got confirmed, the PML-N workers were all prayers for their leader. Prior to the departure, President Shehbaz Sharif announced an electrifying welcome for Nawaz Sharif once he returns to the homeland.

What do you think of Nawaz Sharif’s departure? Tell us in the comments section below!

Karachi Gets ‘Kashmir Point’: A Beautiful Picnic And Recreational Space!
3-Days Mourning To Be Observed In UAE After Sheikh Sultan’s Death!
To Top