There have been many incidences where a woman faces domestic abuse. But, no one talks about the men who also sometimes victims. It has always been considered as a taboo to discuss abuse faced by men since it hurt the masculinity and their ego.

The male domestic abuse victims usually suffer in silence. No one hears them or believes in them since there’s a belief that men can’t be abused physically or sexually. However, that’s not true.

“She would attack me after I come back home from a tiring day at work- asking for sex without my consent. It is usually aggressive and painful. I say no but she never stops”. One of the victims shared horrific details with the BBC. 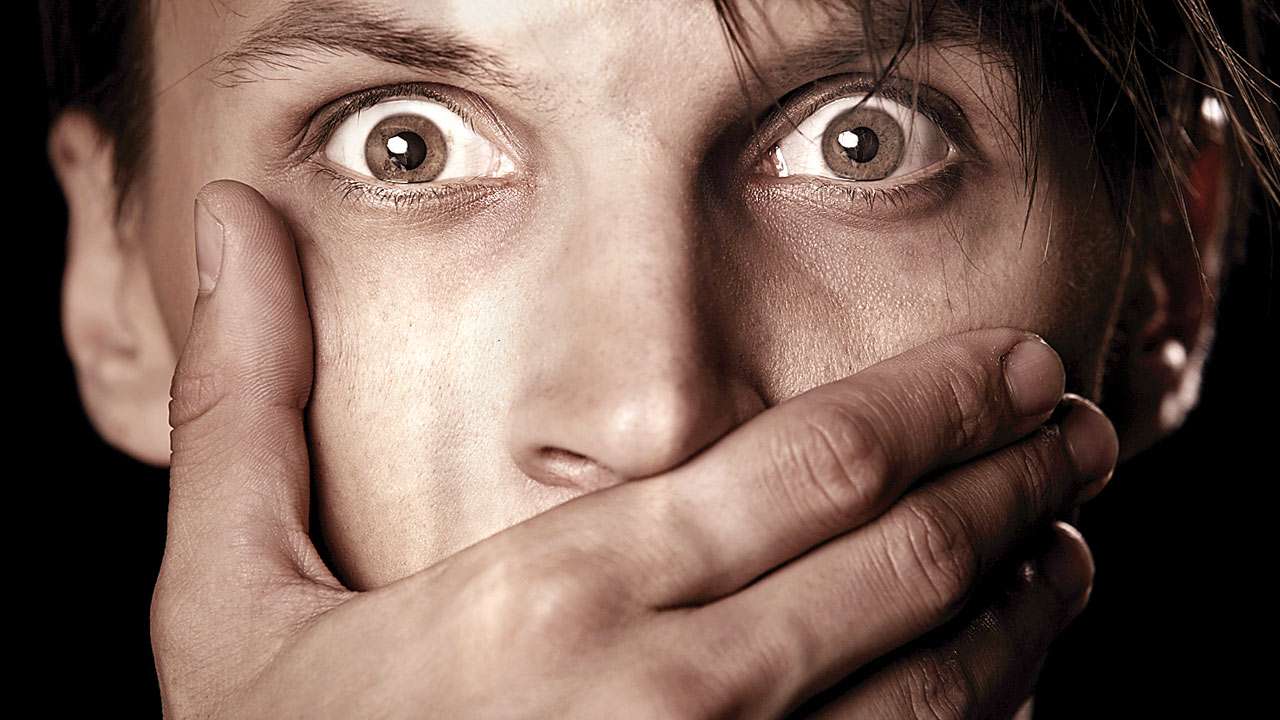 It was never a sweet relationship

The man belongs to Ukraine and didn’t reveal his identity but the details are quite horrible.

He explained they started dating when they were 22-year-old and soon got into an intimate relationship as he was deeply in love with her. But, it was never a sweet relationship. The guy left his family, his home, and everything for her but it wasn’t worth it. The relationship became worse and worse with each passing day.

“Initially, I never used to say to no, but after it crosses a limit I used to refuse to give any such favors. Still, she forced me to do it even when I was severely ill, tired, and not willing,” he said. 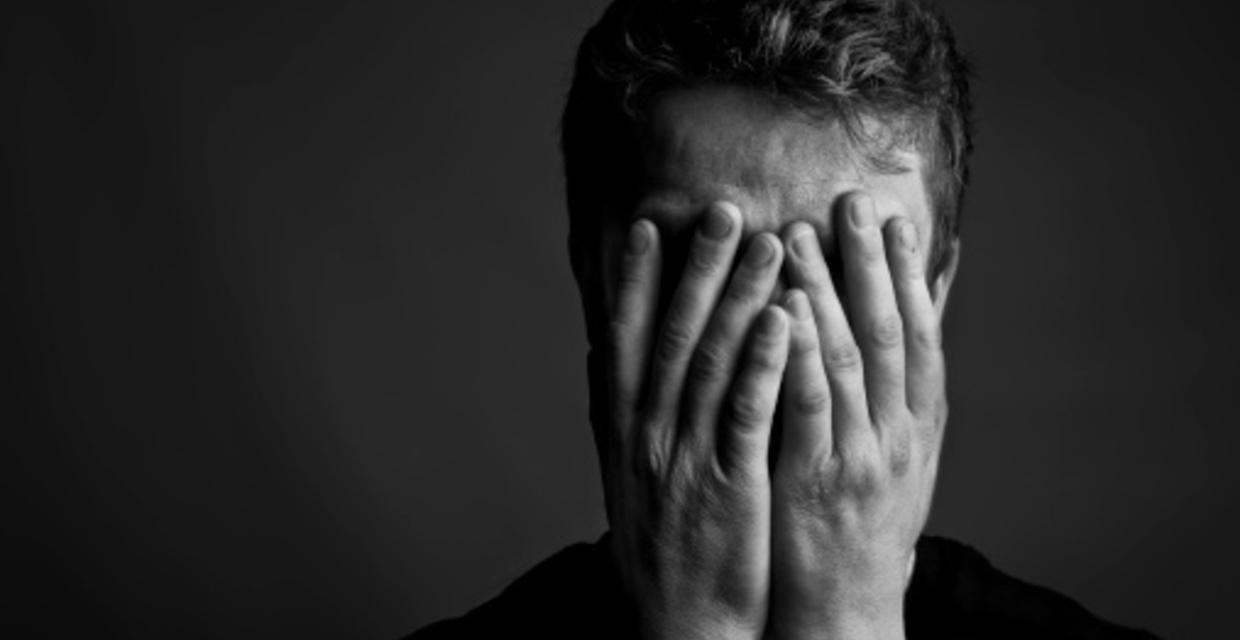 After years of abuse, we met a family therapist where I finally opened up about it that too in front of her. “She bluntly denied all the allegations. She got furious and started screaming. She threatened me with the divorce [which she didn’t want] but I happily agreed to it,” he said.

It happens to men from all cultures and all walks of life regardless of age or occupation. Figures suggest that as many as one in three victims of domestic violence are male. In Pakistan also, men face domestic abuse but feel ashamed to discuss it in public due to our cultural norms and male dominant society. As abused men, they face a shortage of resources, a lack of understanding from friends and family, and also legal obstacles.