In the current state of economic and political turmoil, Pakistan is struggling hard to pave its way towards progression. Unfortunately, the rotten security conditions of the country have affected the youth in an extremely negative manner. However, to keep the future leaders safe from any mishap, recently, the Khyber Pakhtunkhwa (KP) government launched the “Mera Bacha Alert” application to recover missing children.

Without a doubt, Prime Minister Imran Khan’s sheer efforts are portraying the actual positive picture of Pakistan, globally. Earlier in November, the provincial government had launched its application that helps in locating public toilets. To ensure safety in the region, the KP government will now recover missing children through the recently launched “Mera Bacha Alert” application.

Certainly, the created platform will help the citizens as well as the concerned authorities in recovering missing children. According to media reports, the Chief Minister of KP Mahmood Khan initiated the ribbon-cutting ceremony of the mobile application. Reflecting upon the drastic increase in paedophilic and abduction cases recently, the provincial government is all in to protect the environment. 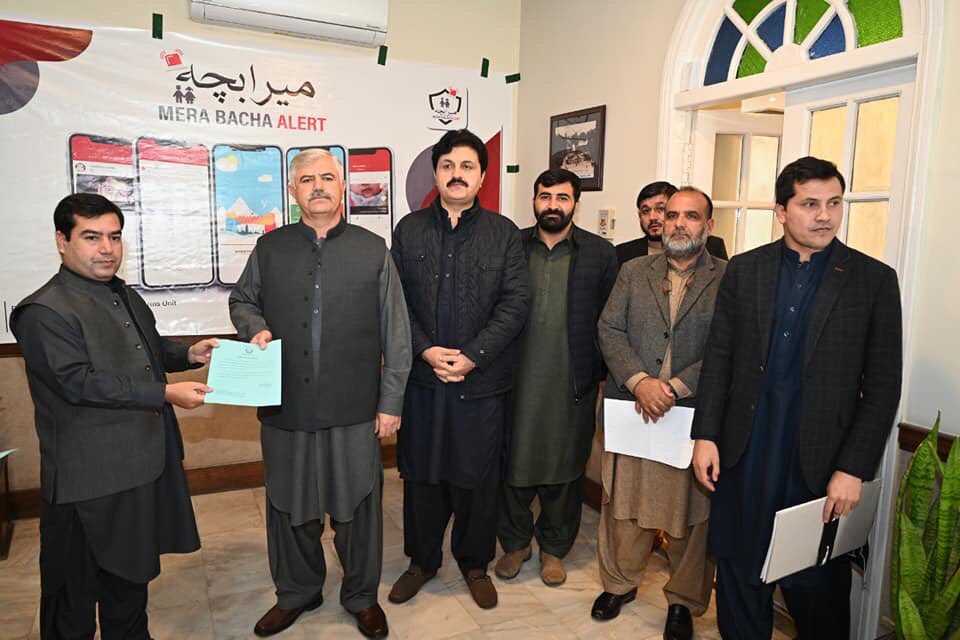 Apparently, “Mera Bacha Alert” is an extension of the already entertaining local complaints, Khyber Pakhtunkhwa Citizen Portal. Speaking on the launch event, CM Mahmood Khan appreciated the PMRU officials’ efforts and hard work. Moreover, he thanked the unit for creating the necessary “Mera Bacha Alert” application as it will not only recover missing children but will also discourage the perpetrators. 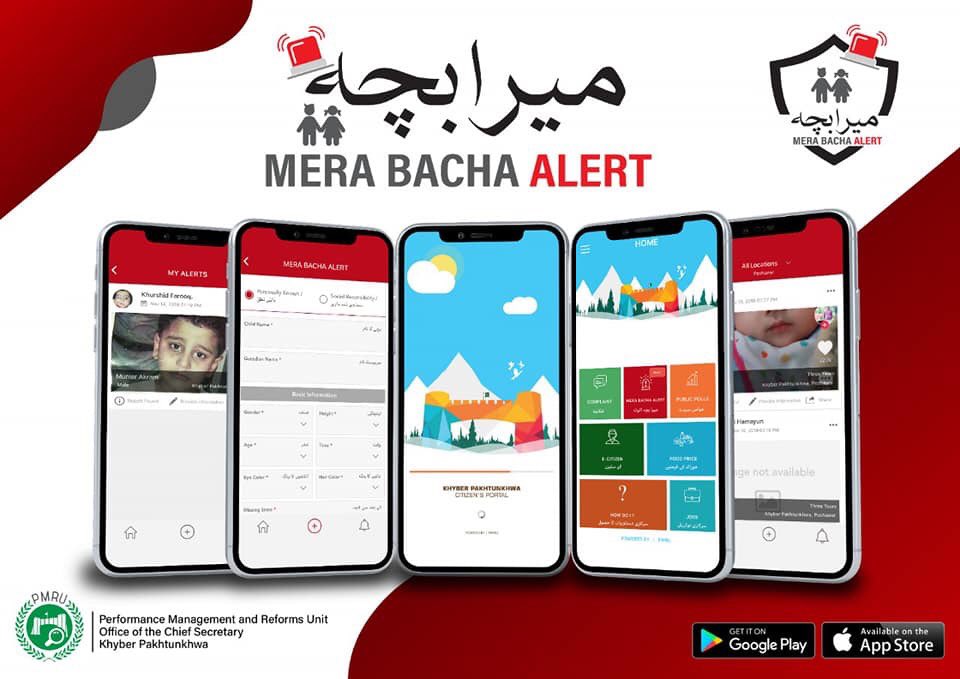 “It is a priority of the government to ensure the protection of children. ‘Mera Bacha Alert’ application is a golden step in this regard”, Mahmood Khan added. Further, the PMRU officials briefed the Chief Minister on the development of the application along with its features. Certainly, the idea of creating the “Mera Bacha Alert” application came in after the increasing number of child abuse cases.

What do you think of the initiative? Let us know in the comments section below!

Pakistan To Allow Duty-Free Import Of Hybrid Cars!
Sri Lanka Announces Squad For The Test Tour Of Pakistan 2019!
To Top