Among Pakistan’s many progressive steps in the recent past and present, includes a peculiar yet beneficial initiative taken by the government of Khyber Pakhtunkhwa. They have developed an application that will help locate public toilets across the entire province.

The goal behind this application is not just to facilitate the general public but also assist the tourists during their visit to various places. Of course, unlike India, Pakistan isn’t short on basic necessities, so the application will be able to prove very helpful for the users. The irony is quite unmistakable, here. 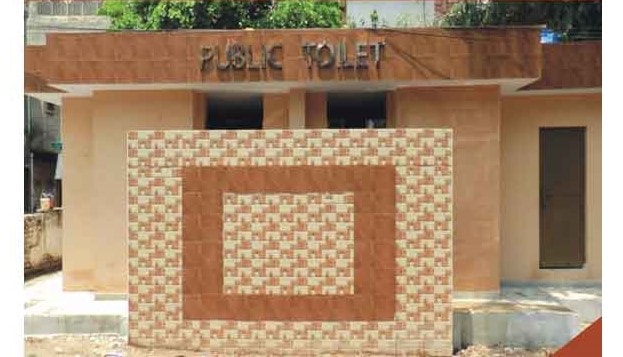 ‘Public Toilet Finder’ app is set to launch on November the 19th!

Imranullah Mohmand announced this news; who is an assistant coordinator of water and sanitation services cell (W&SC) of the local government. While briefing Special Assistant to Chief Minister on Science and Technology, Kamran Bangash on Monday, he explained the benefits that the app users will be able to avail.

The application will be equipped with all the required information about toilets, which will be the key details; the proximity of the toilets, including the gender it supports. All the mentioned information will be available for the public on the ‘Public Toilet Finder’ app! 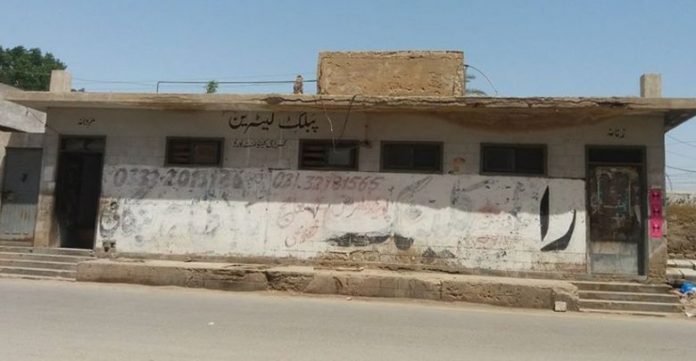 Moreover, Mohammad mentioned how these applications are already running in countries like Australia and India. However, in Pakistan, this will be one of its kind applications released on an administrative level. Also adding to this, he expressed how this will help keep the environment clean and diseases at bay.

This is a great step adding to the progress that Pakistan has been experiencing after the incumbent government took over. However, looking over to the neighbors that boast about their development fails to come par with Pakistan’s many accomplishments. Of course, toilets included. 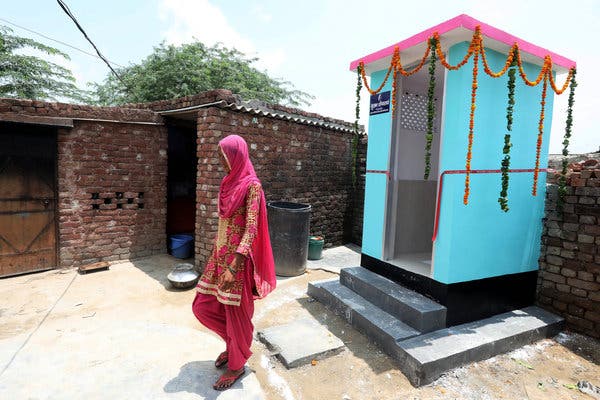 Toilets alone is a foreign concept in many places in India. It is almost a luxury to have and if not that, then the idea to do one’s business within the confinements of a properly developed toilet area is incomprehensible by many.

Modi develops 110 million toilets for 600 people; yet, the efforts fail!

According to the sources, in a bid to stop the millions of people in India from open defecation, Modi built hundreds of toilets for them. However, all efforts of the government turned out to be in vain. Since venturing into the fields and openly carrying out the business is considered normal. It is not just the rural areas of the neighboring country that lack basic necessities and the knowledge, the cities are no different, either. 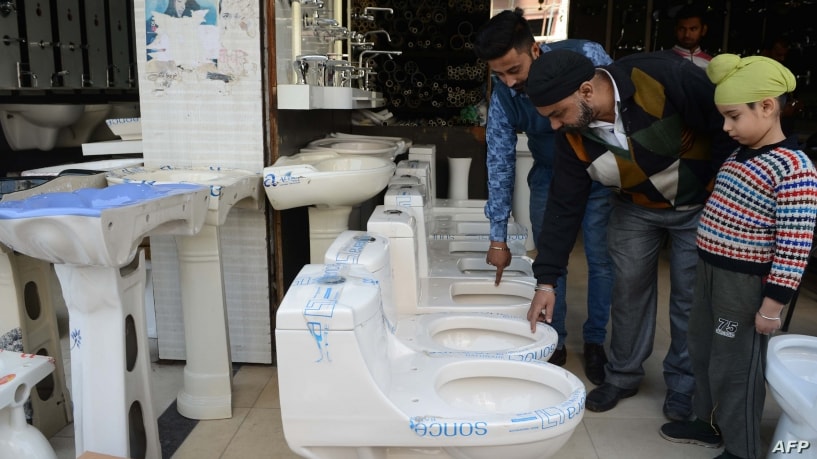 The ground realities are not as glamorous as India portrays. In addition to lacking basic facilities involving personal hygiene, they seem to lack on moral grounds as well. Pakistan has not only proven to be more cultured but also to be more tolerant and peaceful; without any extremist narratives.

Sometime back, there was an issue that was raised regarding tourists having difficulty locating public restrooms, which led to a bizarre solution. However, the KP government’s initiative has placed the worries to rest. Bangash lauded the efforts and said, “The project is in line with Prime Minister Imran Khan’s initiative of clean and green Pakistan.”

Technology is a modern-day solution to problems. So, it is great to see Pakistan’s local government slowly but steadily resorting to the use of cutting-edge technology. We hope to see such applications throughout the country.