Pakistan’s distant past is riddled with terror and horror. The darkness consumed Pakistan’s international standing, marking it as an unsafe country. A series of unfortunate incidents affected major areas of Pakistan including that of the most popular sports- cricket.

Test cricket used to be played on the grounds of this very country, until on 3rd March 2009, the Sri Lankan national cricket team was attacked by 12 gunmen on a bus near Gaddafi Stadium in Lahore; making them the last team to play Tests there. In addition, all incoming tours to Pakistan were canceled and the country also lost its status as co-hosts for the Cricket World Cup, 2011. 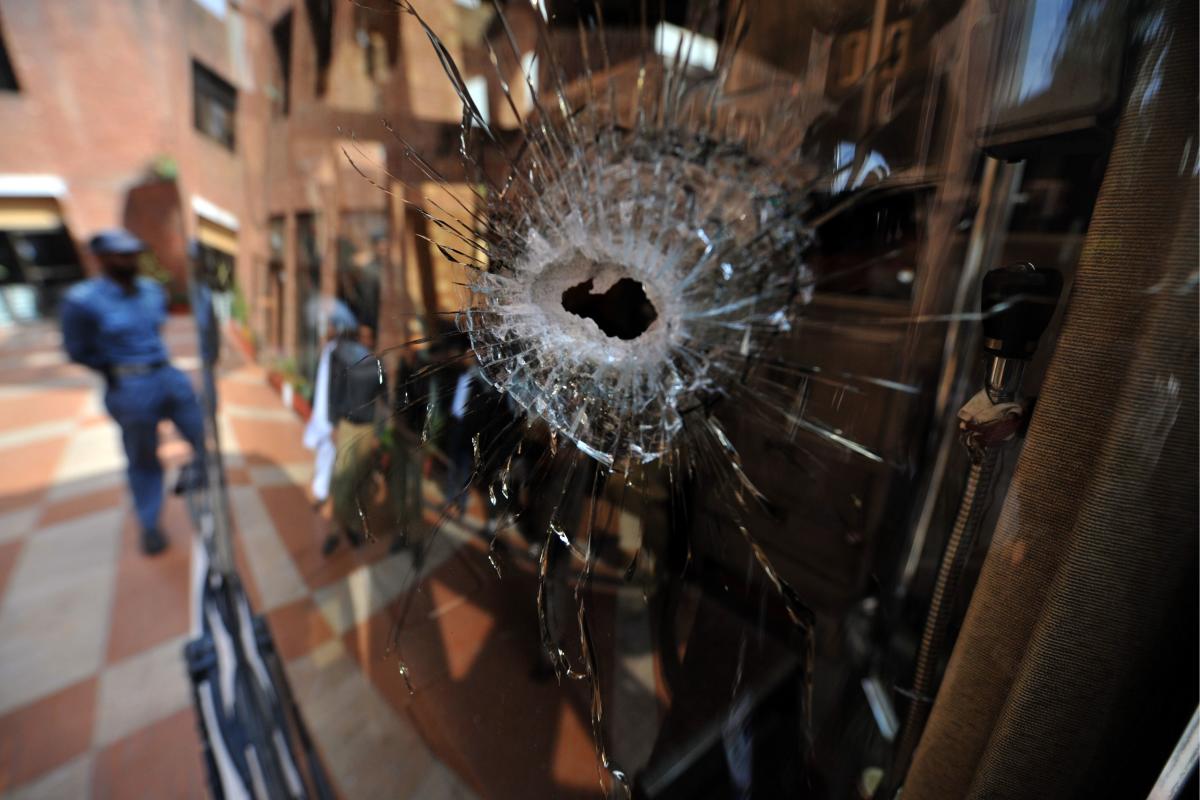 Now, the times have changed for the better. It is 2019 and Pakistan holds a strong position around the world and receives many foreign guests; Queen Maxima of Netherlands to be the most recent.

Sri Lankan cricket team is all set to tour the country for a two-match series in Rawalpindi and Karachi. Moreover, the series will kick off on December 11 at the Rawalpindi Cricket Stadium first. Then both teams will travel to Karachi for the second game; starting from December 19 at the National Stadium. 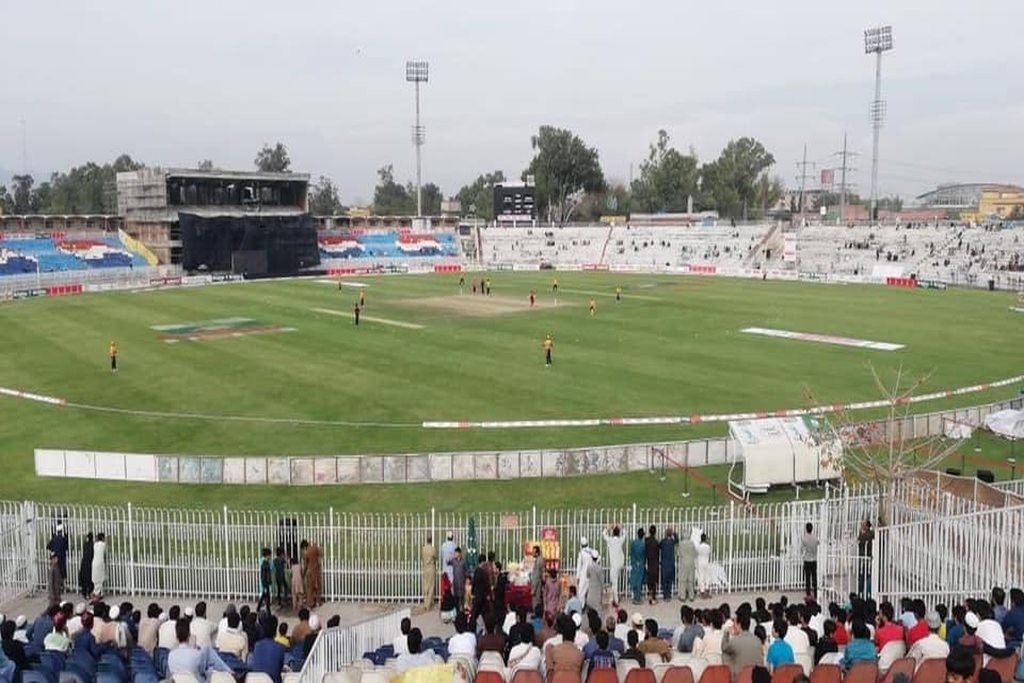 Because of the sad past involving the Sri Lankan team, this is great news for not just the country but the citizens of Pakistan as well. Moreover, in 2009, the Sri Lankan team took several bullets in their chests. Luckily, no fatality was caused to the visiting team. In addition, they were saved by the Pakistani bus driver. Unfortunately, Six security personnel and two civilians were killed in the attack.

The news of Test cricket returning and Sri Lanka’s team to visit Pakistan for the match gave hope to many, making them anxiously look forward to the iconic-return. 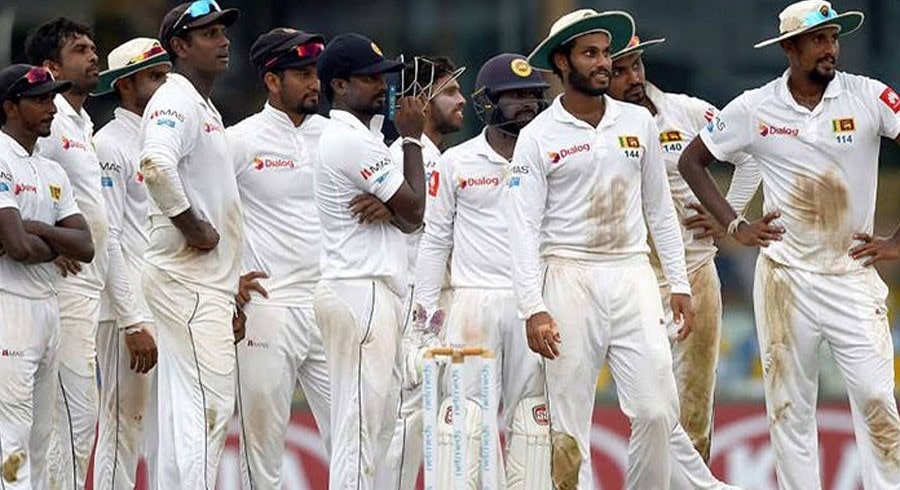 Sri Lanka Cricket earlier in November gave their approval for the Test series in Pakistan.  The SLC chief executive Ashley de Silva said that the board was “comfortable and convinced conditions are suitable and conducive for Test cricket”. Similarly, Zakir Khan, PCB Director – International Cricket assured about the high-quality security measures that will be installed for a smooth and safe show.

With recent successful international tours in Pakistan including that of cricket players- the Test series will definitely be a massive hit. Pakistan will check all boxed to make sure the Sri Lankan Test team is more than comfortable and confident about Pakistan. May the best team win!

KP Govt To Recover Missing Children Through “Mera Bacha Alert” App!
Petrol Prices In Pakistan ‘Expected’ To Be Reduced For December!
To Top