HONY Did For Pakistan What No One Else Could Do! 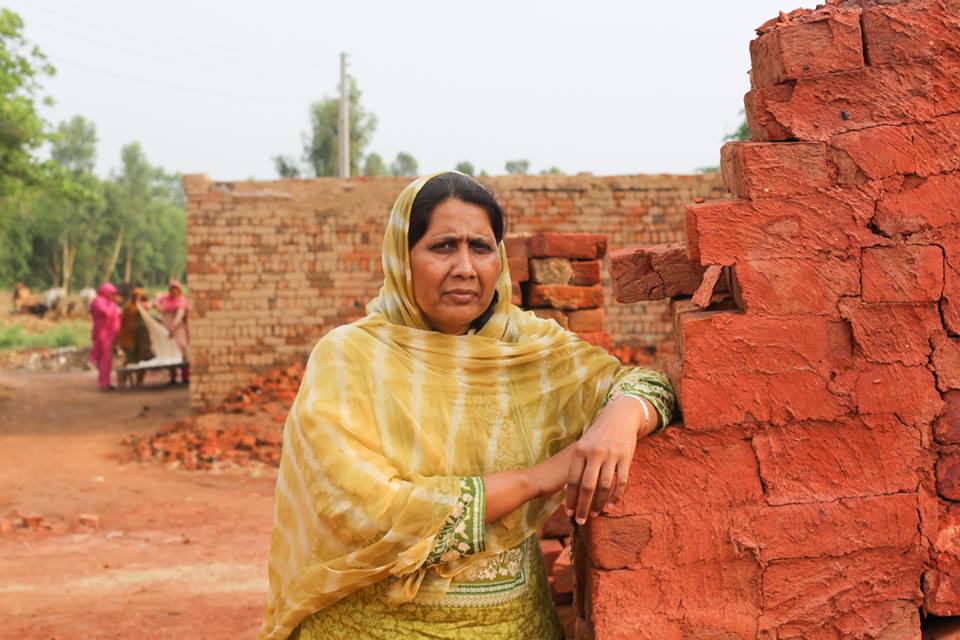 When Humans of New York’s (HONY) Brandon Stanton came to Pakistan this summer, I guess just about everyone was very excited, as we knew that he would bring about a side to Pakistan with some remarkable stories that would make even us, see our country differently. When concluding his series, he put the spotlight on a very special person, breaking all stereotypes and norms of society, Syeda Ghulam Fatima. 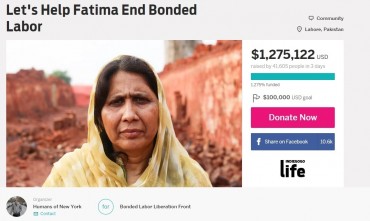 Fatima is a notable activist in the country, who is known for her work towards ending bonded labour in Pakistan’s treacherous brick kilns.

I see everyone sharing his posts and articles about his work but has someone stopped and thought how it took someone from a different country coming in and spreading the word about this social ill that plagues our nation?  Yet again Pakistan survive’s on charity of others. Shame.

The same people who are now sharing these posts, had they raised their voices and drawn some attention to these issues previously, we could have done something on our own without foreign intervention. But why do we, as a society, fail to highlight the solutions to OUR problems as a nation, when we so openly emphasize the problems and complain relentlessly?

Pakistan has its own fair share of social, financial and even emotional problems that we need to fix ourselves, together. This is just proof that we do have the cure to these ills, but we’re just too self engrossed to care at the right time. But bottomline is there are still too many issues at hand that we can and should start looking into ourselves without waiting for anyone else to come and tell us to do so!

Before this fundraiser, Fatima had exhausted her financial resources in the struggle against bonded labor to the point…

Sadly, no official from the country stepped forward to help her. Pakistan is the most philanthropist country in the world, however we are led by corrupt individuals. Even if we try to help others, they will keep on ruining their lives. If we want to bar injustice, we will have to step ahead, move forward and voice our concerns!