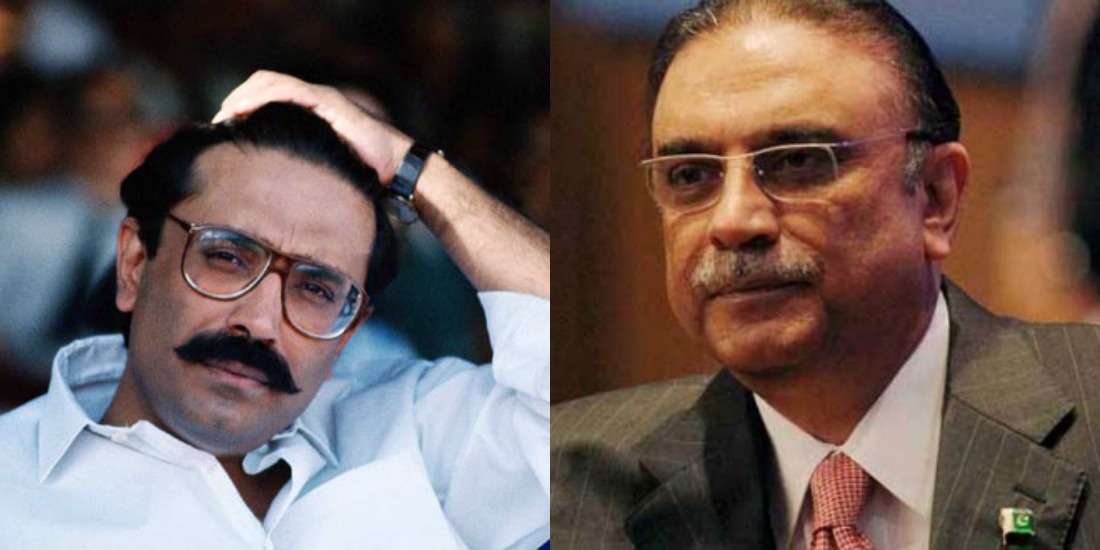 As ambiguous as Pakistan is, sometimes we get things that leave most of us shocked. We all know how huge following news shows in Pakistan have. Unbelievably, the most recent show launched has the ex-President of Pakistan Asif Ali Zardari in it.

Yesterday, BOL Network confirmed through their TV channel and social media pages that they will be launching a new show with ex-President of Pakistan Asif Ali Zardari. The show is called, “Pakistan Khappay!” on the lines of Zardari’s famous slogan. Politician turned analyst, Asif Ali Zardari will be commenting on the current affairs of Pakistan and the rest of the world.

The news has left people of the country shocked and flabbergasted. People don’t really know how to react to the news yet. Although there are many claims that the ex-President’s tenure was full of corruption and nepotism, there are no cases against Zardari and he has been given a clean chit. Also, Asif Ali Zardari’s government was the first and only government to complete its tenure under the slogan of democracy.

This is how Pakistanis are reacting to the news 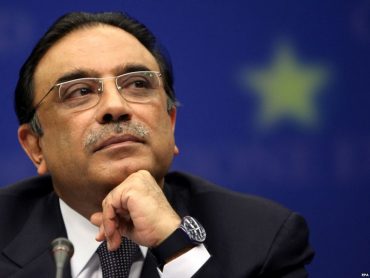 Bold step by #BOLNews. Giving chance to the top leadership of the country to come and present their manifesto #BOLPakistanKhappay pic.twitter.com/TX5qBglgbE

Its great that Bol showed its true colour before it could further abuse, the patriot platform, it claimed to represent #BOLPakistanKhappay

It is a fact that Asif Ali Zardari is one of the most competent politicians in the country’s history. As it is said, politics is a dirty game and to be a part of it, you must be ready to get yourself dirty too. As for now, a vast majority of people are looking forward to seeing the ex-President on live TV and hearing what he has to say.