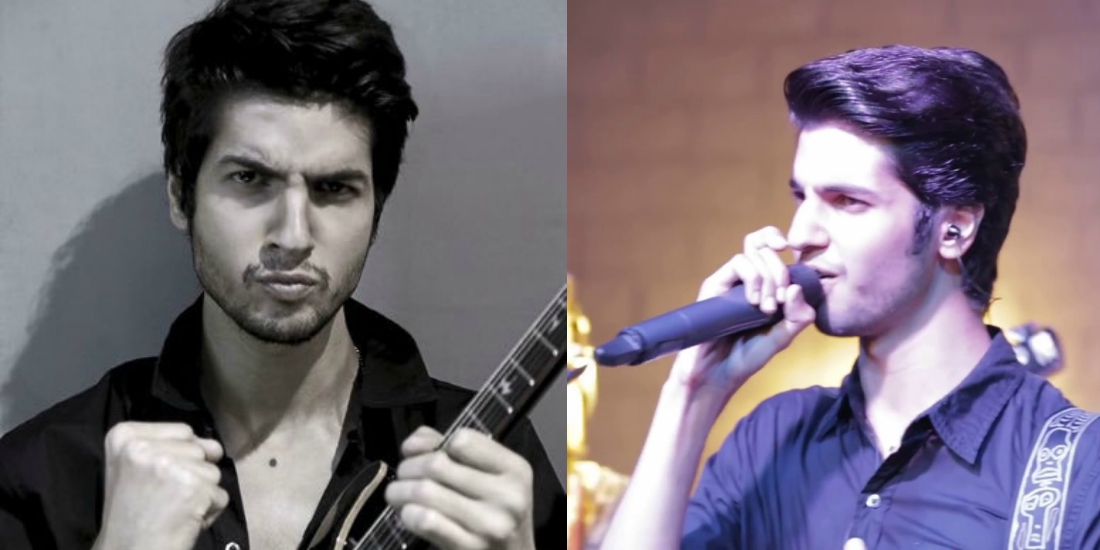 As the VIP culture is plaguing the country, there have been many unfair incidents involving the VIPs where a layman has suffered a little too much. In fact, it has become way too often now. How can one ignore the blocked roads which involve hours of waiting when a “VIP” has to pass by? How inconvenient! Also, let’s not miss out on the fact that in the past, many deaths have also occurred during these long waits where the ambulances were stuck in the jam. Wow. So much for the VIP culture.

Speaking of which, rising pop-singer, Abdullah Qureshi who has been winning so many hearts with his amazing performances and gigs at local schools and universities. Many have also claimed that Abdullah could be the next Atif Aslam. Well, he sure is a magnificent singer! 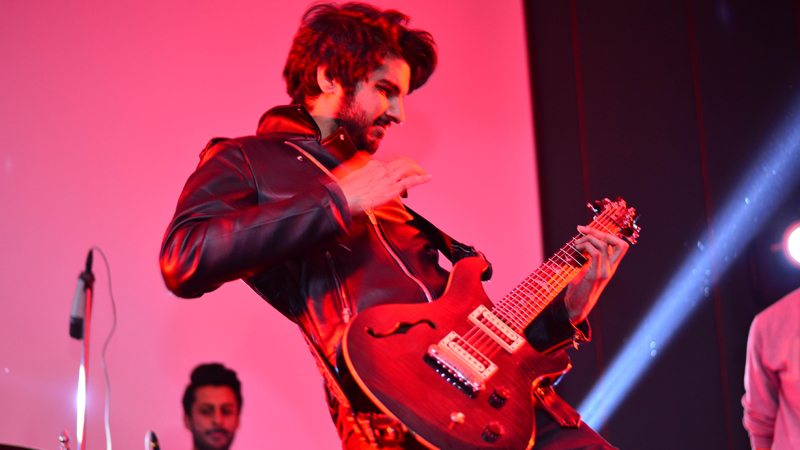 However, just recently, speaking of VIP culture, Abdullah experienced something unfortunate during one of his performance at Air University, Islamabad. What Abdullah shared is truly appalling and to know that such incidents are now taking place at the educational institutes is indeed a sad state of affair…

Disappointed with what happened at Air University, Islamabad, here’s what Abdullah Qureshi had to say:

I’ve been wanting to share something that I experienced at my concert in Air University Islamabad last Saturday. The moment we got on stage I noticed that the crowd was quite far from the stage because there was a large space left for VIP sofas where the staff members of the university sat. I called the audience closer to the stage after the first song, everyone loved it as they weren’t enjoying the concert from far behind. We played the second song, the crowd went crazy, me and my band got all pumped ofcourse.

Towards the end of the song, one of the senior staff members walked up to me on stage, pulled my shoulder, yes he held my shoulder and pulled me back towards him (without exaggeration) and told me (in not a very nice way) to send the students back behind the “VIP area”. I felt embarrassed, but obviously, the crowd understood the situation, boo-ed the staff member because they didn’t want to go back but I made an announcement that I respect the rules and regulations of the premises and they should all go back, which they did (having no other choice). I could have walked out from stage right after what he did with me as they owed us some money too but I didn’t want to disappoint any fans. You don’t call an artist to your premises and embarass them on stage, you sir, can do that in class or in your office, the stage is ours once we get up there.

I request the university authorities to stop holding events if you don’t want the students to enjoy, because afterall they are the ones who work so hard and organize events so that they can get some time off from their usual hectic days. I also request the event management companies to make sure that there are no VIP areas right infront of the stage at concerts, the audience should be standing up and close to the stage so we can look into their eyes while performing, that’s how the message of music is properly conveyed, that’s what live music is all about, it’s about exchanging energies.
It’s a rock concert, not a ghazal night. You can put your VIP sofas in your drawing room and take a nap if you’re too old for a concert.

I've been wanting to share something that I experienced at my concert in Air University Islamabad last Saturday. The…

VIP culture has surely destroyed many lives in Pakistan and it is growing at very fast pace, concerned authorities need to look into this matter and need to bring an end to this. every citizen out there needs to be treated with utmost respect and with equality. To see such a change, well, we can just hope for the best.