Holy Prophet Muhammad (PBUH) reached Arafa on the day of Hajj and stayed there, till he asked for his camel, Kaswa, which he rode down to the valley. It was there where our beloved Prophet Muhammad (PBUH) the most learned man who ever lived, delivered his last sermon, which is also known as Khutba-e-Hujjat-ul-Wida. In this article we covers the 10 important articles of Prophet (PBUH) in last sermon.

He started by saying, “O people! Listen to my words, for I do not know whether we shall meet again and perform Hajj after this year..”

1. Equality of All Humans 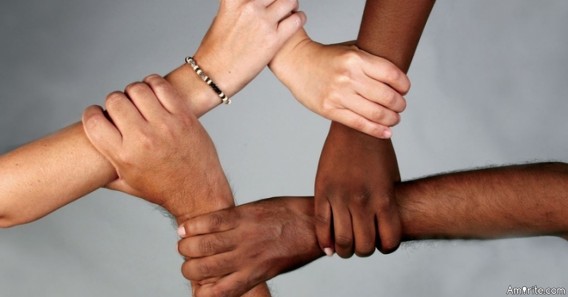 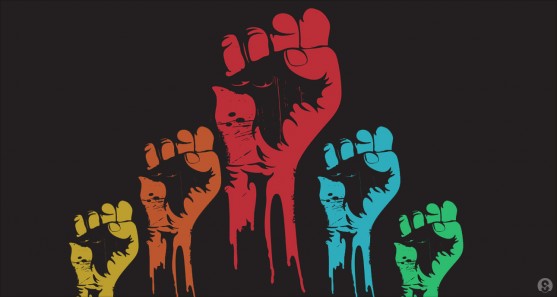 The Holy Prophet (PBUH) remarked towards the wrongdoers that on the Day of Judgement, they should not expect and come to Him for his help – only the ones who do good deeds will be able to do so. 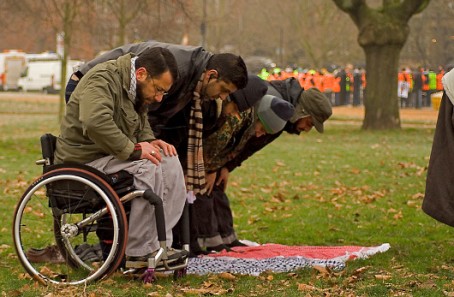 He (PBUH) said that whatever we, humans, make for ourselves in this world – property, honor, respect et cetera – it is all of value till we appear before Allah. He (PBUH) added that all this would not matter when we return to Allah.

4. Right of Protection of Property 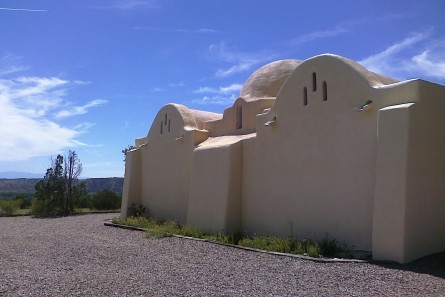 Just as the Prophet (PBUH) was known as Ameen (the trusted) – all humans, if they are trusted must return whatever they have been asked t o take care of, to its rightful owners. 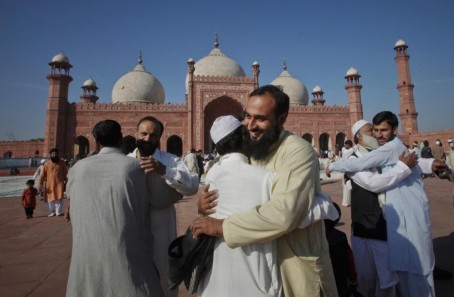 He (PBUH) said that every Muslim is a brother of another, and together we form a brotherhood. The best example to this was the charter of Medina, brotherhood between the Ansar and Muhajireen.

6. Rights of Slaves and Servants 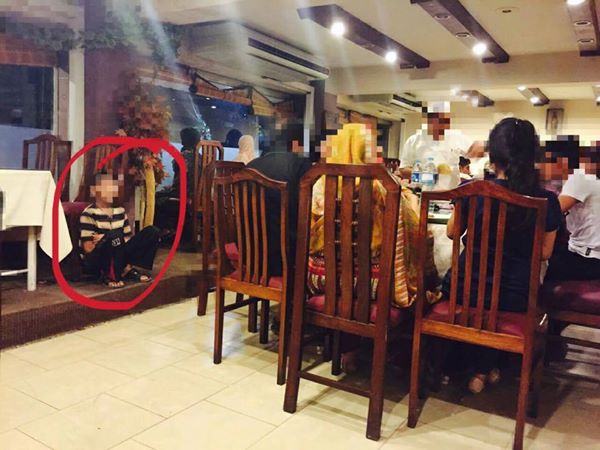 If you do have slaves or servants, he or she should eat the same food as you, wear the same clothes as you. An example of this feature was Hazrat Bilal (R.A) and his high podium in Islam. 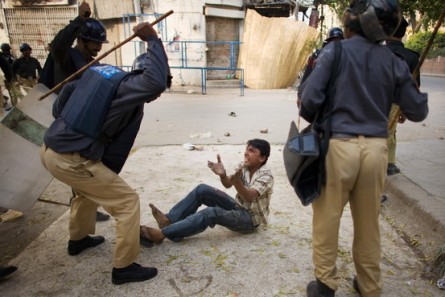 He (PBUH) said that the days of ignorance were now long gone, revenge for blood was an abolished concept in our religion. He explained the example of Hazrat Ibn-Rabiah-bin-Haris (R.A) who was killed by the Hudayls – He, Himself, abolished the claim of blood revenge with this. 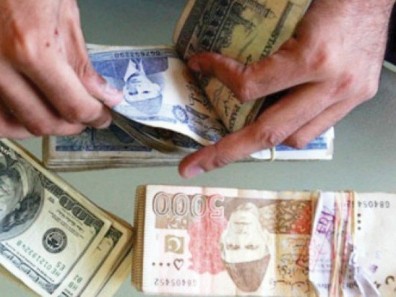 The Prophet (PBUH) said that all dues, financial, from the times of Paganism and ignorance were wiped out and did not count. Here, He (PBUH) stressed the example of His uncle, Abbas ibn-e-Abdul Mutalib and He (PBUH) remits all the dues his uncle was to receive – giving the notion a fresh start. 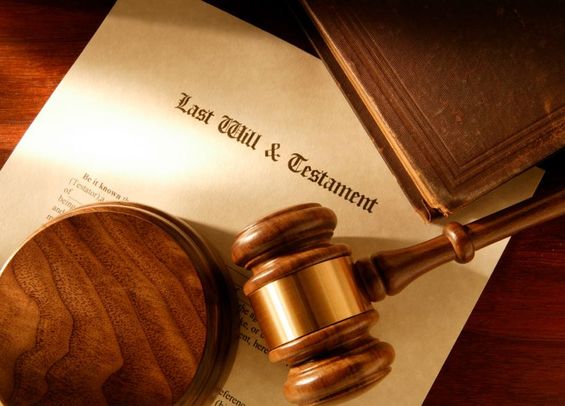 The Prophet (PBUH) said that the law of inheritance had been laid down in Islam through Shariah – there was no need of special testament for an heir to claim his share. 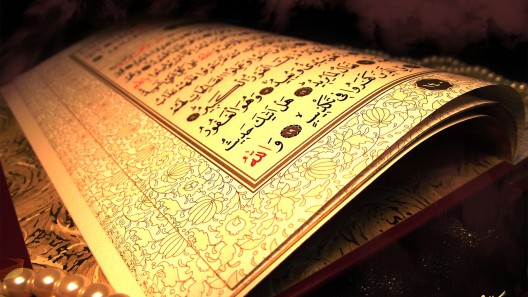 He (PBUH) said that He was leaving behind a complete code of life which held all the needed laws, the Holy Quran, and to follow the religion within its bounds.

Thereupon, in the end, the Prophet Muhammad (PBUH) pointed his finger towards the skies and then his people and said: “O’ Lord! Bear Thou witness unto it!”

See More: Here Are The Benefits Of Repentance Everyone Should Know