Here Are The Benefits Of Repentance Everyone Should Know 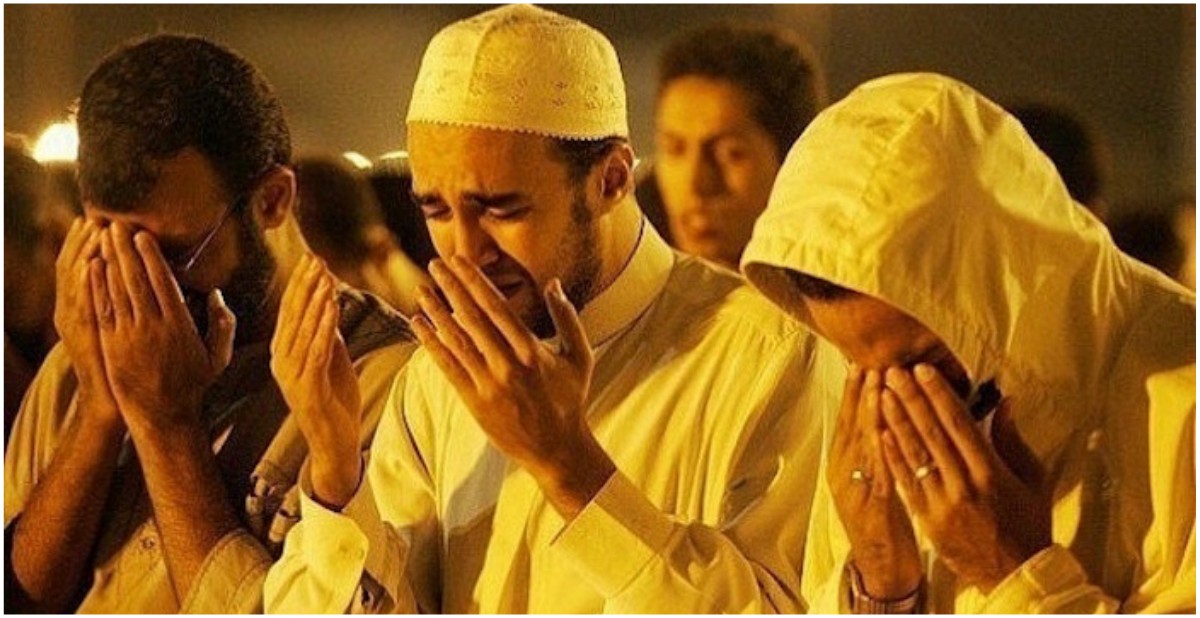 Repentance is a door of mercy through which you turn towards the right path. It is a decisive human decision to keep away from wrongdoings and deviation. Allah has made repentance obligatory for every Muslim, even our last Prophet Hazrat Muhammad PBUH himself used to say Astaghfar 70 times a day.

Repentance washes your soul and switches your soul’s spirituality into its former position. One who repents from sin is like the one who never sinned. What are the other benefits a Muslim can get through repentance? Here they are:

1. Repentance Makes You A Beloved Of Allah 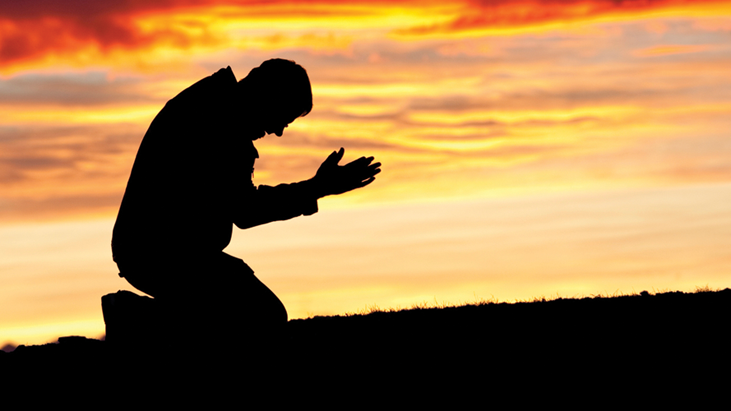 Through repentance, one can get closer to Allah as it has been mentioned in Quran that,

Surely Allah loves those who turn much (to Him). – Surah al-Baqarah, Verse 222 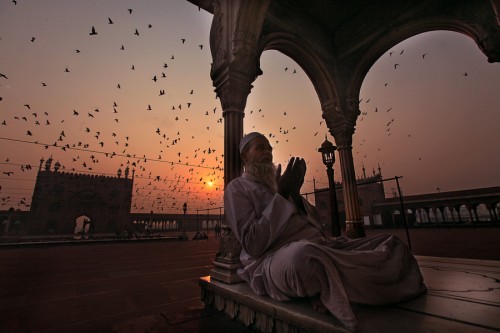 Except him who repents and believes and does a good deed; so these are they of whom Allah changes the evil deeds to good ones; and Allah is Forgiving, Merciful. And whoever repents and does good, he surely turns to Allah a (goodly) turning. Surah Furqan, Verse 70 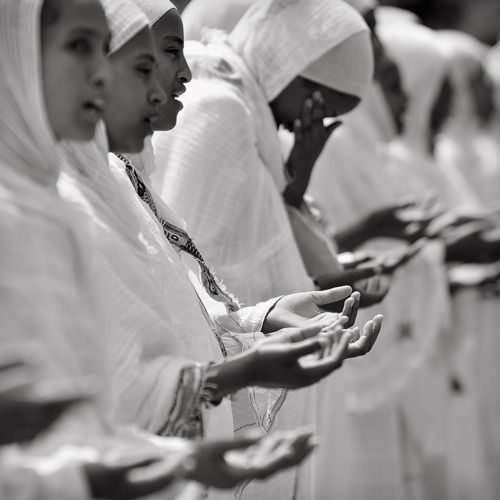 Sins can shorten life span, only “Tauba” can make your life easy and happier.

And you that ask forgiveness of your Lord, then turn to Him; He will provide you with a goodly provision to an appointed term and bestow His Grace on everyone with Grace. – Surah Hud, Verse 3

4. Prayers Are Accepted By Repentance 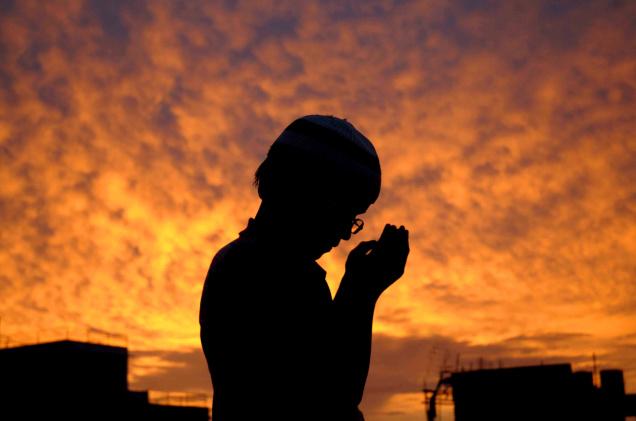 And He it is Who accepts repentance from His servants and pardons the evil deeds and He knows what you do. – Surah Shura, Verse 25

5. Any Number Of Sins Will Be Pardoned Through Repentance 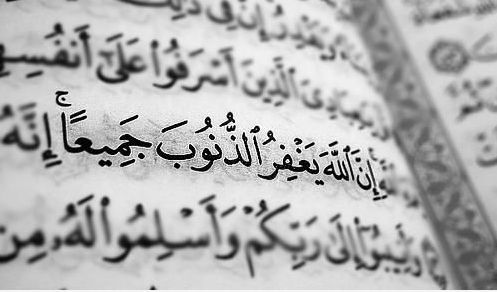 O, My servants! Who have acted extravagantly against their own souls, do not despair of the mercy of Allah; surely Allah forgives the faults altogether; surely He is the Forgiving, the Merciful. And return to your Lord time after time and submit to Him before there comes to you the punishment, then you shall not be helped. – Surah Zumar, Verse 53

This Ayat has put much emphasis on repentance. It is the Ayat after which the Messenger of Allah PBUH was satisfied regarding the sinners of his Ummah.

However, repentance doesn’t mean reciting supplications and following the same lifestyle. If a person wants to achieve repentance, they should express his/her sincerity to Allah through their actions. Give up the sins you were following in the past, avoid the wrongdoings you were practicing and prove your true love and repentance to Allah by fearing Him.