The Pakistan Cricket Board (PCB) postponed the HBL Pakistan Super League 2020 with immediate effect last week after the coronavirus outbreak in the country. The two semi-finals and the final was postponed for a later date.

However, in a recent interview, PCB Managing Director, Wasim Khan said that the board is looking to schedule the remaining matches in the 10-day window available in November. They are also considering other options including awarding the trophy to table-toppers, Multan Sultans. Or, may conduct the remaining matches just before the next edition of the PSL.

Khan talked about the future of PSL 2020 in a telephonic video conference.

“We have to first sit down and discuss the situation with all the franchise owners. There are also suggestions that Multan Sultans which is on top of points table should be declared winners. Or we might have these remaining matches before the PSL 6 early next year,” he said.

Wasim Khan also said that the PCB is likely to incur losses. It is because two matches were washed out while the semi-finals and the final have been postponed.

PSL postponed for an indefinite time

This decision was taken after an English player Alex Hales from Karachi Kings showed symptoms of COVID-19.

The PCB made arrangements for all the players and players to support staff to undergo precautionary tests. They advised them to wait for the results prior to undertaking any travel. 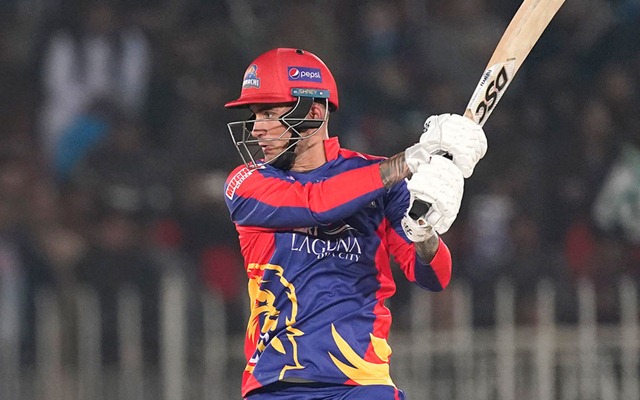 However, PCB later confirmed that the 128 COVID-19 tests conducted had all returned as negative.

“In this background, the PCB is pleased with the results. We are happy that all these players and officials have rejoined their families without any health and safety doubts or concerns,” Khan said. He further added that the board would continue to put in place precautionary measures to better safeguard the health of its employees.

Earlier, a Karachi Kings’ official also hinted that semi-finals and final of the PSL 2020 may be staged a week after the ICC T20 World Cup. “We think there is a window of seven to eight days after the World Cup in Australia that might be possible,” the official said. “We are planning to do a seven-day event for the semi-finals and the final“.

He added that the four semi-finalists Multan Sultans, Peshawar Zalmi, Karachi Kings and Lahore Qalandars are in talks with the PCB for rescheduling purposes.

This year Australia will host the T20 World Cup from October 18 to November 15, 2020 – subject to normal service resuming.