The Pakistan Super League (PSL) has recently been postponed just before the semi-finals were about to begin on Tuesday. According to the Pakistan Cricket Board (PCB)’s CEO Wasim Khan, the board had to call off the tournament after a foreign player that had left Pakistan developed symptoms of Coronavirus in the last 24 hours.

Various international news agencies have identified that Hales has tested positive for COVID-19. British media has also confirmed that the English Batsman has now gone into self-isolation after reaching his home in England.

The English batsman Alex Hales was playing for Karachi Kings in the fifth season of PSL. Apparently, his name was earlier disclosed by former Pakistani cricketer and commentator Ramiz Raja while speaking with the media. 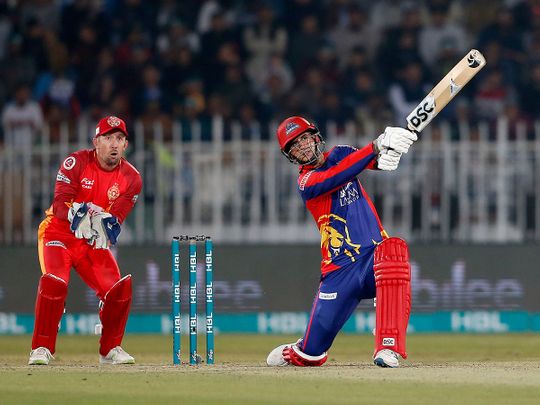 When Wasim Khan was asked regarding the revelation made by Ramiz Raja’s, Wasim Khan said, ”We would like to keep the identity and the name of the player as private and we can only tell that he is an overseas player. But he is not in Pakistan at the moment. He has developed Coronavirus symptoms in the last 24 hours”.

Here’s the media session in which Ramiz Raja revealed the news!

In a recent press talk, Raja stated that Hales has developed symptoms of the coronavirus upon his return to England from Pakistan. Previously, after PCB granted permission, several foreign players have left the country as amidst the recently postponed PSL 2020.

Talking to the media Ramiz Raja in Lahore said, ”All broadcasters, franchises and others involved in PSL 5 will be undergoing coronavirus scanning, as you know better them me that Alex Hales is having symptoms and undergoing tests. It was unfortunate, the decision have been made.” 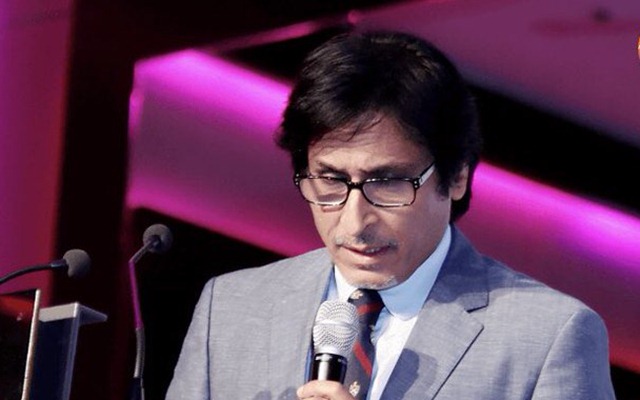 The former Pakistani cricketer also confirmed that all commentators and broadcasters will be undergoing tests for Coronavirus in the next few hours.

Before leaving Pakistan with other foreign players amid the coronavirus outbreak, Hales played a total of seven matches for Karachi Kings in this year’s PSL.