So, Pakistan Railways Announced 50% Discount On Tickets For Eid But People Are Very Angry.. See Why!

Pakistanis survived Ramadan 2019 amidst inflation and now the auspicious month is leaving. In the rest of the world where the blessed month brings plentiful discounts and reduced prices on goods, Pakistan has them raised as high as possible making lives of the poor more difficult than they already were. Now Eid is upon us and everyone is busy gearing up for the celebrations.

Surprisingly, at least one sector of the country decided to make the coming Eid-Ul-Fitr a joyous occasion or at least they tried to. As we know, a large number of Pakistanis come to the cities to earn a living for their families back home and eagerly look forward to holidays like Eid to reunite with their loved ones. Belonging to the lower-income bracket their best choice of transport is trains and buses. 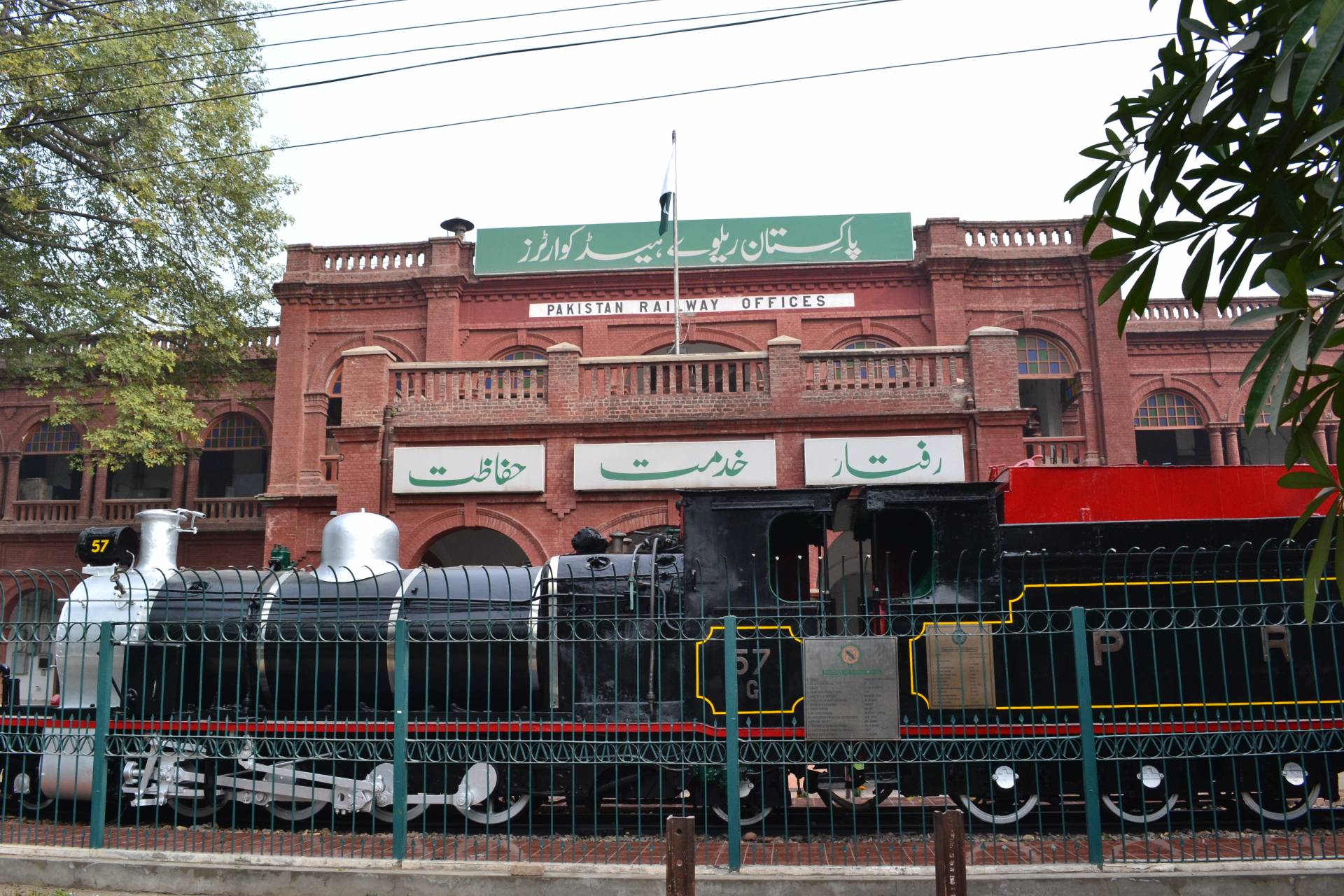 Railway headquarters in Lahore released this notification on Monday 27th of May. According to the notification issued the discount is valid only for the bookings done in advance while the reduction in fare is applicable to all classes and trains. 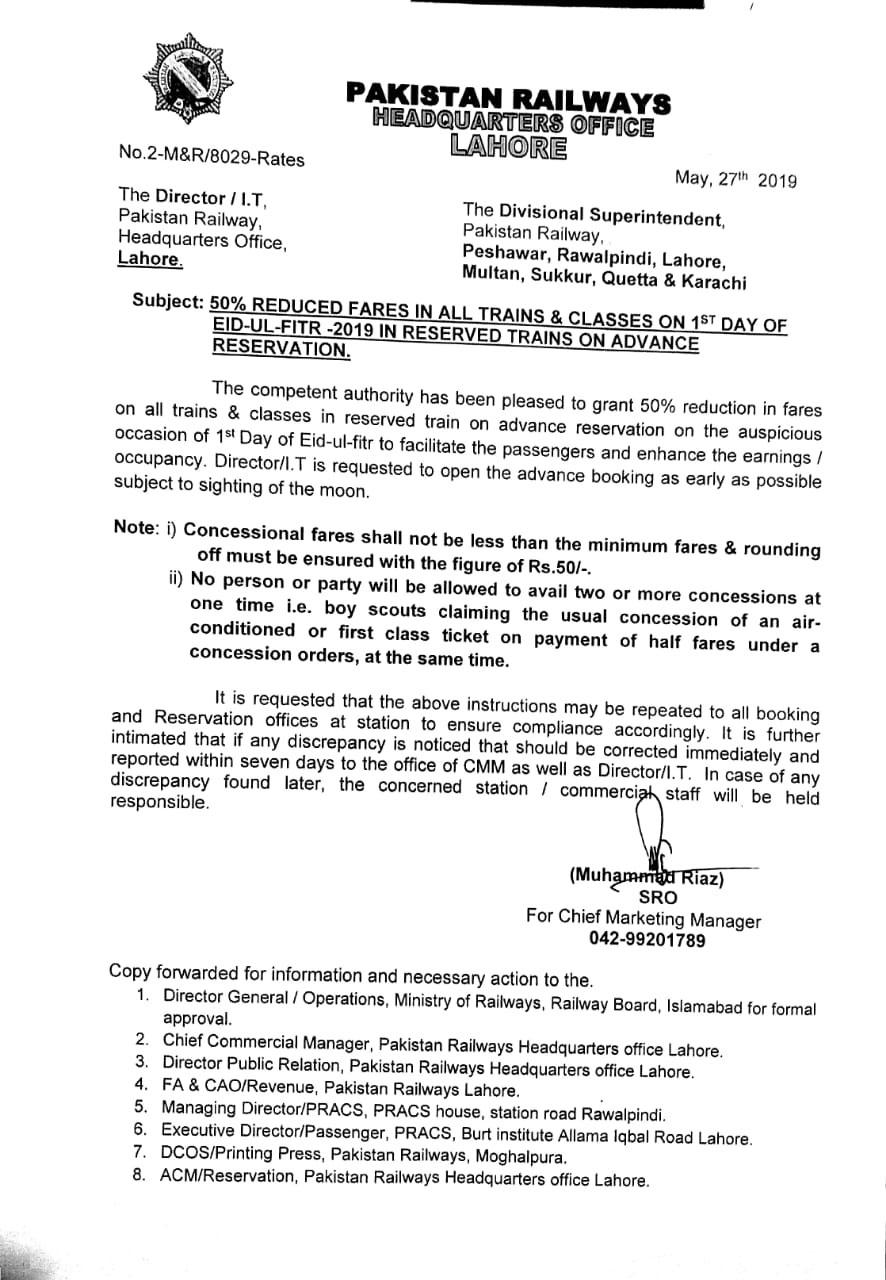 This initiative has everyone confused since it doesn’t quite bring any convenience to anyone. Why?

First- Who travels on Eid day? Yes considering the large population of Pakistan, it is expected that there will be some passengers on the first day as well but the discount should have been offered for the ride before Eid. Now, it’s late and defeats the purpose.

Second- The announcement too was rather late as the bookings are done months and weeks in advance since there are none available at the last minute. So, now even the fare is half the price there aren’t any seats available to make use of this discount.

Third- The conditions of the trains are deteriorating and Sheikh Rasheed Ahmad is nowhere to be found.

Pakistanis not thrilled and displeased with Pakistan Railways failed attempt

This person bashes the discount scheme considering the offer was made when all seats were booked already.

Makes sense. Guess they played it safe, they’ll get appraises from the people while not having to give the actual discount away since no seats would be available by then. Sad.

There you go. Trains already booked till the end of June way ahead of Eid.

Incompetence is evident considering the trains are delayed. Taking a recent example a train was delayed for 9-hours causing major inconvenience.

It’s high time Shaikh Rasheed who considers himself an ‘expert political analyst’ should be held accountable for his negligence to his duties.

What do you think about the discount offer? Let us know in the comment section below.

15 Instances Of Amir Liaquat That Make Him The Most Hilarious Anchor
Pakistanis Are Chanting “Dana Dan Green” Even Knorr Noodles, What Is Going On?!
To Top