Recalling memories is always a startling experience as the mind goes back to the times of great pleasure. Recently, former English cricketer Andrew Strauss while speaking to a British television channel reminisced over Pakistani cricket legend Muhammad Yousuf’s drastic transformation after he converted to Islam from Christianity.

In a recent appearance on Sky Sports Cricket podcast, Strauss recalled the time when Muhammad Yousuf converted to Islam from Christianity. As per the English opener, the religion shift gave Yousuf a different perspective in cricket which resulted in taking his capabilities to new heights.

During those days, Muhammad Yousuf was worried for a whole year as he wasn’t getting any return of his sheer struggle. Moreover, the Pakistani left-handed batsman even reached a point where he was certain the Pakistan Cricket Board (PCB) will drop him. Strauss further revealed that it was when Yousuf decided to let off the mental burden and that he won’t fail again. 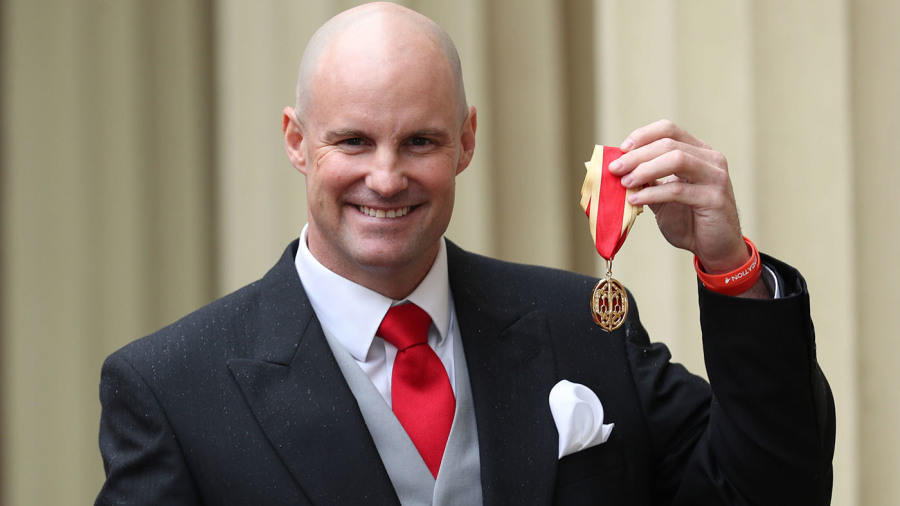 The release of stress and the urge to create history, Yousuf then played an exceptional knock of 177 runs. The master return then helped him secure his position in the team. Calling him a ‘run-machine’, Strauss appreciated the big change as it saved the Pakistani cricketer’s career at that time.

Also Read: These Pakistani Celebrities Converted Their Spouses To Islam Before Tying The Knot!

Inspired by Yousuf, Strauss said, ”I always like to use the example of Muhammad Yousuf. When he was Yousuf Youhana, he was averaging 40 in Test cricket. Then he (Muhammad Yousuf) became a devout Muslim. On the back of it, he had this philosophy that God willing, what will happen will happen.” 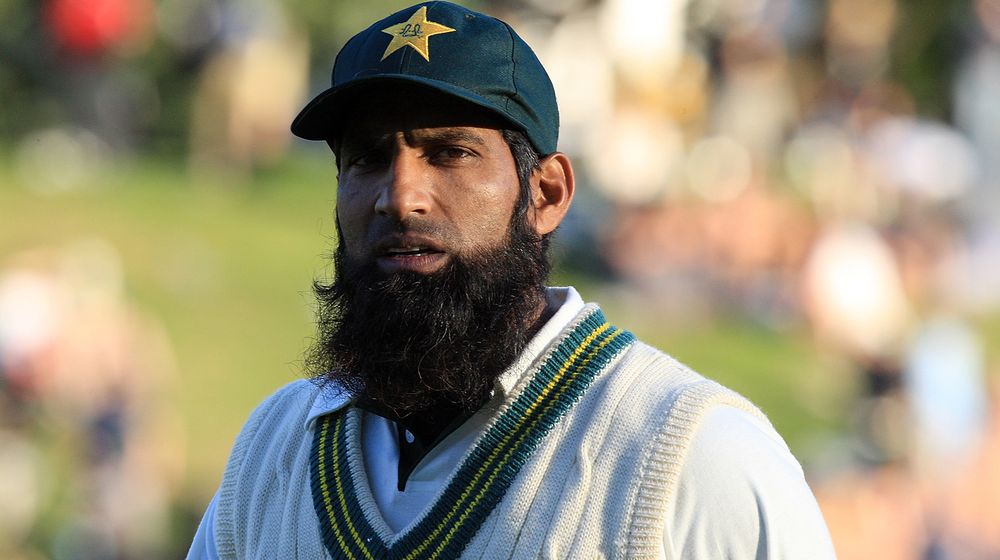 “He (Muhammad Yousuf) had a much different outlook on life and he went from averaging 40 over the space of three years to averaging 70 in Test cricket. And that’s just based on shifting his perspective on life. He (Muhammad Yousuf) was almost trying not to be as much in control of his batting as he was previously. Just kind of accepting that fate will have something in store for him”, Strauss added.

Concluding his interview, Strauss said, “I think that was a very good illustration for me that sometimes you just have to let it all go. If I (Andrew Strauss) was working with a young player, this would be the philosophy I would try to embed in them.”