You meet several people in your life, you have crushes, flings and then happen true love. It’s said that love doesn’t have a religion or language or time, it just happens anytime anywhere and to anyone. Being blind to the feeling that has struck you towards the other person might even not make you realize that they have a different religion.

Although in Islam, there is a concept of converting your spouse if they are of any other religion before you marry them. You might think that celebrities don’t care about that but in reality, they do.

Here is a list of celebrities who converted their partners to Islam. 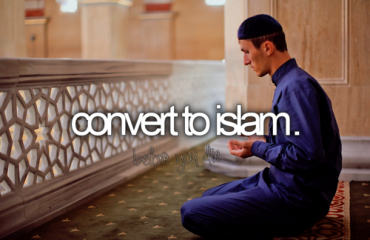 Reaching the height of fame and then taking a risk that can make people not like you anymore is a big decision. But Mohsin Khan didn’t care about that and tied the knot with an Indian actress, Reena Roy in 1993. Even though this marriage wasn’t a success but the actor did manage to convert her to Islam. They have a daughter together. Reena still lives in India while Mohsin is in Pakistan. 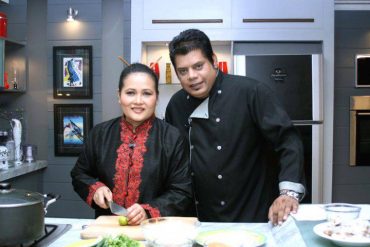 Mentioning top chefs of Pakistan and not including Chef Gulzar’s name might leave the list incomplete. His wife was previously Buddhist and lived in Thailand but now they are settled in Karachi and she has converted to Islam. They both have a daughter together. 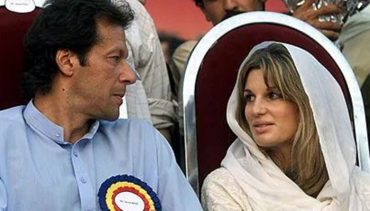 Imran Khan’s name has always been written in gold for his achievement and services for Pakistan. Back in the day, he fell in love with Jemima Goldsmith who was no ordinary girl. She was the daughter of the 9th richest man in the world. But our champion tied the knot with her and converted her to Islam. Their marriage didn’t last long because of various issues but they still mention each other with good words. The perfect couple who are now ex’s have two sons. 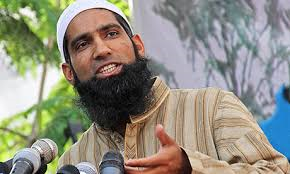 Many might not know this about Muhammad Yousuf but he wasn’t born as a Muslim. Instead, he was a Christian but being impressed by the peaceful religion, he decided to convert and convince his family also to join the religion. Sometime back, he completed Hajj and Umrah with his wife and children. 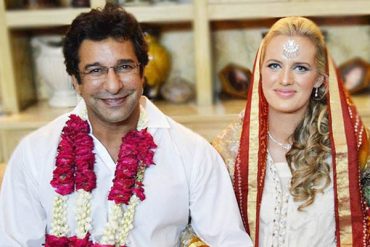 Wasim Akram is a big name when it comes to the cricket world. Being in the team that brought world cup to our homeland, made people love them all. Cricketers frequently travel the world which majority of the times make them fall in love with a foreign woman, it happened with Wasim Akram as well. Shaniera Thompson was Christian before she converted to Islam. Their love story started when Mr. Akram traveled to Melbourne in 2011 alone and brought along with him his stunning wife. They got hitched on August 12, 2013. The couple is now blessed with a beautiful daughter.

8 Famous Pakistani Celebrities Who got Married to Foreigners

Jazzcash & Payoneer Partner Together To Help Pakistan’s Freelancing Youth!
This Guy Gave an Epic Shut up Call to his Relatives Who Kept Forcing Him To Get Married!
To Top