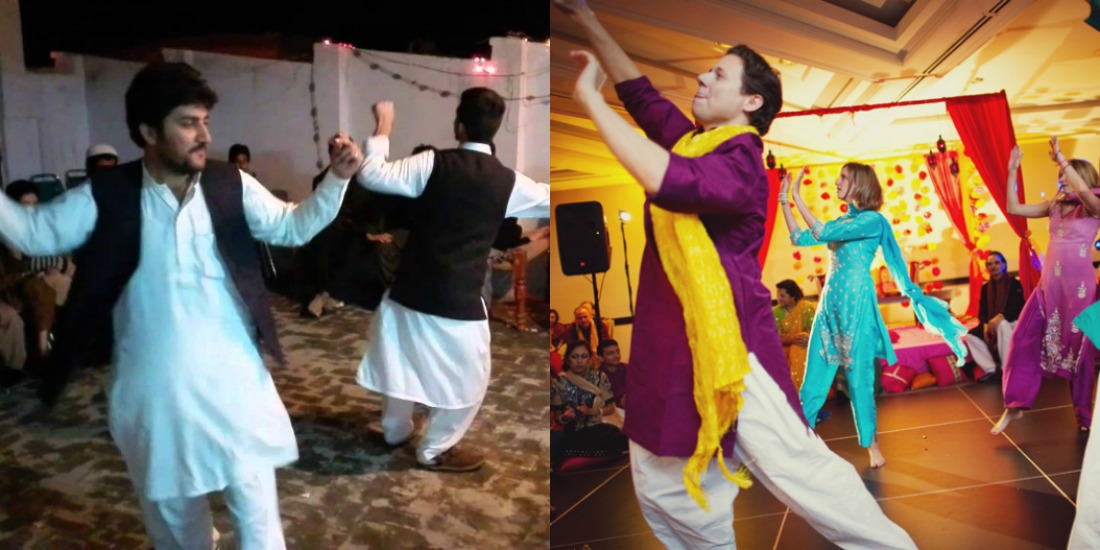 As it’s said time and time again, marriages in Pakistan are more than just a one-day event where two people join hands for the rest of their lives. In our country, it becomes an engagement between two families, two worlds, and the sacred bond is to be cherished upon for the rest of the couple’s life.

However, in Pakistan, the ethnic and community standards are always taken in context before a marriage is finalized. Just how it is, the majority of people living in the country prefer marrying in their own family. If they are to marry outside the family, it would be the same ethnicity or community. If nothing else, it must be from the same province at least. 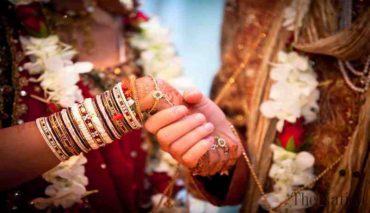 With four large provinces and a diverse hold of culture and tradition spread across the lands of Pakistan, the concept of inter-provincial marriages in the country is second to none. Apart from a few cases every now and then, the majority of marriages take place in the same province.

Balochistan, the largest province of the country has almost been forgotten. The distance has increased to such an extent that a BBC report showed that students of other provinces could not name 5 cities from Balochistan. This is just an example to show the distance that we ourselves have created. However, it is never too late to shorten it. 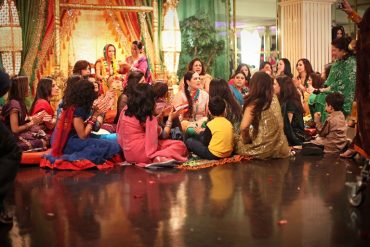 Stuck in the ethnic battles, people still boast about being Sindhi or Punjab, Pathan or Baloch, the dilemma of being a Pakistani first still exists. The reason? We haven’t blended together. The solution? Inter-provincial marriages. The only way people can start communicating and blending together is if we volunteer to melt together. We know the nature of different people from different provinces, why not start a new relationship with somebody who we can get along with, but doesn’t necessarily have to be our cousin? 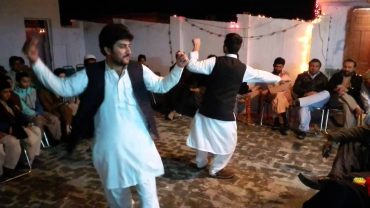 Wouldn’t it be a joy to watch a Pathan marry a Sindhi? A Punjabi marry a Baloch? A Baloch marrying a Pathan/Sindhi/Punjabi and so on. Imagine the expansion of views, culture, traditions, heritage that would come along with these marriages. Such customs are practiced in other parts of the world but due to our strict rules and customs, Pakistanis do not deem it necessary.

To become Pakistani first, we need to melt together. Ours is a country that has been blessed with a lot, one thing we can do with is unity. Inter-provincial marriages can become a hit if the country understands the concept of growing together and turning Pakistan into a melting pot.

First Woman To Travel 196 Countries Can’t Forget Pakistan! This Is What She Said Now
“Cherishing My Brown Complexion” – This Girl Shows How She Embraced Her Skin Tone And Felt Beautiful
To Top