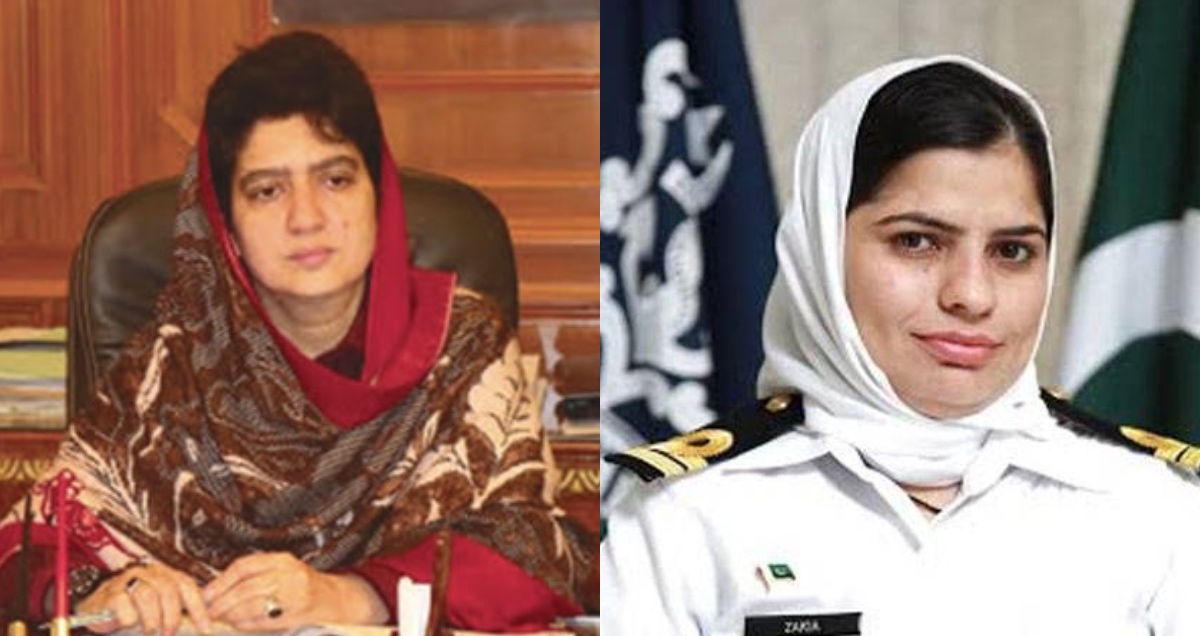 Moreover, Balochistan is the most misunderstood province of Pakistan, people in the metropolitans of the country think there is a culture of guns and arms, and women are forced to live under the umbrella of male chauvinism. Sadly, they are mistaken. There are many powerful women in Balochistan who have worked day and night to get where they are today.

On this Women’s day, when women are on the streets, here are the 7 most powerful women of Balochistan.

Zubaida Jalal who belongs to district Turbat, Balochistan. She became the education minister in 2002 and got the limelight. Moreover, she got the ‘Pride of Performance’ award from the Government of Pakistan for building a school for girls in her village. Moreover, Zubaida Jalal is also credited with making certain changes to the curriculum. Currently, she is Minister for Defence Production. 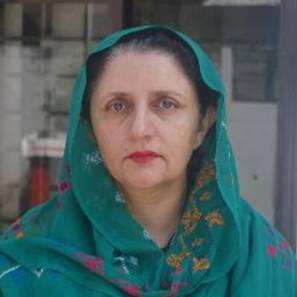 Jalila Haider was born on December 10, 1988. She is a human rights activist and a political advocate. Jalila is a denizen of Quetta, capital of Balochistan province. Additionally, she has done a master’s in International Relations from the University of Balochistan. Furthermore, Jalila came in the 100 most influential women of the 2019 list by the British Broadcasting Corporation (BBC). Moreover, in 2020, She won the International Women of Courage award from US Secretary of State Michael Pompeo. 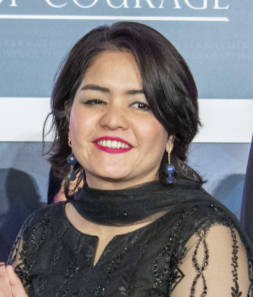 Khalida made to the list Forbes under 30. Moreover, she is a member of the MIT Media Lab. Moreover, Khalida came into highlight when she appeared on TEDGlobal. Khalida Brohi is the pioneer of the “Sughar Empowerment Society”. Via the organization, Khalida successfully empowered women of Balochistan. 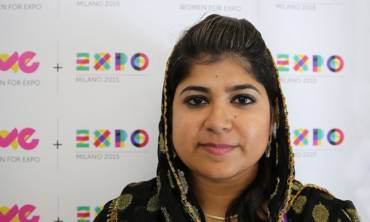 Lt Zakia Jamali belongs to Usta Muhammad, Balochistan. She is the first woman commissioned Naval Officer from Balochistan. Although she belongs from a remote area, she persuaded her dream of joining the Pakistani armed force. Earlier, she was rejected by Pakistan Air Force then she joined the Pakistan Navy. Moreover, Zakia is a gold medalist in ‘Urdu’ from the University of Balochistan. 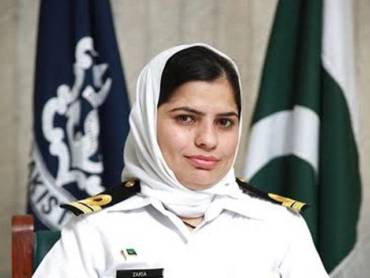 Also, Read About: THESE 10 FAMOUS BALOCH WOMEN AND THEIR STRUGGLES!

Rahila Durrani is the recipient of Tamgha-i-Imtiaz for her philanthropist works. Besides, she has the owner of being the first female speaker of the Balochistan Assembly. She is famous for her work related to human rights and women empowerment. Furthermore, Rahila became the first lade from Balochistan to Pakistan in the UN under Commission for the status of women. 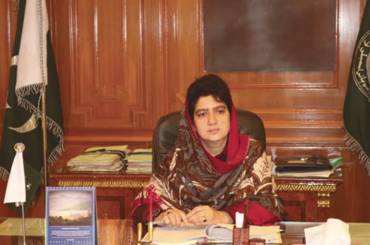 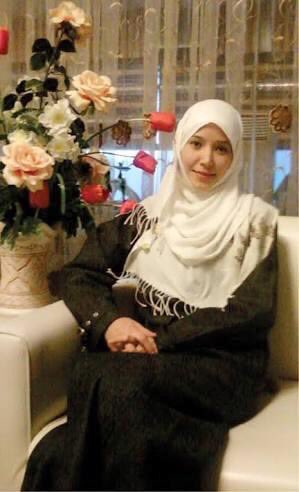 Saira Batool is the proud daughter of Balochistan, Pakistan. She became the female pilot in 2006. Moreover, she was one of the first four pilots of Pakitan Air Force (PAF). 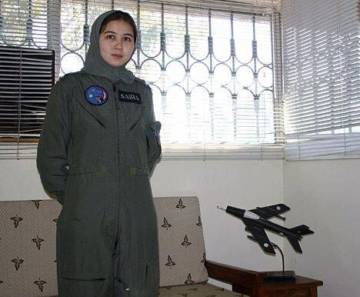 Above all, Pakistan is proud of the daughters of Balochistan. Moreover, women in Balochistan successfully showcased the real meaning of success and empowerment to the world.