After winning the ICC Champions Trophy 2017, every player is on a break, enjoying quality times with their family and friends. Celebrations sprung shortly after the winning team arrived back in the country and players, in order to relieve the piled up stress, fatigue and exhaustion of the whole tournament went on vacations. It was long due and time was certainly calling for it. We came across Muhammad Hafeez, who played an integral part in Pakistan’s triumph enjoying some quality family time in the capital of Austria, Vienna.

Images of Hafeez were rolling on social media and he looked happy spending with his beautiful wife and kids. Hafeez is one of the senior players in the team who has a family and a vast following on social media. He headed to the beautiful Vienna exploring the heritage and vast history depicted in the iconic landmarks everywhere in the city. Check out the following images: 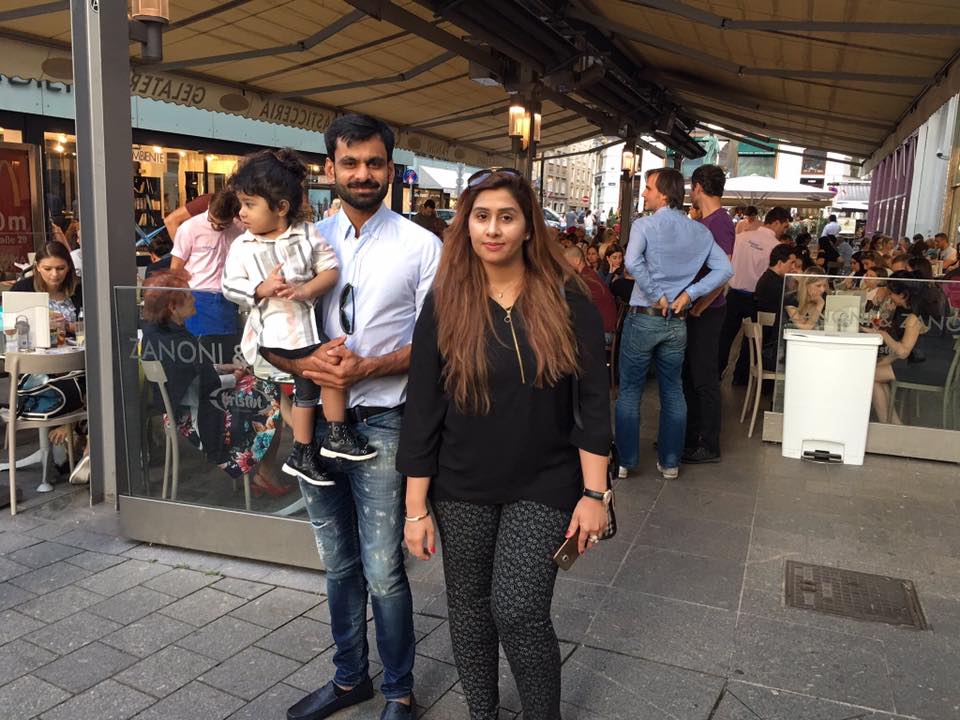 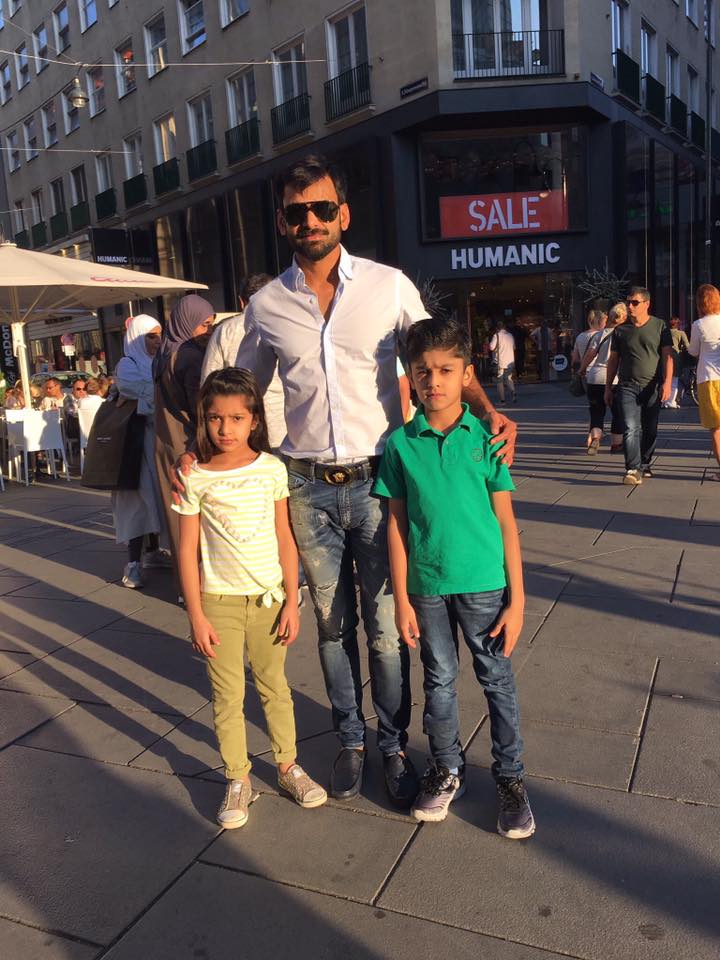 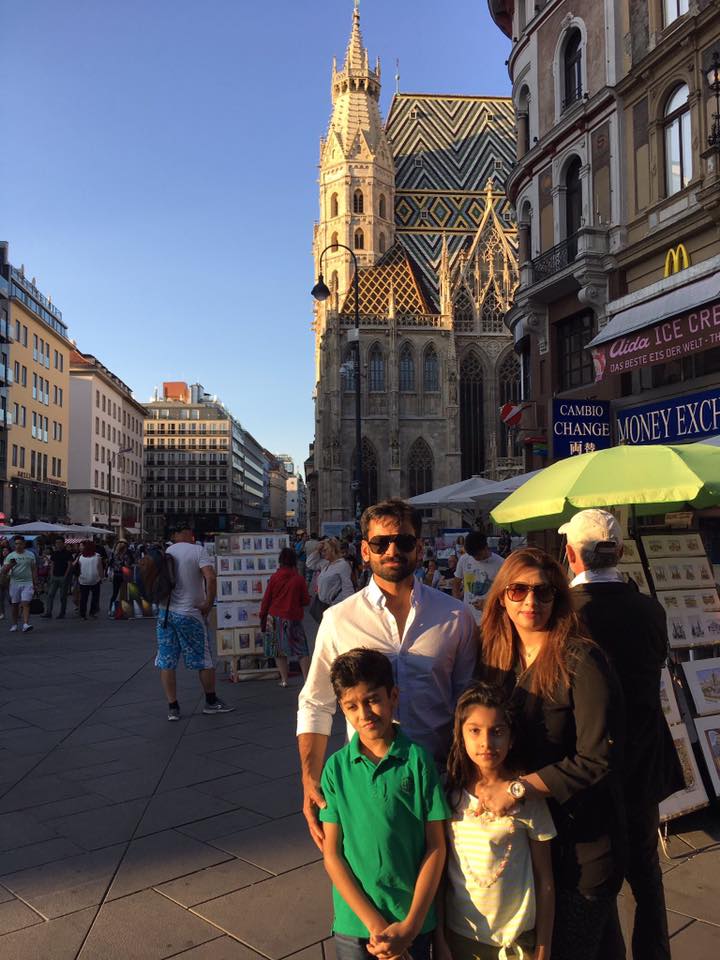 Another cute picture of their adorable family 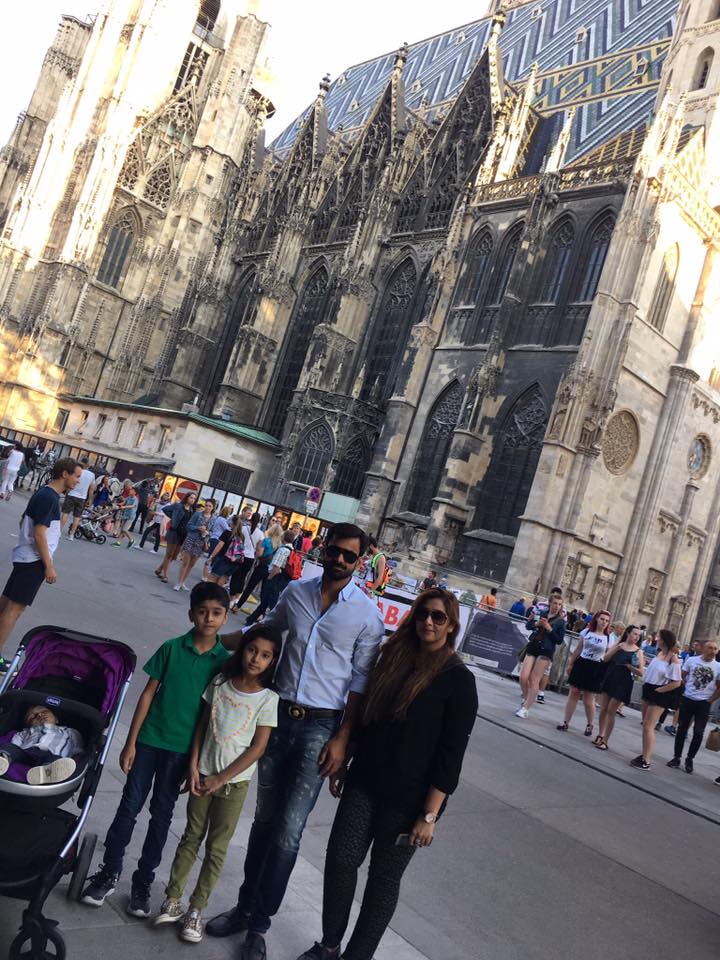 Great choice by Hafeez and his family to go this place! This is life goals, at least for me.

But where the cricketer was having a good time with his family, some people were rather busy passing shameful comments for his wife. As usual, his wife dressed a little Western, which is not a problem in any case, but it pis*ed off a lot of people. Just shows you the prevailing mindsets in our society.

Do these people realize how blatantly offensive do they sound? It is okay to have a difference of opinion over something but unleashing your harsh criticism led by judgment is not okay. Who has even asked them to judge in the first place? It literally put us all to shame. It’s 2017; why can’t we live and let others live peacefully?

What do you guys think about these people lashing out at his wife?

Today Marks the First Death Anniversary of the Forgotten Qandeel Baloch!
Ahsan Khan’s New Look Has Got A Lot of People Gaga On Him!
To Top