Ahsan Khan's New Look Has Got A Lot of People Gaga On Him! 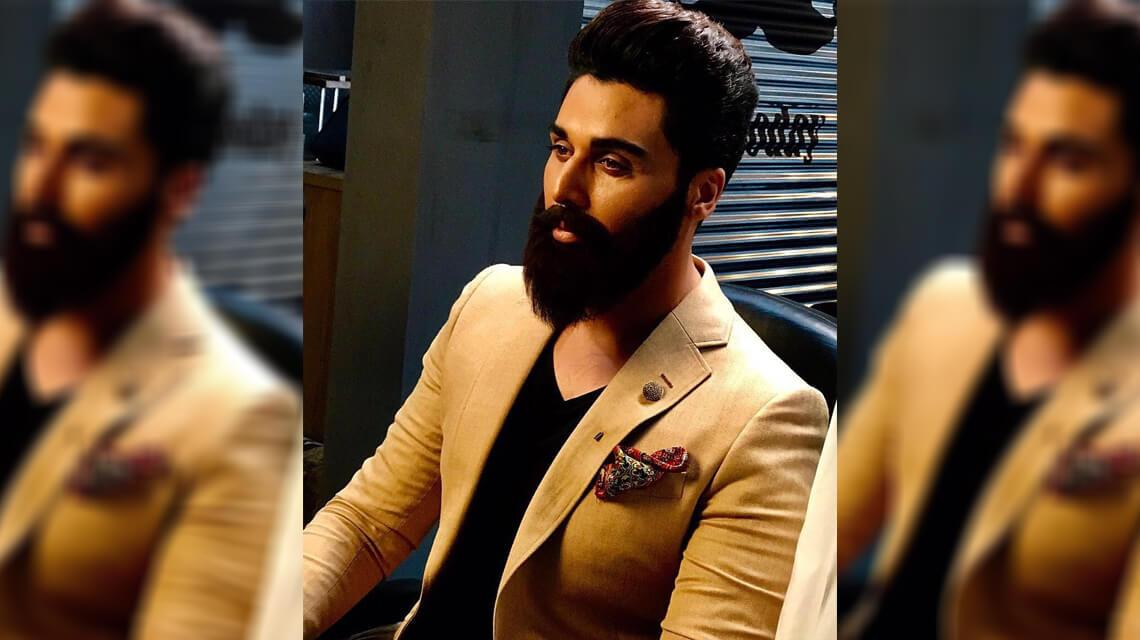 When it comes entertainers changing their appearance for their films and dramas, not many actors in Pakistan have done so. The recent hype around Maula Jatt 2 got everyone speaking, given how the lead actors Fawad Khan, Hamza Ali Abbasi and Mahira Khan have changed their appearance as per the requirements of the roles in the film.

Seeing how actors work hard to change as per the desired roles’ requirement is extremely impressive. Given how there are a number of Pakistani films coming out, one of Pakistan’s top actors Ahsan Khan has also signed 2 new films – Rehbra and Chuppan Chuppai.

Given so, Ahsan Khan shared his new look on Instagram, but quite not sure what’s it for. 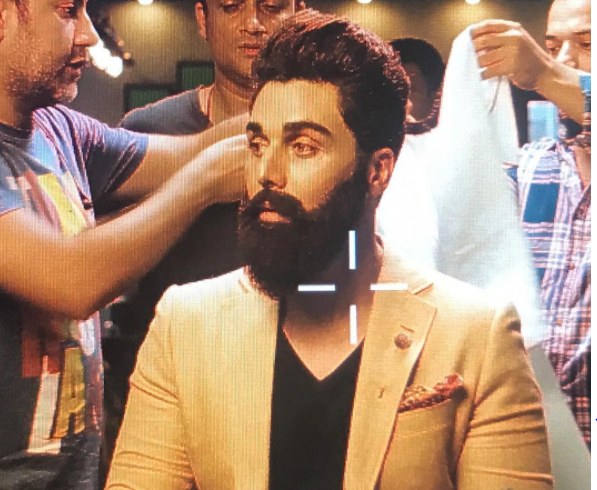 It could be fake or it could be his new look for a while, people definitely liked this new style! 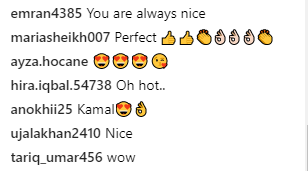 It Does Look a Bit Fake in this Picture, Don’t You Think…?

The Udaari fame actor might have pulled this new style for a TVC!

If it’s real or not, my take is that it doesn’t really suit him…but fans are loving his new style!

Entertainers who change their look for their work continue to impress us. What’s your take on Ahsan Khan’s new look?