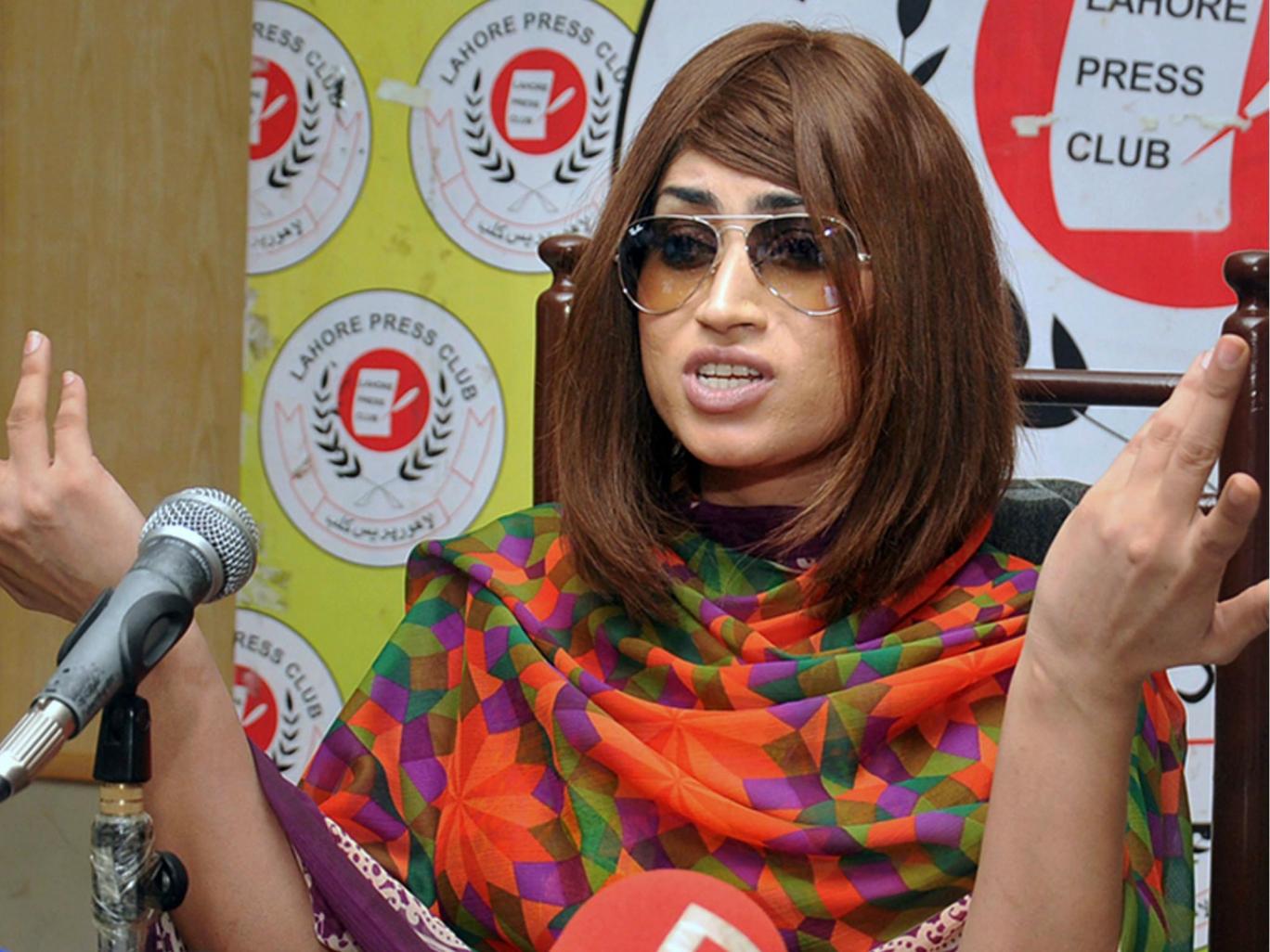 Qandeel Baloch – a woman who wasn’t afraid of the society and spoke whatever her mind and heart wanted her to speak of.

Killed in the name of honor – a young girl with hopes of making big in Pakistan, Qandeel Baloch was brutally killed by her brother on the 15th of July 2016. Today marks the first death anniversary of the social media sensation. While you may agree or disagree with what she did, it is against humanity to kill someone the way Qandeel Baloch was killed.

Strangled to death by her own brother, Qandeel’s story was filled with struggles and tough roads.

“Girls are born only to stay at home and to bring honor to the family by following family traditions but Qandeel had never done that … I am a drug addict but I was in my senses when I murdered her and I accept it with pride.” – Qandeel’s killer, her 25-year-old brother Waseem Baloch. 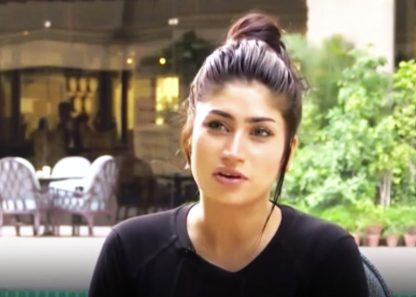 Qandeel’s life was tough. She was born in Shah Sadar Din in Dera Ghazi Khan in Punjab to a conservative, poor family with six brothers and six sisters. She was married to a man who would often beat her. Tired of being involved in such devastating issues, Qandeel wanted to make her own name and fame. While you may not agree with what she did, Qandeel never shied away from what she wanted. She was tired of the male-privileged society and that was how she eventually rose to fame. Using her social media platform, Qandeel starting making videos that revolved around various societal norms which pushed women down. Despite appearing on social media often, she never discussed her private life – she never let the audience figure out where she had come from.

She even auditioned for Pakistan Idol in 2003 and despite having a great voice, she wasn’t selected. Another hurdle in her way to success, Qandeel was left with no option which could give her the fame she dreamt of.

“I am an inspiration to those ladies who are treated badly by society. I will keep on achieving and I know you will keep on hating.”

Given proper opportunities and given the knowledge she had after living a life many of us can’t even think about, Qandeel would’ve been in a much better position than she was at the time she was killed.

Her death made international figures and media talk about how a woman, in the advanced 21st century was killed in the name of honor.

A controversial yet an honest woman, Qandeel was extolled by some but was hated by many. Her death, however, embarked how regardless of what her actions were, she didn’t deserve to die this way.