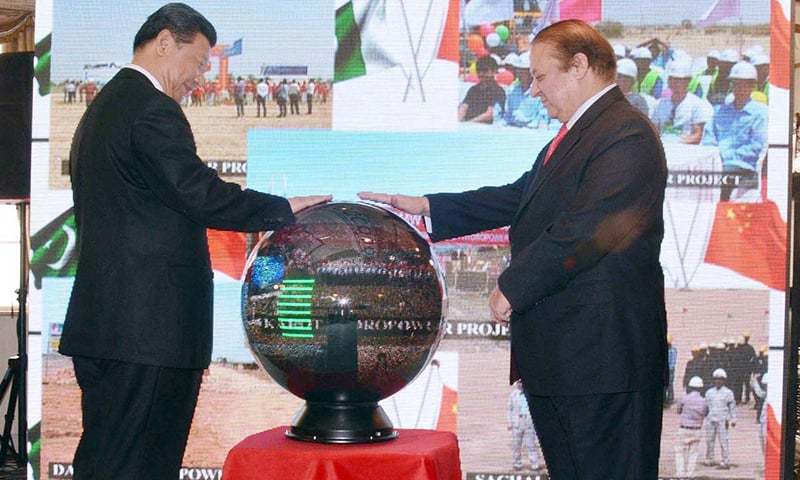 The inaugural consignment under the China-Pakistan Economic Corridor, (CPEC) has reached Zhob, Balochistan. The consignment consisting of dozens of containers arrived in Zhob on Sunday, November 6th, 2016.

1st consignment of goods on trucks from #China via #CPEC reach #Zhob #Balochistan on Nov 6. Pics by @AtifMatinansari pic.twitter.com/KyjyqZvU7E

CPEC, the world’s deepest sea port is going to be the game-changer for the region. Not just China, Gwadar port is expected to connect many countries of Central Asia and Europe and even the massive Russia to the rest of the world via its huge sea port. Further, it will help Chinese in exporting its goods to Africa, Europe, and the Middle East and importing oil via a much cheaper and faster route.

China is making mammoth investments in various infrastructure, energy, and other projects under the umbrella of CPEC. The economic benefits of CPEC will not only reach Balochistan and other areas of Pakistan, it will ripple to the rest of the region surrounding Pakistan.

Finally, the dream of CPEC is coming true and Pakistanis of all colors are really happy on this.

While there are few (some of them enemies of Pakistan’s development) trying to make CPEC controversial, there are Chinese using facts to shut em’ up.

Reportedly, the first export ship is scheduled to depart from Gwadar, Balochistan on the 13th of November.