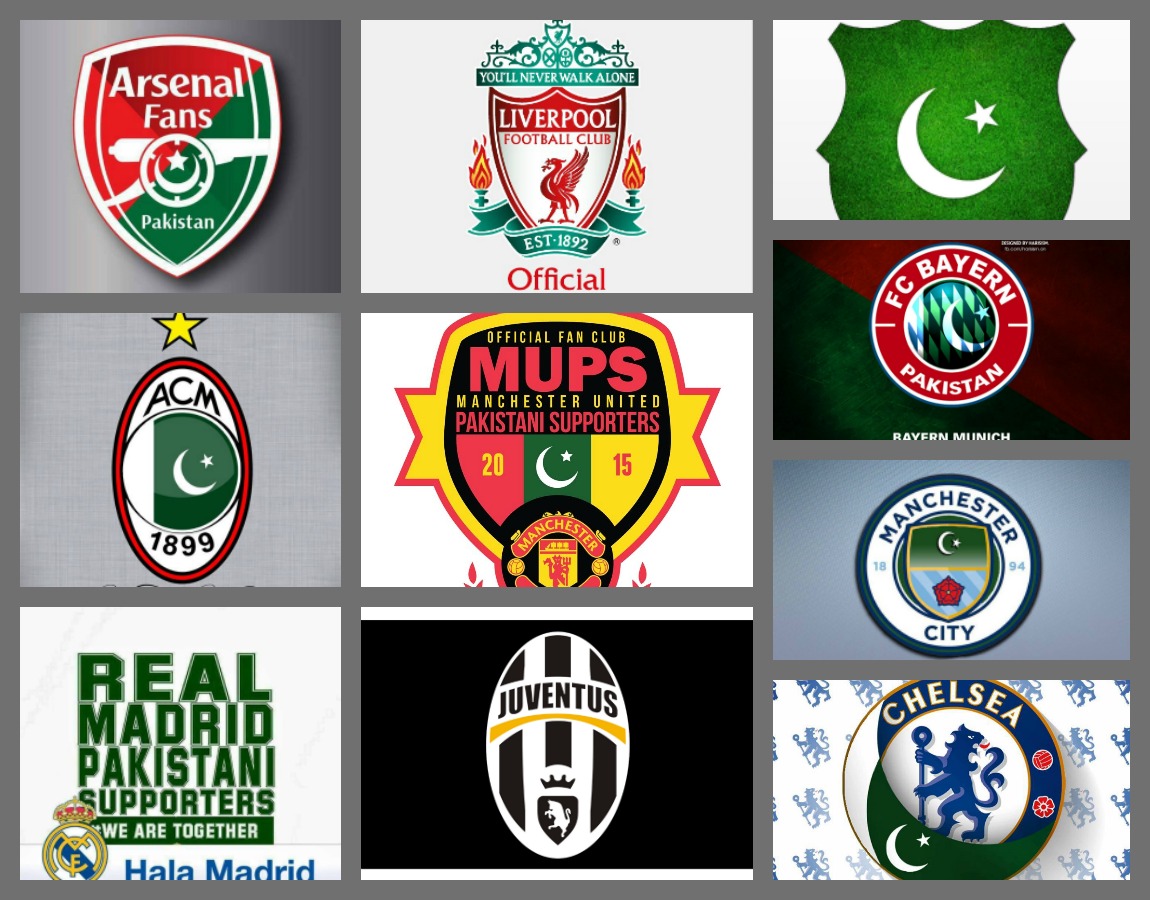 As football evolves into becoming the second-most watched sport in the world, there are now millions of fans in Pakistan supporting football clubs and national teams from all around the world. With screenings being held in several cities all around the country, it is safe to say that hundreds of people visit these events to support their favorite clubs and sport.

However, even though the number of fans in Pakistan keeps on increasing the actual condition of football in Pakistan is fragile. The government is unable to properly support Pakistan Football Association due to else-lying interest. Consequently, Pakistan’s national football team face a lot of obstacles in improving their ranking and quality of the team. Nonetheless, same cannot be said about the general public who supports football. A lot of potential is present among Pakistanis who actually want football to improve the condition of this sport and progress in this country.

We have gathered some of the top 10 football clubs that are supported by Pakistanis: 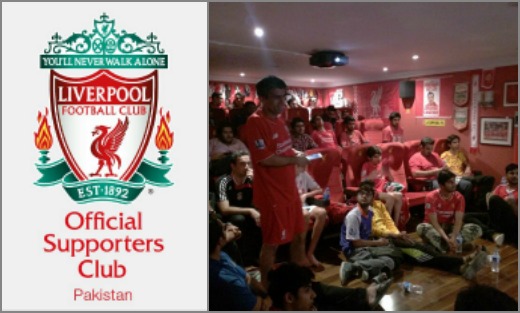 With hundreds and thousands of supporters on social media groups and pages, Liverpool Football Club falls among the top clubs that Pakistanis support. A team from England, Liverpool holds the highest number of major trophies among English teams and therefore, has a decorated history. 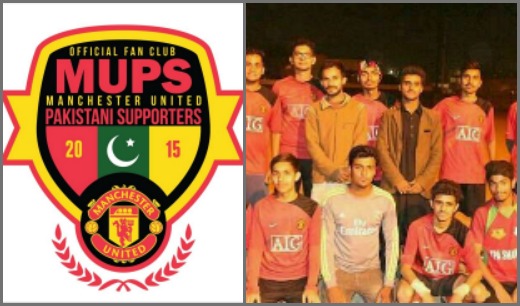 Considered as a bitter rival of Liverpool, their fans in Pakistan hold the same kind of rivalry and competition among each other. Nonstop arguments and a natural urge to oppose each other is what happens when it comes to football. 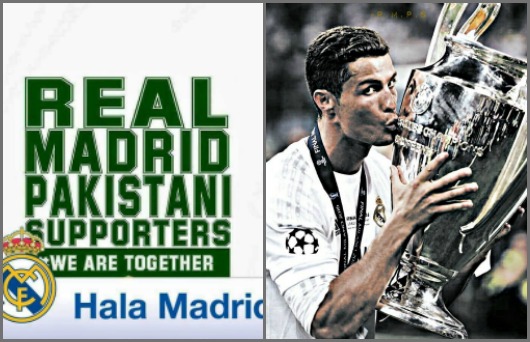 The most decorated club in the world, Real Madrid holds a record 11 UEFA Champions League trophies, the most prestigious trophy for any club in Europe. Fans in Pakistan are seen to hold gathering and screenings of their weekly season matches in order to support their club out of the top 10 football clubs. 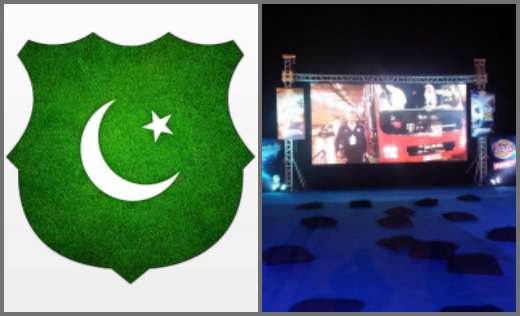 Top rival of the Spanish league side Real Madrid, its match with Real Madrid in any competition is known as El Classico. The rivalry lies deeper than football, with politics and provincial support involved as well. 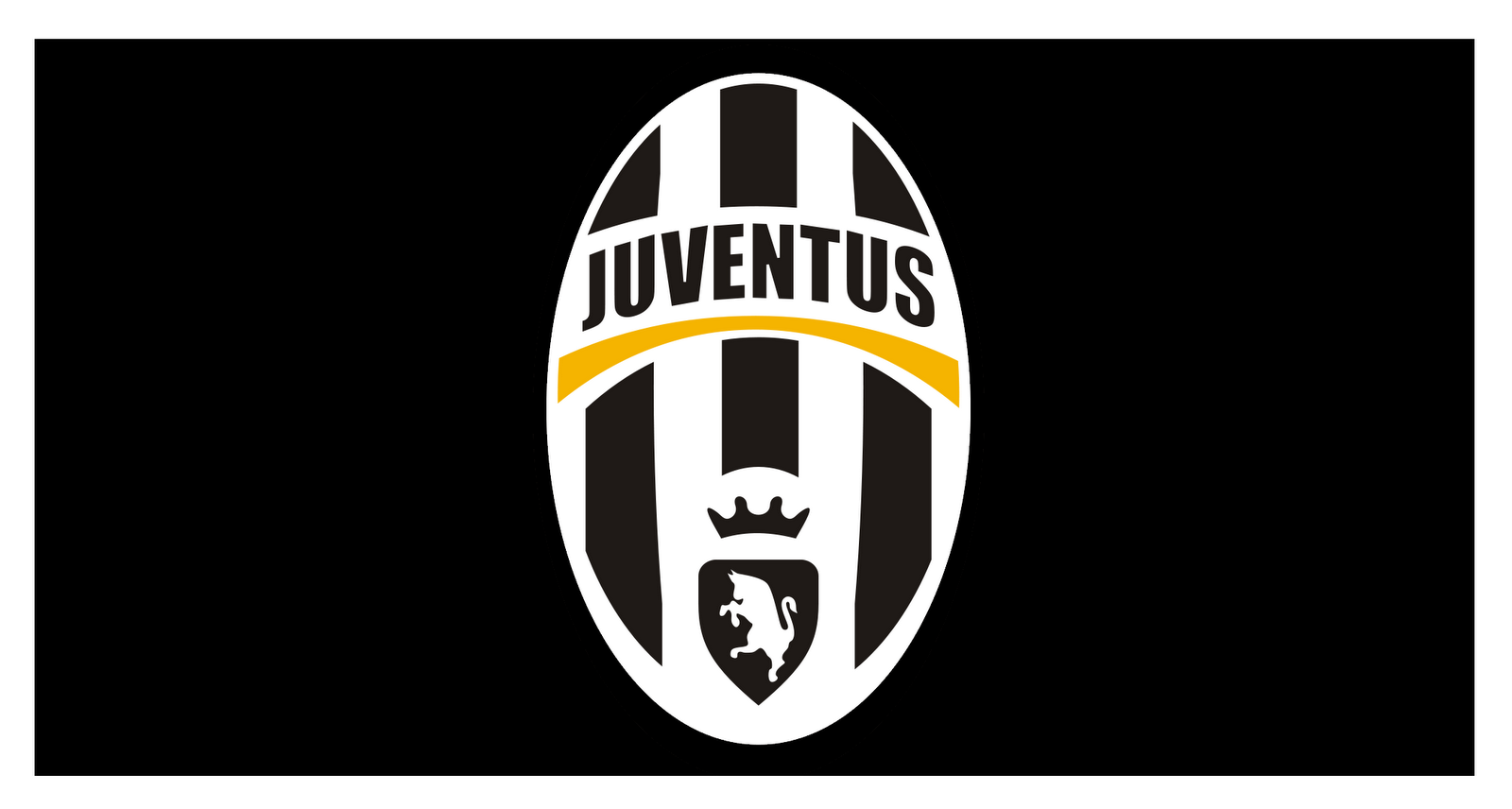 A well-known club and a giant in the highest tier league competition in Italy, Juventus contained many legendary football players from all over the world and is home to one of the finest football gaming style in Europe. 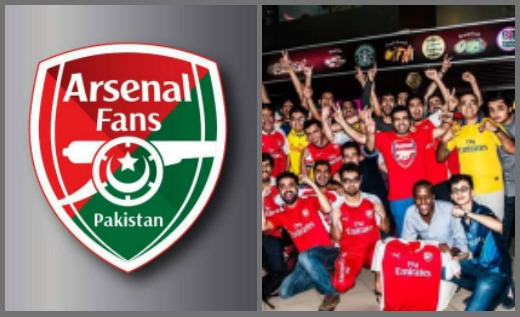 Another major team in the English Premier league, Arsenal is known to be one of the only sides to consistently qualify for UEFA Champions League competition. In fact, it is managed by one of the longest serving managers in English football, Arsene Wenger. Once used to be known as The Invincibles, the team managed to stay undefeated for a whole season during the 2003/04 season run. This run awarded them with a golden trophy, the only one of its kind in the history of Premier League. 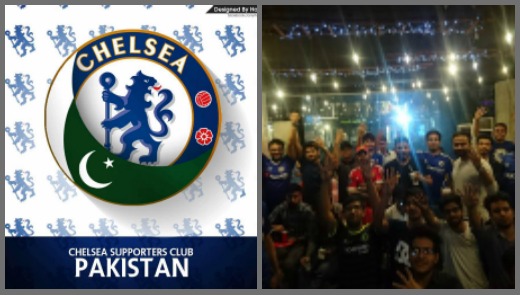 The London-based club quickly attracted a lot of fans after Jose Mourinho won them their first premier league trophy in 2004/05 season. Currently, they are in possession of five of them, with a Champions League trophy already in their cabinet. 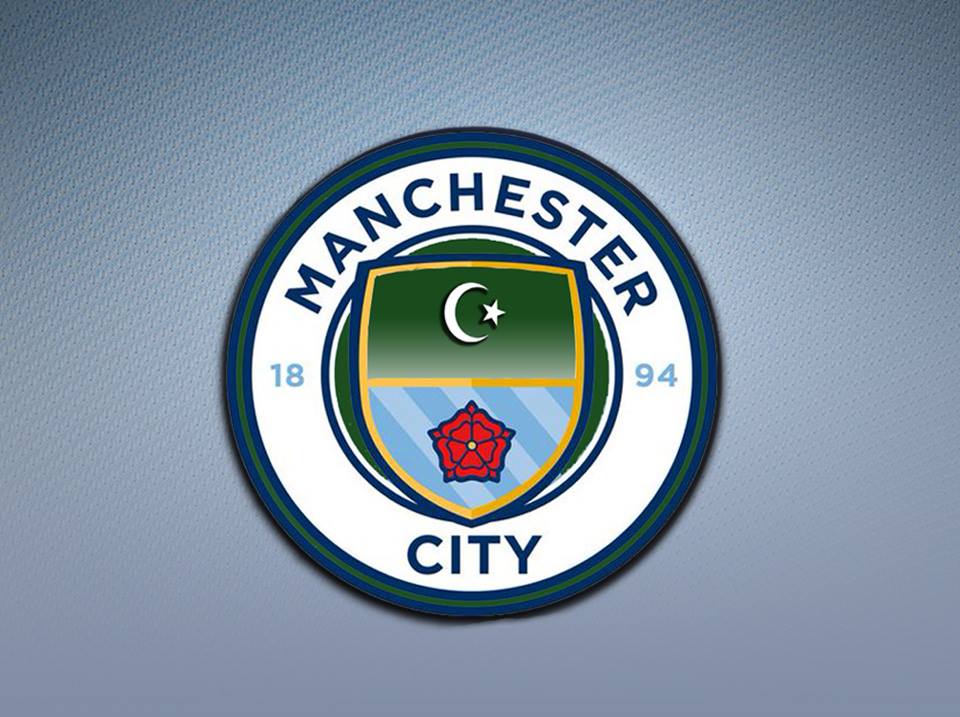 A club once thought to be nothing; it emerged literally out of nowhere after its owner got replaced with the present one. The owner invested enough capital into the club that gradually grew into a major title contender in the English Premier League. It is currently managed by world class manager Pep Guardiola and is all set to prove its worth in the Champions League with a new set of lethal players and team. 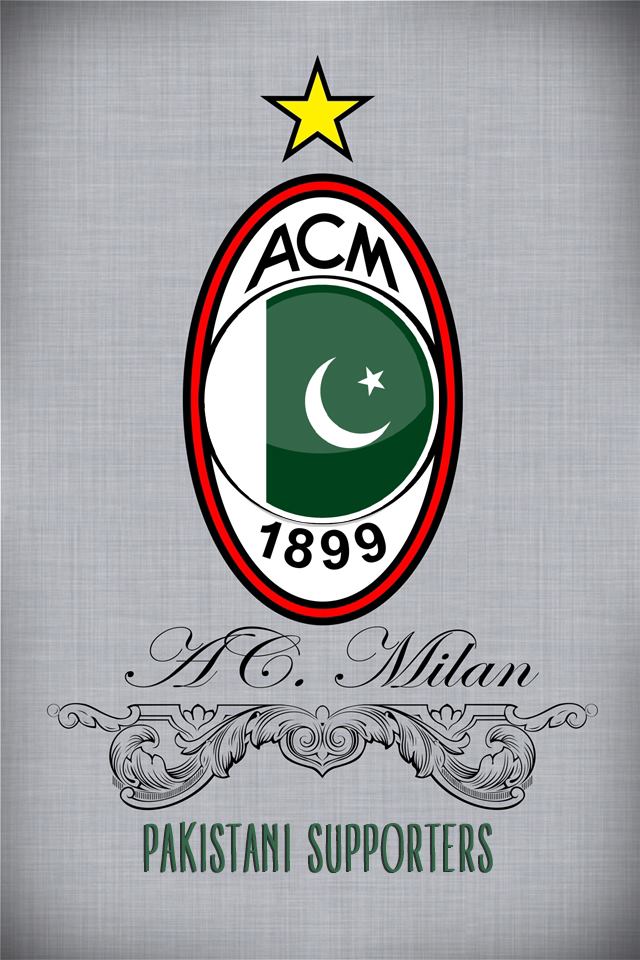 A.C Milan was once a giant of Champions League. With trophies lined up all over in its cabinet, this club was sure to attract a lot of fans in Pakistan as well. Seven Champions League trophies mean that the club comes only a second in ranking to the most trophies won. 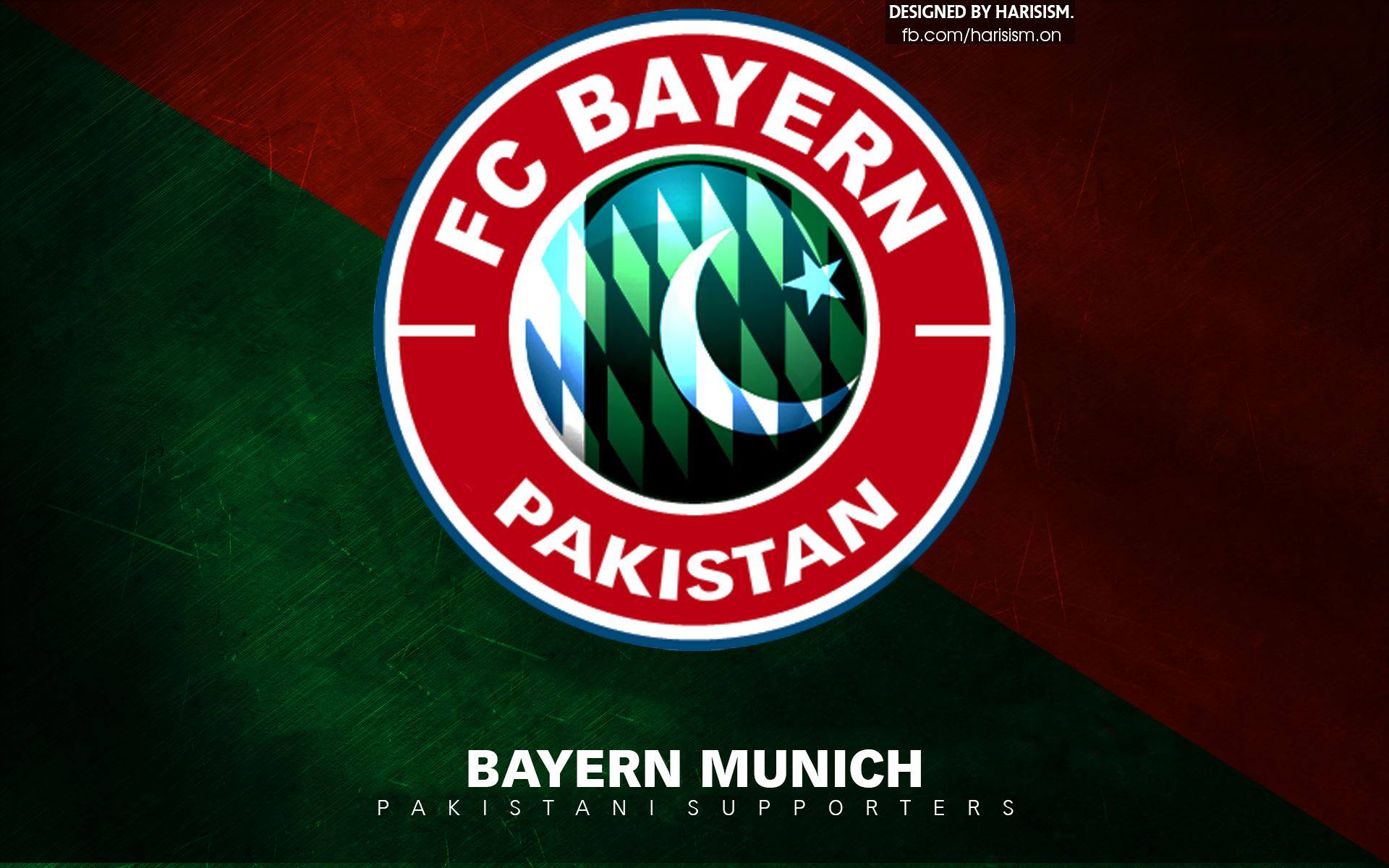 This club is a major title contender in the German league and is also known to play superbly in other competitions as well. A few may argue that German league is not as competitive as Spanish or Premier League. Whatever the truth may be, FC Bayern has surely mastered the art of its league and proved it by winning it four times consecutively.

There you have the Top 10 football clubs, folks. We hope you enjoyed!