Bid’ah is an Arabic word, its literal meaning is innovation. This could be in the religious or worldly affairs. But today, we are going to shed light on the bid’ ah in Islam. In Shariah, the word most commonly refers to innovations in the religion. Bid’ah is the act that is followed as a religion without any authentic roots in the Quran and Sunnah. 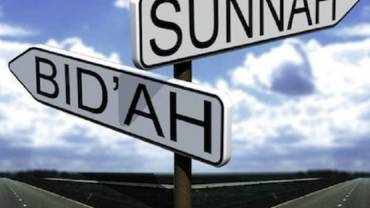 Anything that is introduced in the religion without any proper basis or source in the Quran and Sunnah is bid’ ah. However, bid’ ah could be good or bad. Rasool Allah (SAW) said and Billal Bin Haritha (RA) reported,

“That indeed whoever revives a Sunnah from my Sunnah which has died after me, then for him is a reward similar to whoever acts upon it without diminishing anything from their rewards. And whoever introduces an erroneous innovation which Allah is not pleased with, nor His Messenger, then he shall receive  sins similar to whoever acts upon it, without that diminishing anything from the sins of the people.” (At-Tirmidhi)

If something that is innovated in deen is totally against the rules of the Quran and Hadith that is definitely a bad bid’ ah. Umm-ul-momineen Aisha R.A narrated a hadith of Holy prophet, that:

“If somebody innovates something which is not in harmony with the principles of our religion, that thing is rejected.” (Bukhari)

This means, if there’s some innovation that is not against the rulings of Islam, then it is permissible and might even fetch good deeds for you. For instance,  the third caliph Hazrat Umar R.A united the Muslims for Taraweeh prayer.

The Common Bid’ahs in Islam:

Let’s look at some common bid’ ah that prevail in our society one by one, 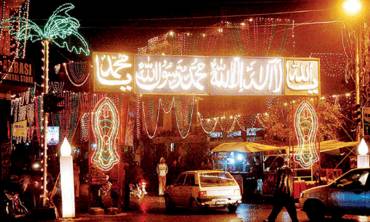 And we all know the Companions of the Prophet (PBUH) loved him a great deal. Also, they were eager to do good deeds.

Visiting the Shrines and making dua courtesy of the deceased

Another bid’ ah in Islam, prevailing in our society is the trend of visiting shrines as if it was a religious obligation. The Prophet (PBUH) used to visit the graveyard to pray for the dead. Islam strictly prohibits visiting the grave of a religious man thinking it will fetch ‘nekiyan’. 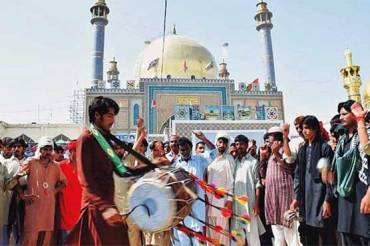 Also, Islam doesn’t allow prostrating in front of graves, touching it with the intention of sawab or asking the dead to grant your duas.

Intention or Niyaah means aiming to perform your salah. You don’t have to say the Niyyah loudly, rather you should be aware in your heart and pray consciously. Making Niyyah refers to making a conscious decision of praying and not uttering the intention loudly.

Some other common bid’ahs in Islam are making dua in unison after the Fardh prayer, asking the dead religious people to grant duas. Assuming that Allah has exempted saints and Peers from religious obligations is wrong and a bid’ ah. Another common bid’ ah in Islam is reciting Fatiha after completing the whole Quran (Quran Khwani). Also, inviting relatives to recite Quran for the deceased family member is a Bid’ ah in Islam too, as some suggest.