Pakistan has been in the grips of severe corruption and the corrupts for a long time. The rich get richer while the poor, poorer. The infrastructure of this country was designed to fail and so it has; every sector imaginable has failed to perform and serve the citizens to the best of its abilities.

The leaders of all major political parties looted the country and the people, drying the nation until it collapses. While they became billionaires over a short course of time owning million dollar properties and lands, in Pakistan and abroad.

However, a recent NAB crackdown on mere former Director-General Karachi parks whose yearly salary is around 15 lacs showed that corruption and greed run down the hierarchy and everyone is an opportunist waiting to fill their own pockets. 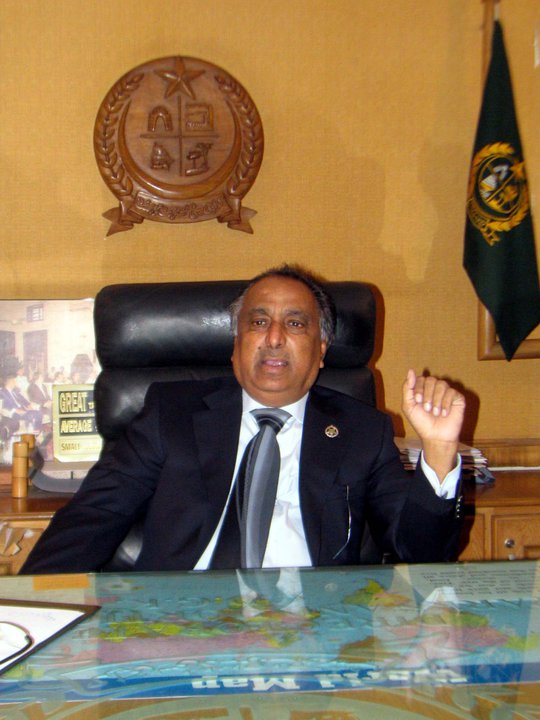 According to NAB, Qaimkhani embezzled 1 billion Rs through the fraudulent scheme. NAB’s statement showed that Liaqat constructed 71 parks in a span of 20 years, that only existed on papers. He even registered fake companies that have supposedly carried out repair and maintenance of these 71 ghost parks.

On Wednesday, a raid was conducted by the accountability bureau on his residence exposing his ill-gotten riches.

Liaqat’s home was situated in a posh area of PECHS Karachi that is worth millions. The lavish house consisted of unbelievable extravagance, from spread-out lawns to a large swimming pool. It is being reported that his bathroom alone was spread over two marlas. 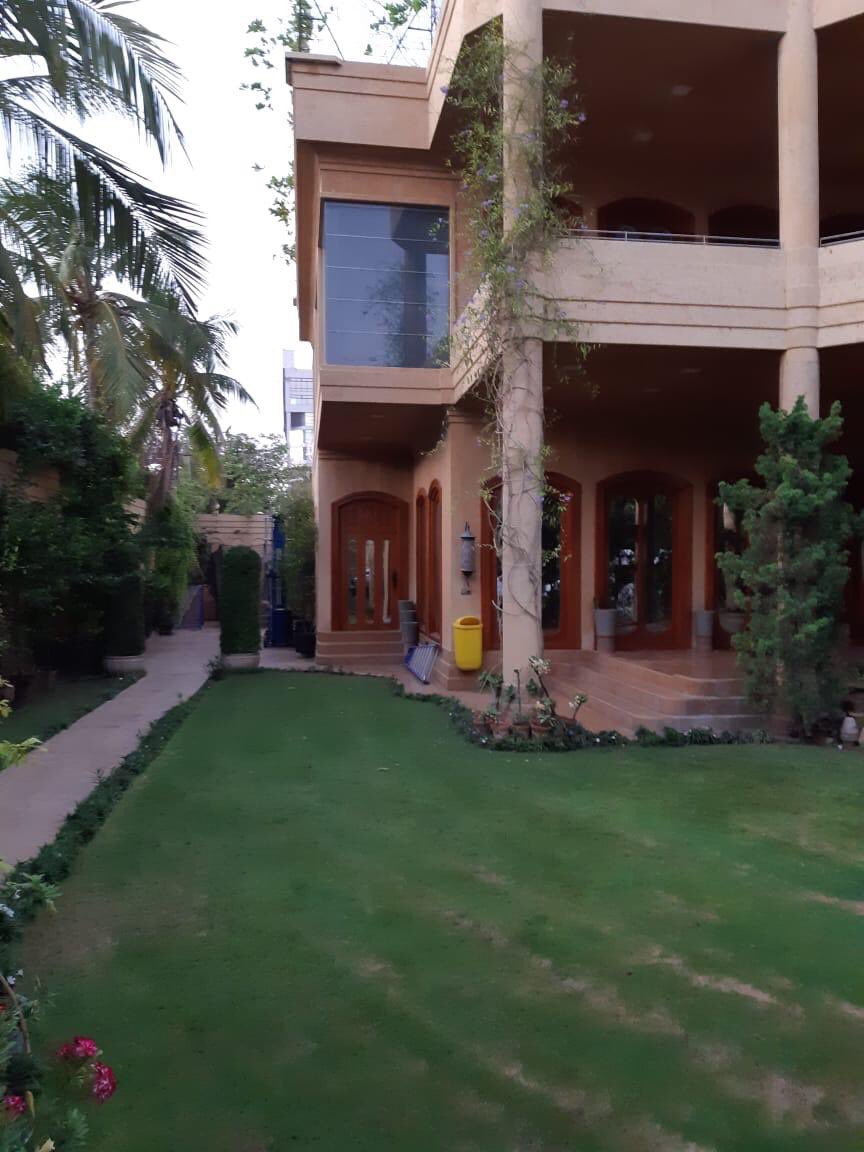 NAB also recovered a large amount of treasure in the form of gold and diamond jewelry that was worth around 150 million. While other items recovered are worth 10 million. 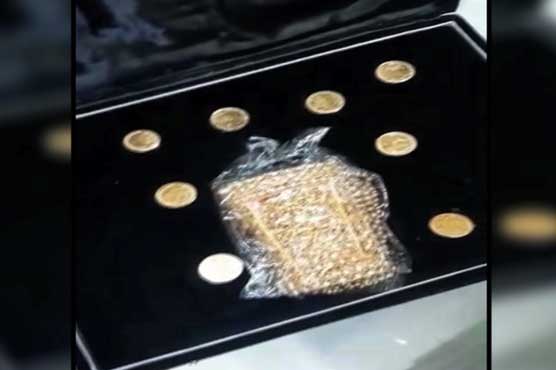 A whopping 8 luxury cars were also discovered parks in his residence, including weaponry and files of millions of rupees worth properties in Lahore and Karachi.

– NAB also recovered several files of KMC from his house.

Qaimkhani was taken into custody by NAB yesterday in Bagh Ibn-e-Qasim case. He is accused of awarding fake contracts as DG Parks in Karachi. pic.twitter.com/nMEGRWdwUU

Upon being questioned by a journalist over such a rich lifestyle during his arrest, Liaqat said he belongs to a family of feudal landlords.

Ex-DG parks Karachi is also accused of giving fake contracts in the metropolis city and of illegally allotting lands that are meant for parks and recreational. NAB will file three more references against Qaimkhani who was also an advisor to Karachi Mayor, Waseem Akhtar. However, Akhtar while speaking to reporters said, “I was just taking advice from him to renovate the parks of Karachi,” Karachi Mayor to the reporters.

Qaimkhani, as expected, pleaded not guilty and has vowed to prove himself innocent in the court of law. 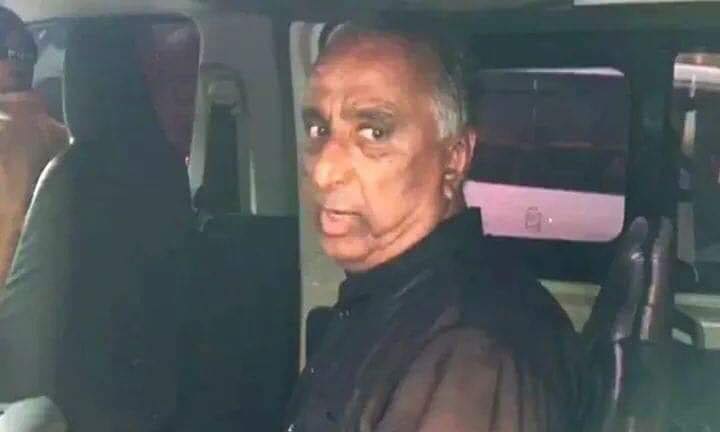 How that pans out is yet to be determined. It’s disappointing to see how Pakistan’s integral institutions working for the welfare of this country and its people were being run by corrupt, greedy and incompetent people. We all wish to see a better, honest and educated Pakistan.

Royal Visit Of Prince William And Kate Middleton To Pakistan Expected In October
According To Islam, These Common Practices Are Considered As Bid’ah!
To Top