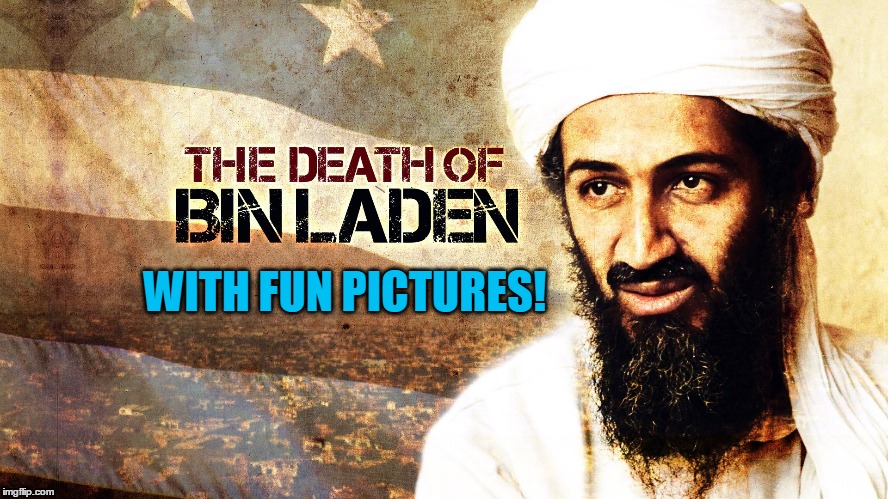 We all know what happened five years ago on the 2nd of May Pakistan time, 1st of May Amreekan time. 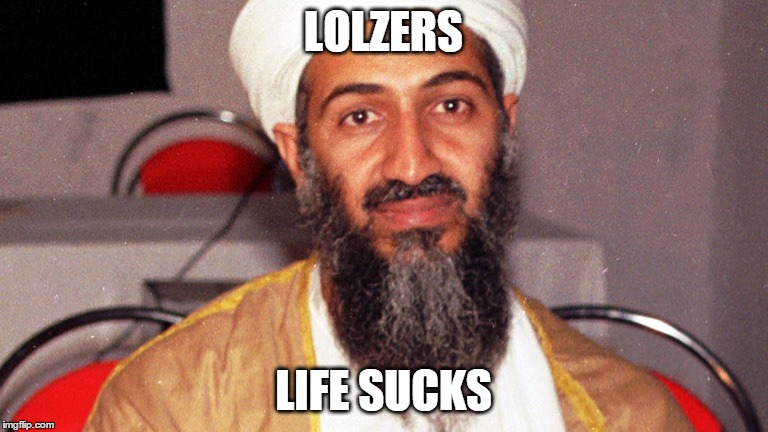 And CIA, being the super romantic law enforcement institution that it is, has decided to commemorate the five years that passed in a way that’s a little…super fucking weird.

To mark the 5th anniversary of the Usama Bin Ladin operation in Abbottabad we will tweet the raid as if it were happening today.#UBLRaid

Understandably, people had a lot of feelings about this:

@CIA No, God, why?! This is not how you manage your brand on social media.

@CIA @CochraneCBC Really is an extremely weird thing to do.

@CIA For the 10th anniversary, you should use memes.

But the CIA seemed to think it was a great idea and went full speed ahead with it anyway!

Join us beginning at 1:25 p.m. EDT today as we tweet the #UBLRaid as if it were happening today. pic.twitter.com/x8EBpW571f

The story started off strong

Which is basically a nice way of saying an old man had led them on a goose chase for years. Also, #UBLRaid?? Could they have not found another acronym that wasn’t a name of a renowned bank in Pakistan!

They Listed the Important Recon they Found

You have to wonder how he managed to pass time without any internet or contact. 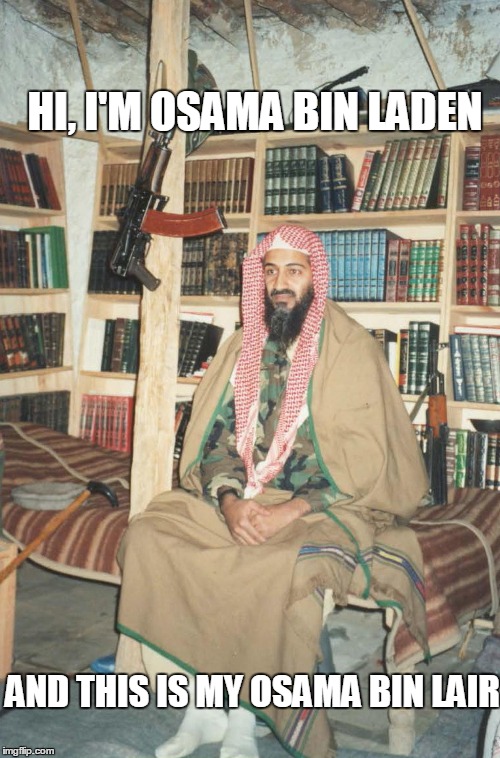 And after all that build up, they very anti-climatically stated this:

LOL like people were going to let that boring ending slide

Some people were still in shock over what really happened.

@scapesrus @CIA Did you just realize this

But wait! The story wasn’t over yet!

Really, CIA, REALLY. Was it necessary to draw this thing out even longer??

People were just so done with their Live-Tweeting Adventure.

@CIA STOP THIS ITS WEIRD.

@CIA So this “live tweet” was a big success… looking forward now to the live tweet of the JFK assassination. 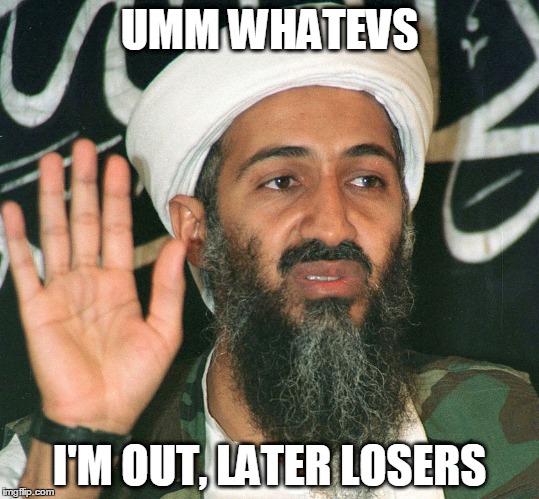 After all that drama and terrible story-telling, it’s safe to say this individual summed it up best.

Almost makes you wonder what they’ll do for the 10th anniversary!

10 Things You’ll Understand If You’re An Unfortunate PTCL User!
How checking your Facebook “Others Inbox” Can Make Your Day!
To Top