This American Youtuber Talking To A Pakistani Battery Guy I 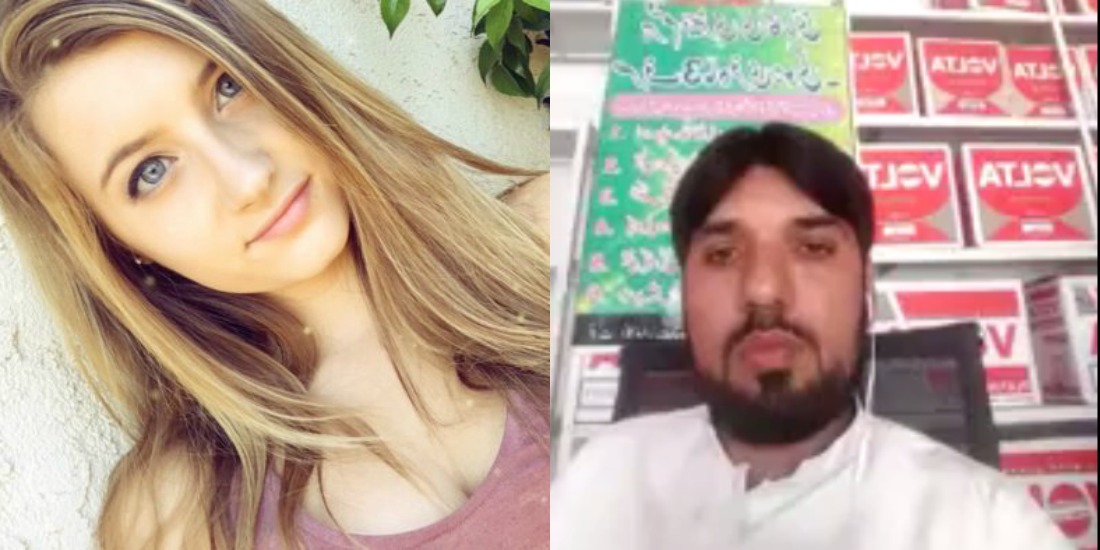 If you remember the conversation that viral between the crazy Arab guy Abu-Sin and ‘Chrrrrrrrrrristinaaa’ from the USA, you’re in for a REAL treat with this one. Christina is back with a bang and this time out, she’s talking to a Pakistani guy who owns a battery shop!

The video starts with Christina, who is now famous all over the world, screaming ‘BATTERY GUY’. On the other end of the video is our very own Pakhtun Bhai from Khyber Pakhtunkhwa. ‘Hawar you? Kristeen!’ is his reply. The conversation that is recorded on video is based on a virtual transaction between Christina and Battery Guy for his batteries. 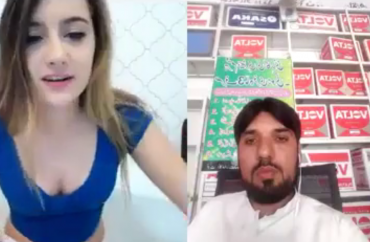 Christina keeps asking him ‘HOW DO I CONTACT YOU?‘ and all he replies with is ‘OKAY’. He finally realizes that Christina is actually asking for his contact and then he replies with Pakistan. Funnily, Christina first says ‘Pakeeeestan’, and then pronounces it correctly. And then he promos himself, internationally, by telling her the name of his shop. ‘Zahid Battery Center, KPK, Pakistan!’

The girl in the video is Christina Crockett, a famous American vlogger (video blogger). The light-hearted clip then goes on with Christina asking for his address and asking for the batteries he promised her. She literally asks him to ‘take the microphone out of his mouth’. Only God knows what must be going through the Battery Guy’s mind while talking to Christina. 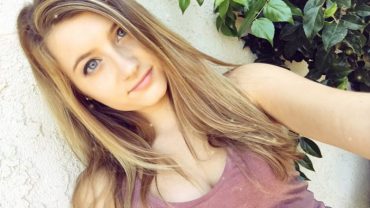 After that, Christina plays a song and dances for him on video and this is where the connection drops, sadly for our Pakistani Battery Guy. Christina can then be seen screaming ‘he left’ and that too, without her batteries.

The clip is going viral all over Pakistan and it was only right that our battery guy got some free advertisement along with her. So, if you’re in KPK, you know where to buy your batteries from the next time you need them. Zahid Battery Center, endorsed by Christina Crockett from the USA.

This Research Conducted In New York Claims Namaz Can Reduce Lower Back Pain And Increase Joint Elasticity!
Americans Officially Lose Their Shit After They Mistake Tulsi For A Drug That Is Used To Get High!
To Top