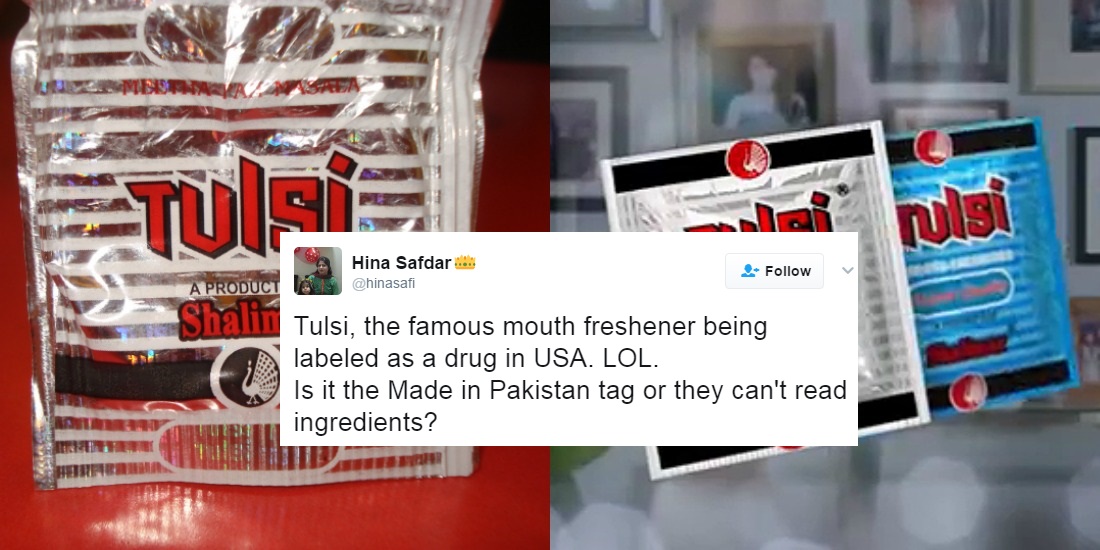 Surprise surprise, Pakistan is once again the center of attention in the USA. This time, it seems that Americans have officially lost their shit. Yes, it looks like Donald Trump being the president of the US is affecting the people and their thought process as well. Americans are now thinking that Tulsi is a drug that is used to get high!

According to a report published with Fox8, Ohio police have started the crackdown on Tulsi all over the county. As per Americans, students are getting high off Tulsi and other products that include ‘betel nut’, which to us Pakistanis, literally means ‘Chaaliya’! We don’t know about you but this episode has got is in absolute fits! 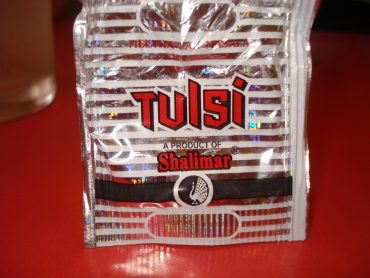 
The report states that this is “serious stuff” not realizing that Pakistanis have been eating Chaaliya day and night for decades. They even referred to Tulsi as “Terrsi!” yes, this qaum is literally ‘tarsi hui’ for attention. Imagine Americans giving this much importance to Chaaliya and not marijuana or crystal meth, the two most common drugs in the USA, along with ecstasy, LSD and cocaine. 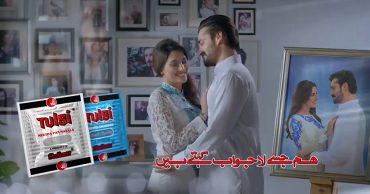 The police officer seen in the video seems very shocked after a shopkeeper gave him a box of Tulsi without asking for his ID or anything else. Somebody needs to tell Americans that Pakistanis literally eat Tulsi for breakfast.

Pakistani-Americans who are currently residing in either country cannot stop making fun of the video and the news, along with us regular Pakistanis. This just shows that the Trump administration is finally taking over the country. For now, let us leave you with this beautiful story, we’re off to enjoy some Tulsi.

This American Youtuber Talking To A Pakistani Battery Guy Is The Best Thing You’ll See Today!
KMC Killed Muzna Ebrahim’s Three Adopted Stray Dogs By Poisoning Them And Civil Society Is Not Happy!
To Top