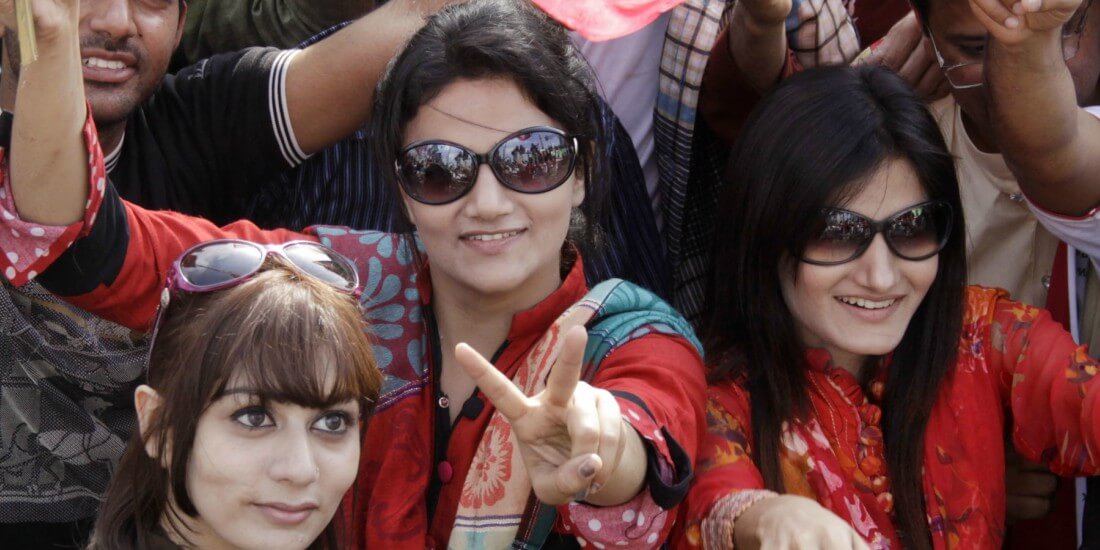 The world we live in is wonderful and beautiful beyond our imagination. Yet we pay the slightest attention to the importance of understanding how it works. The harmony in nature symbolizes love, and to love is natural for every living being. Politics, religion, wars between countries and emotional manipulation of people in the name of nationalism, religion for interests of political forces have in no way gave any good results.

Politics was supposed a means to the end of public good and social welfare but nowadays it serves to spread hate and differences amongst human beings. Interest groups, create such socio-economic system as to ultimately benefit themselves from It. Even education in schools is nothing but an indoctrination of well cooked, religion-political thought so that the generation must acquire a process of thinking which would ultimately benefit the ruling elite. 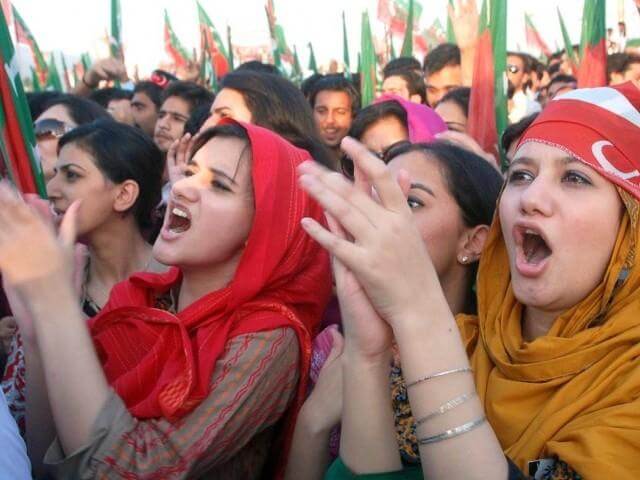 When the government fails to deliver the promised, they use public’s blind patriotism to fool them and hide their failure by waging war and propagating fabricated news. They say that the country is attacked by enemies who don’t want them to develop. Industrialists for their enormous profits have made everything a product of sale even those who say that water should not be free though it’s the need of life.

A number of humans are dying because of obesity and starvation. Politics has now become a tool for serving the greed of the ruling elite. Forests are being destroyed to build new industries; the right we claim on this planet should also be given to other living things on a rational basis.

Solution to this situation is to question everything and take blind faith out of our minds. Not to have blind faith in our government, in our so-called national leaders, democratic and republican political parties – everything we are told should be subject to critical analysis. The world will surely be a better place to live in when people will think for each other.

Read Also: Humanity Is The Path That Can Lead Towards A Better Country