Here's How I Realized Being Rich Does Not Make You Happy 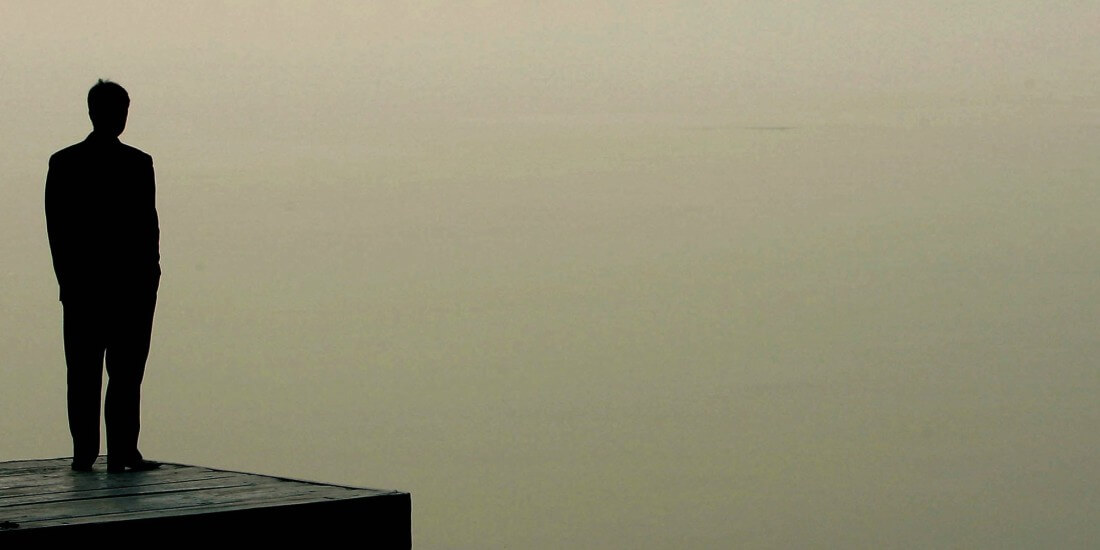 It all started as I stood in a line at Luckyone Mall for 1 hour straight in order to win free ice cream for a month! And I did. I received a coupon book which entitled me to get one scoop each day for the next 30 days!

Fortunately, my house was across the road from the mall so going to the mall each day wasn’t a big deal. As time passed by so did the joy of eating that ice cream. A few years ago when I lived abroad, that branded ice cream was a luxurious ice cream which I would eat probably once a month. After 15 days of eating ice cream every day, I was exhausted from even the thought of ice cream! 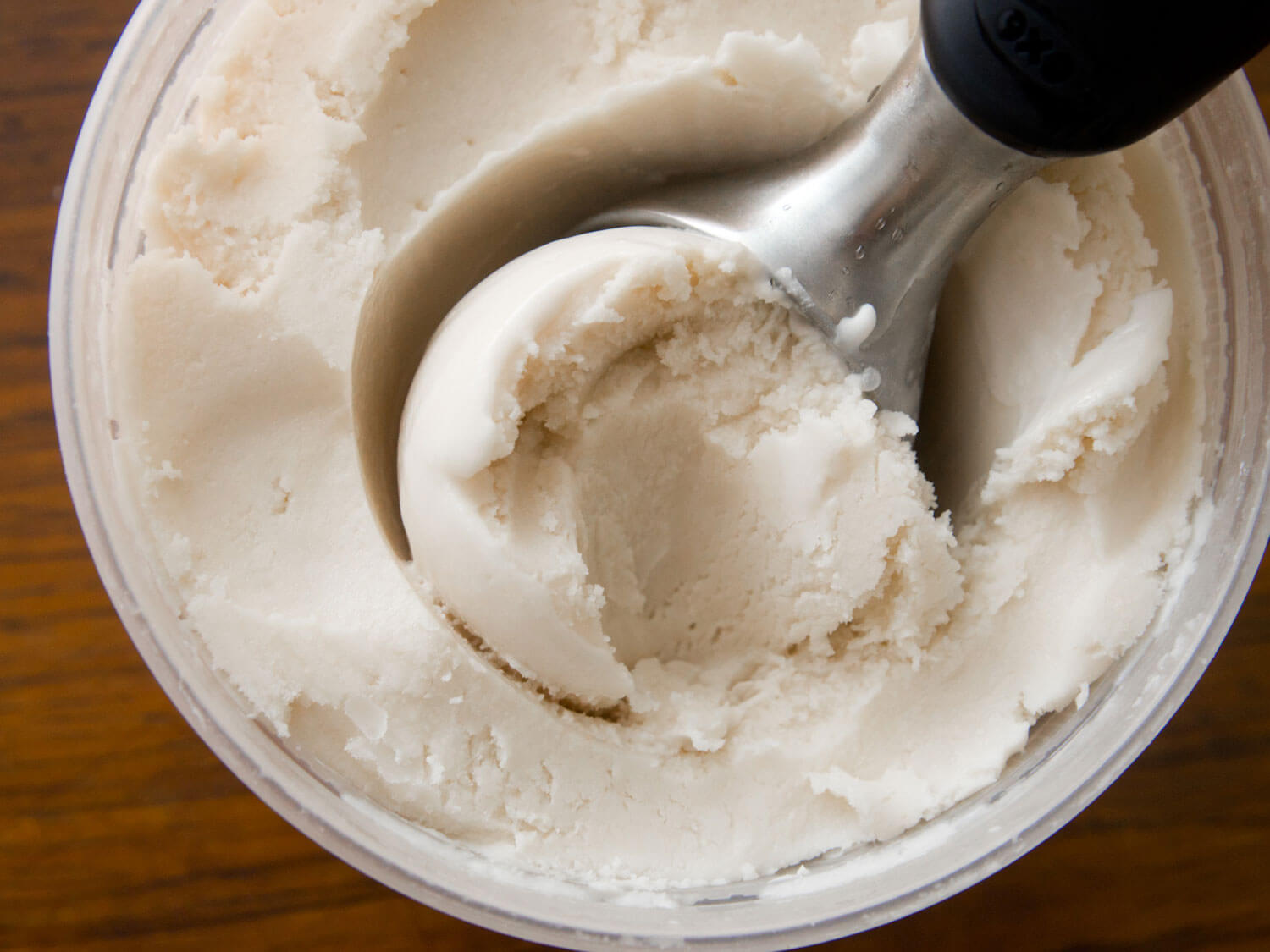 I even gave some of my coupons to strangers in the mall just because I was tired of the ice cream. In total, I eat 1 scoop every day for 26/27 days which implies that I ate ice cream which would’ve cost me a whopping Rs. 5700 (Estimated) considering one scoop to be Rs. 210. Which I believe no one spends on ice cream in a month! How does this story of mine relate to not being rich?

Well, once you’re rich you don’t have any strings attached. You can buy the fastest car, the latest phone, the biggest house, basically, anything you want to buy! The barrier of a price tag is boundless to you.

The point is that how much will you spend? You can spend thousands of rupees to do something you love but it’ll only be joyous initially. Eventually, it’ll wear out and you’ll get bored of it. So, what I wanted to express was the fact that material possessions can’t make you happy.

Read Also: Here Are A Few Shortcuts To Becoming “Rich” In Pakistan In No Time

Read Also: 10 Things Rich Pakistanis Have To Pay For But Poor Pakistanis Don’t

The Pathan Bacha Is Going Viral For All The Wrong Reasons And It Needs To Stop!
As A Pakistani, Here’s How We Can Make This World A Better Place To Live In
To Top