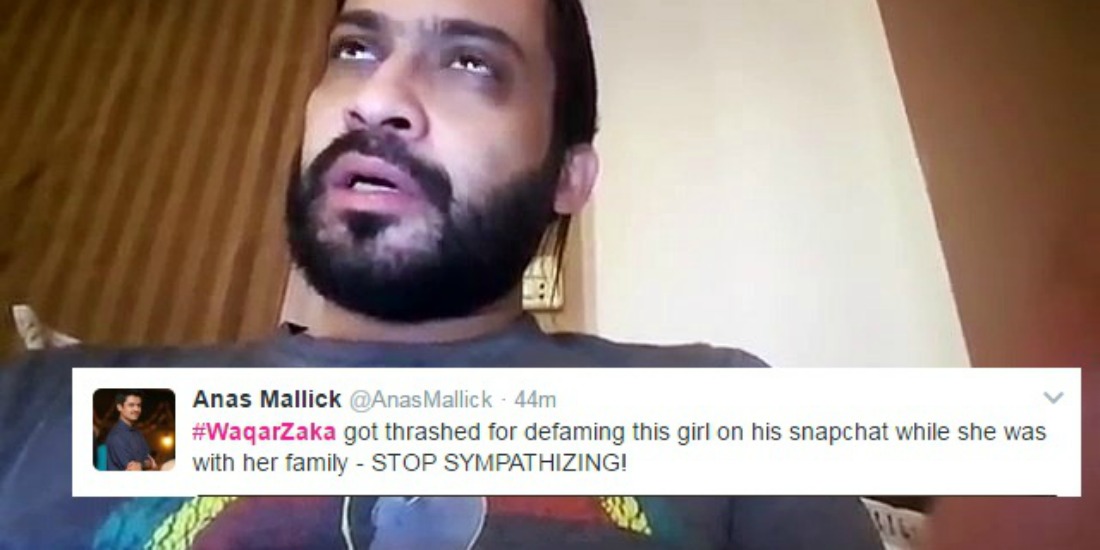 In the most twisted news of 2017, Pakistani reality star Waqar Zaka, who is fond of making headlines, was beaten and assaulted in Karachi last night.

Waqar Zaka, who earned his fame through the reality series ‘Living on the Edge’, was brutally beaten and assaulted in Karachi, by unknown men who later made videos of the incident that saw Waqar Zaka being abused, beaten and dragged around.

Up until now, different sources have been making claims of why Waqar was attacked. It is believed that a girl was involved somehow. Waqar Zaka had posted a rant on his Snapchat account where he was talking about girls who use guys, he mentioned the name and details of a particular girl, which we will not share here.

Some people claim that Waqar was attacked as a result of the rant he posted on his Snapchat account, where he asked the girl’s husband, who he named, to contact him so he could tell him about how she is talking to different guys and making them fight over her.

These were some serious allegations by Waqar, as a public speaker and celebrity, everything he says has weight, and to name a girl through his public profile, give out her details and then defame her like this, was bound to have consequences.

However, the assault and its filming should still be condemned. The reality star was beaten ruthlessly, dragged around and threatened to have his hair cut, all that while being filmed.

#WaqarZaka got thrashed for defaming this girl on his snapchat while she was with her family – STOP SYMPATHIZING! pic.twitter.com/44dyyRXQPo

It is pertinent to add here that it is still not clear, whether Zaka had been beaten first or whether he had ranted about the girl first. Since there are no confirmed reports, it would be unethical to judge. Still, the fact remains that Waqar did talk about a girl on his Snapchat, give out her details and it is not being appreciated by the audience.

According to other rumors, Waqar Zaka was filming a girl on Snapchat when she caught him. On finding out, she called her friends and family who beat her. 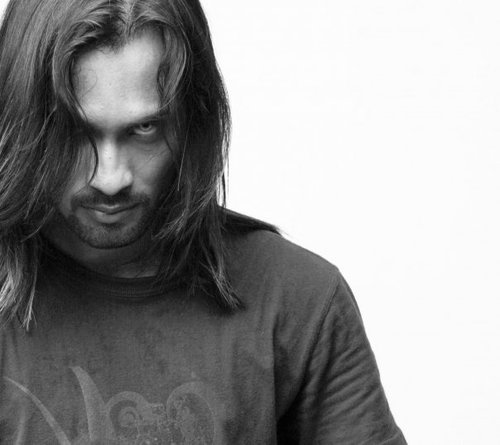 “Since alot of people r sympathising with Waqar Zaka, let me break it down for you – its NOT OK to pass comments on somebody’s GirlFriend 1/2”

“Growing intolerance! Just watched horrific video of #WaqarZaka being beaten up! Disagreement/dislike must not end up in violence!”

“Strong condemn this incident. We stand with Waqar Zaka. A person who was drunk attacked him in Karachi”

“Waqar Zaka is weird. So hard to understand what gets him going. Does he want attention? Drama? Sympathy? Appreciation?”

What do you think? Was the attack on Mr. Zaka justified or not?

Why This Guy, Whose Way Of Offering Namaz is Different From Me, Thinks He’s The True Muslim?
Maya Ali Is About To Make Her Debut After Mahira Khan And We Are Totally Excited!
To Top