Maya Ali Is About To Make Her Debut After Mahira Khan And We Are Totally Excited! 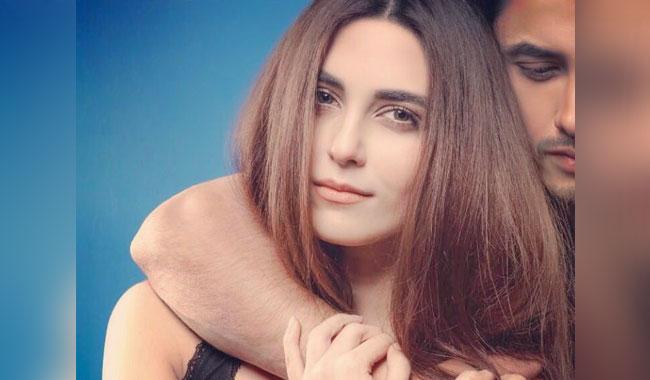 Just after Mahira Khan made her debut In Bollywood, Maya Ali is also about to jump on a similar bandwagon. The news was confirmed by Maya Ali herself in her Instagram post. Not only this, she will be starring alongside Ali Zafar, Pakistan’s very own rock star. Later it was Ali Zafar who revealed to the public, and even mentioned the title of the movie they will be working on. “Teefa in Trouble” is an upcoming Lollywood movie that we are now definitely going to look out for.

A lot of stars in Pakistan have started to seek fame in movies and it is absolutely supportive of them to work for Pakistani movies. Humaima Malik, Mahira Khan and many more have done so in the past and now its Maya Ali’s time to shine. Here is what she said:

The Mann Mayal star had a lead role alongside the brave and Pakistan’s heartthrob, Hamza Ali Abbasi. However, now it seems she wants to take a step further and challenge herself into working for a Pakistani movie.

Here is what Ali Zafar said:

The huge news broke on Friday on both of the stars social media accounts, and it seems everyone is getting a scent of it. The movie is being directed by Ahsan Rahim. We are not sure what the plot of the movie is going to be as we still are waiting for a trailer. What we know for sure is that its going to be a big one. Ali Zafar has already worked with Bollywood on a number of projects in the past. Nevertheless, Maya Ali will be the latest person to step into such a role.

We wish all the best to Maya Ali on her splendid choice, it is definitely going to be huge deal when the movie comes out.

Reality Star Waqar Zaka Was Ruthlessly Beaten And Assaulted In Karachi Last Night
These CS:GO Players From Pakistan Are Making The Country Proud Globally!
To Top