Religion? My favorite topic because I just always know where I stand with it. I have faith. I should be proud of it. Grateful for it. I am so lucky to be a true Muslim. Because that other guy, who’s way of offering Namaz is slightly different from mine, thinks he’s the true Muslim.

Well, I know he is not because his way of offering Namaz is slightly different than mine! and my way is absolutely the right one because I don’t know why but my ancestors followed this way and there are scholars explaining why my way is the right one and They’re great Islamic scholar so I must not question them. Ever.

This is every Shia and every Sunni and every Wahhabi, basically all of us. So firm that our version of Islam is absolutely the right one and everyone else is, literally, going to hell. And then we claim that all Christians and Hindus and Jews and everyone else deserves to burn for eternity because they never bother to question their beliefs and find the right path.

Guess what?! They believe the exact same thing that we deserve to burn for all eternity because we never bother to question OUR believes. We never studied Islam or any other religion! it like saying, Black is your favorite color when you are blind and has never seen any other colors! 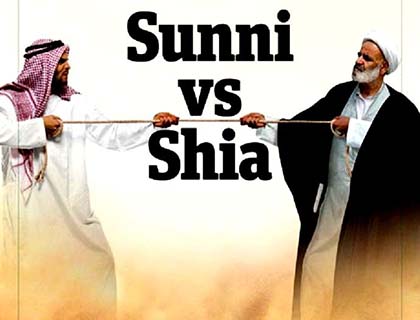 And for that we usually answer, we shouldn’t question our belief because we are already the believers of the true belief. but what don’t get is that believers of other they are believers too! they just believe in different things. and just like we do, they too feel it right in their hearts that their belief is right. They have faith like we do.

Allah says, “We have appointed a law and a practice for every one of you. Had God willed, He would have made you a single community, but He wanted to test you regarding what has come to you. So compete with each other in doing good. Every one of you will return to God and He will inform you regarding the things about which you differed.” (Surat al-Ma’ida, 48)

It means we are to accept the differences! No matter what sort of Muslim you are, if you are a Muslim, you are bound to believe what Quran says. and it says, “God does not forbid you from being good to those who have not fought you in the religion or driven you from your homes, or from being just towards them. God loves those who are just.” (Surat al-Mumtahana, 8) 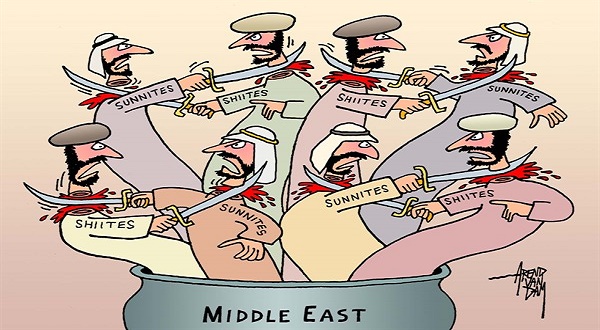 They were far better than us, they were. but they were not perfect. Allah only promised the authenticity of Quran till Qyama. Everything else, EVERYTHING ELSE can be corrupted with time. it’s been more than fourteen hundred years. There are a billion different versions of all every story out there. Billion different scholars preaching billion different Islamic ways. and we are LITERALLY killing each other over whose way is right. 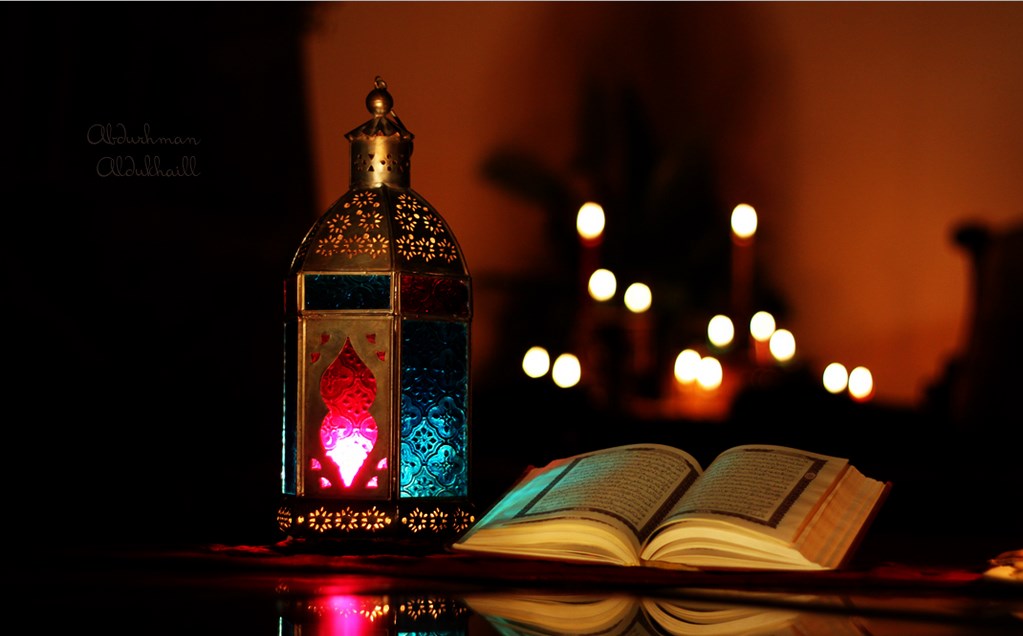 Allah used the word “Zaabta-e-Hayat” for Quran, so if something’s not specified in there, maybe it’s because the specification is not that important because Allah doesn’t make mistakes.

Why can’t we just question what we’re doing today instead what happened all those years ago and what’s gonna happen after death? Question how are we supposed to treat other and why. why rules are so different for men, women, and shemale when Islam is one and only for all humanity. Are we sure, we are supposed to be disgusted by the non-believers because if that’s what our prophet had done when everyone but him, was a non-believer, in the very beginning, would Islam exist now?

So why do we feel obligated to hate now? Obligated to never ask questions? So perfectly sure of everything that we already know is imperfect?

Hatred is easy. takes over doubt, curiosity, fear and almost all the other senses. it’s kind of like drugs, it’s addictive, numbs the pain and slowly poisons your light until you get so used to of the dark that you fear the light and wisdom and any new possibility.