The Taboo Of Child Marriages In Pakistan and Its Deadly Consequences 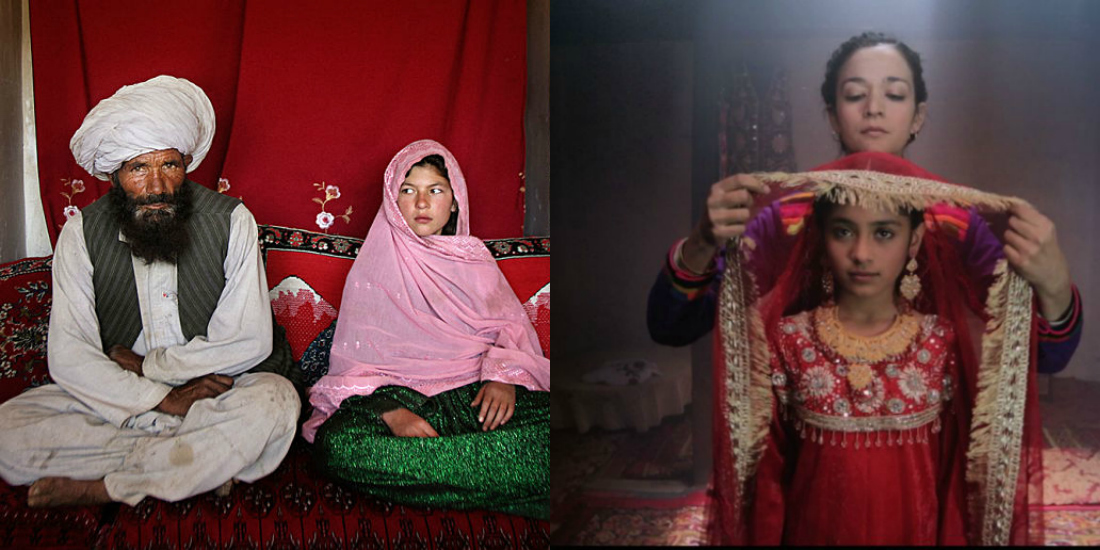 From the playground to motherhood – the journey of young Pakistani girls who are forced into marriage through unprecedented gender bias, becoming the perfect example of male dominance in our society.

More than 60 million girls from all over the world are forced into early marriages by their families – of which, 42% were from Pakistan…

When a girl starts coming of age, growing up, the evil eyes of the society instantly divert towards the physical change her body faces; no matter how inhumane that sounds, it is a harsh reality of our society that we seem to overlook. The pedophile nature of men in our society is something that has been sheltered and covered, hiding the taboo, whilst everyone knows the reality.

As these girls grow up, their families bind them to old aged men from their societies, so they have a ‘secure’ future and do not align themselves with physical activities with ‘na–mehrams‘ – when the ordeal is just, in fact, a reason to dispose the burden that daughters in our society are considered to be.

Imagine, a 14-year-old girl given to a 55-year-old man, in all her innocence and cheerfulness. In a matter of days, everything changes for her; her childhood, her dreams, her innocence and most of all, her outlook on life. These little girls are impregnated by their harsh and older ‘partners’ – at times, raped too, due to their resisting of intimacy. As shocking as it is, the risk of pregnant girls dying below the age of 15 is 5 times higher than they would in their 20s. 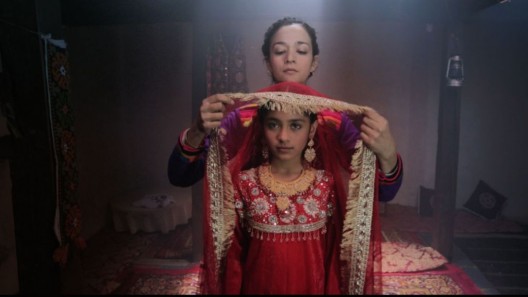 Some people in Pakistan and other Muslim countries try to defend the taboo of child marriages on the basis of ‘in our religion’ – however if any human has a mind-capacity and a little insight of life and family, he would never agree to this prehistoric or medieval concept. They are also considered socially acceptable for reasons of responsibility and economically desirable for saving marriage expenses, especially dowry.

These child or early marriages destroy the girl’s chances of getting an education. Henceforth, all their lives, they serve as potential sex slaves to their older masters, till they die. Then, these girls, who turn into women by then, are left to take care of dozens of kid that their husbands leave behind. In this pretentious journey, one wonders, where did the rights of that little girl go? The girl who only wanted to play with her dolls, or take a stroll in the fields or just want to pursue her education? 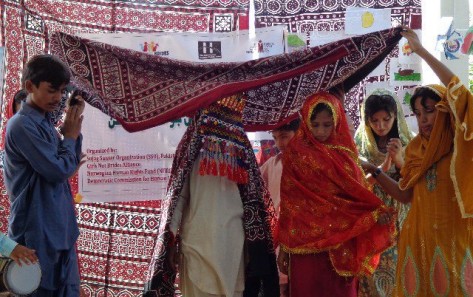 Child marriages have also caused girls to go through physical and mental disabilities. Sometimes, the children these girls give birth to, face similar problems. The causes of this monster in our society? Lack of education, lack of awareness, lack of laws implemented by state and most of all, not giving women their deserved equality that Islam asks you to.

As sad as this norm is, it seems our society has never evolved from the ways of the pagans, where newborn girls were drowned in water or milk – we are just in a little modern state now, where we sell off our daughters to get rid of them.