“Yesterday, today, tomorrow, fade away like frozen photographs, remember? Forget. And in the blink of an eye, everything you ever knew can change. And it’s a beautiful lie if you think everything will always stay the same!”

As the beat drops, a host of teenagers and youngsters lose control to the DJ’s emphatic mixing of his turntables. Indeed, the rise of drug culture in Pakistan has now reached an unprecedented peak. From the days of Opium and Hashish to openly available synthetic weed and ecstasy pills – we have got it all! 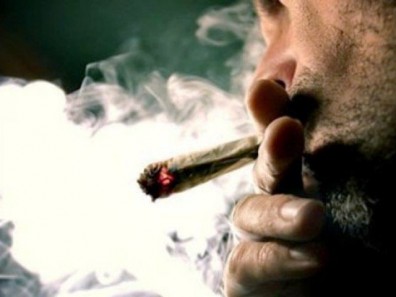 Western imperialism and globalization has left no page unturned – and Pakistan, has bowed its head, accepting the growing shenanigans of society and need of ‘acceptance’. From 13-year-old boys, belonging to extremely posh and educated families, smoking Hashish rolled in papers, sitting at Chaye Dhabas – to the older ones preparing farmhouses and beach-huts to frame out raves – the rise of drug culture has affected all age groups.

Not counting alcohol – the most famous choice of drugs in the country and the world;  such as ecstasy, cocaine, LSD, meth, hashish, marijuana and teriyak (local drug)

– have all become easily available in Pakistan. These drugs are now being produced as well as imported. Each customer bows to his own choice of drug, from occasional gatherings to regular addictions, the majority is not left safe.

Not just the male majority, the female section of society has also welcomed the drug culture with open arms. Hash becoming a top choice among university students and ecstasy for occasional rave-parties. 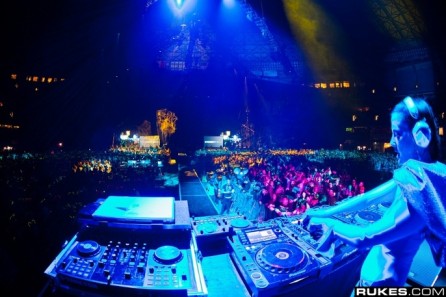 Here’s a picture from one of Pakistan’s top raves – In Blu Rooms, featuring DJ Sydney Blu of the mau5trap records who came to Pakistan a few years back. The famous rave was attended by youngsters and celebrities from all over Pakistan. Not just this one particular rave, every month, Pakistan caters a number of raves including the Ministry Of Sound – where people gather, pop pills and dance the night away.

This, being one such example. Apart from popping ecstasy pills, a large portion is addicted to Hashish, also commonly known as Charas, Joints, Jays, Jonos or even Mallu. The most popular choice of drug, especially in Lahore and Karachi.

All these addictions have largely contributed to the youth being menaced by anti-social thoughts, in some cases, even schizophrenia. There was a time when families had control over the growing teenagers within the system. However, as of late, it is pretty much ‘my life, my rules’ – leniency in the family system of Pakistan and open liberalism has definitely contributed to the cause.

There was a time when people used to blame their addictions on ‘depression’ or ‘family troubles’. In the 21st century, Pakistanis take it as a source of pride. Not to forget, we’re probable the only nation that smokes dead scorpions, too.