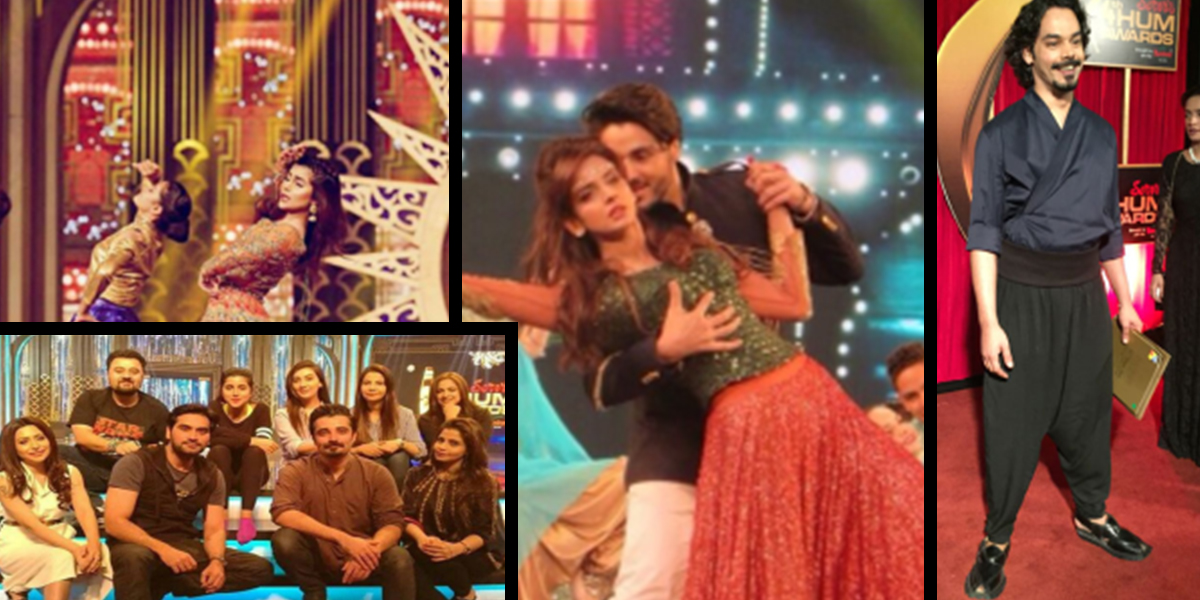 Pakistan is finally making it big in the awards show scene, yes we might be following in the footsteps of our not so close neighbour “India” but hey if it ain’t broken why fix it.

2. Sohai Ali Abro Mesmerized the audience with her incredible dance to “Gulabo from Shaandaar”

4. They Even Got Some “Bajirao Mastani” Going In The Mix

Let’s hope we see Ranveer performing Angel to even out the score!

5. As Always Atif Aslam Was On Point with his singing

6. Sohai Ali, even pulled up Mawra on stage to give her a hug… 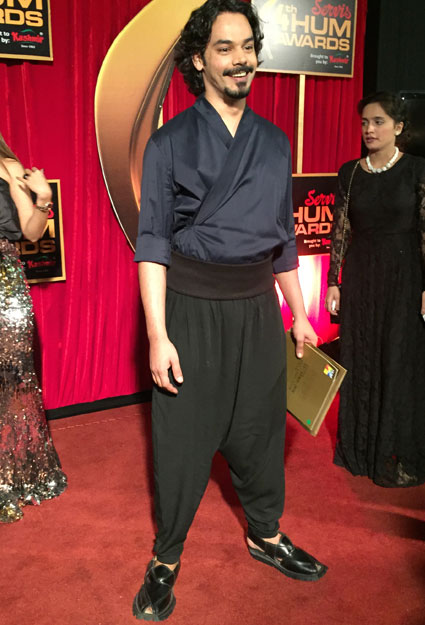 However The Star That Shone The Brightest Was India 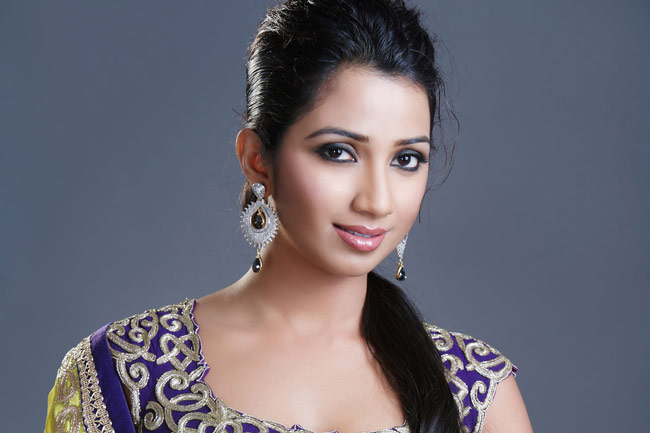 Almost all the performances that took place were on Indian songs and promoted Indian movies. Hum TV adopted a very commercialized Bollywood style for its award show. It’s not to say that it wasn’t a success but for an award that was supposed to showcase Pakistani talent it sure did shine a lot of the spotlight on Indian playback singers.

The Taboo Of Child Marriages In Pakistan and Its Deadly Consequences
This Pakistani Version Of Game Of Thrones Will Leave You In Splits!
To Top