Talking about the unusual events happening across Pakistan, a lot of harassment related case are piling up. The law and order situation of the country is getting compromised with each passing day. It seems like a sexually frustrated component has taken over the ruling stance and the government and other concerned authorities seem to be in a failed dilemma.

Since the start of the current year, many physical assault cases and attack on women in different cities of Pakistan have been reported but no proper strategy is made or implemented till now. Several protests have also been recorded by the citizens at times but no heed was paid on them either. The demand for justice is getting higher but the serving is majorly delayed or neglected.

Also read: This Woman Allegedly Accused Faisal Edhi Of Harassment And It is Utterly Shocking

Only in the ongoing month, more than 15 cases of physical assault reached the mainstream media but the culprits are still out. In the mid of June, a thread on Twitter regarding harassment went viral and people couldn’t believe it. According to reliable sources, a man in Islamabad’s F-9 park flashes his genital organ to women and children and the police are doing nothing. 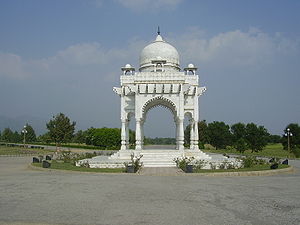 On June 17th, a girl from Islamabad shared the whole incident on her Twitter account to aware others. She said that a man who happens to be in F-9 sector park flashes passing by women and children. I was with my friend passing through the park when this man who has a hole ripped in his shalwar flashed his genital organ and started holding it. At first, I was shocked and felt stuck but calmed myself and ran towards him in response he stepped back into the bushes. 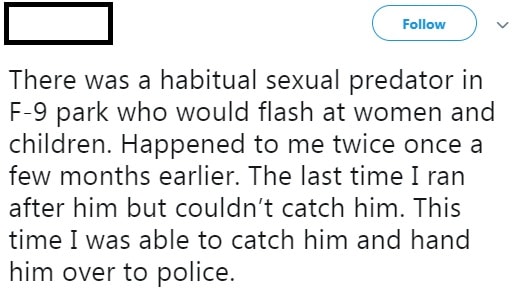 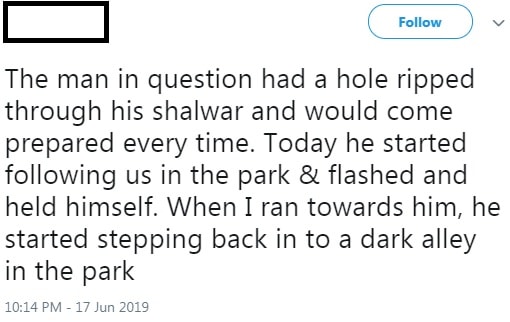 She further stated that I turned around traumatized started to walk again along with my friend, this guy came out and flashed on us again. I tried to catch him one more time but he ran again. Finally, as we saw him the third time flashing on our way, I caught him and punched him hard with the help of two other men. Called the Deputy Commissioner (DC) of Islamabad who reached the park within several minutes and handed him over, the girl said. 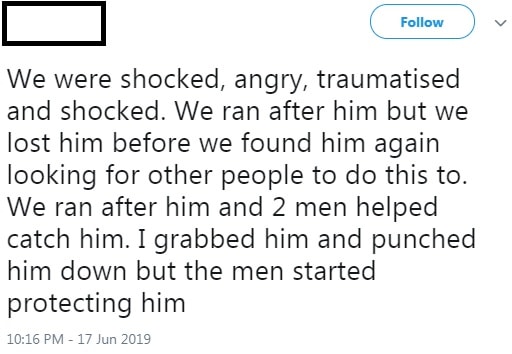 In another tweet, she bashed the men who upon calling for help didn’t come instead, asked her to leave the sexual predator. She then thanked the men who helped her in catching the perverted guy and the police who got there on time. The girl even filed a complaint against the culprit and he was then in police custody. 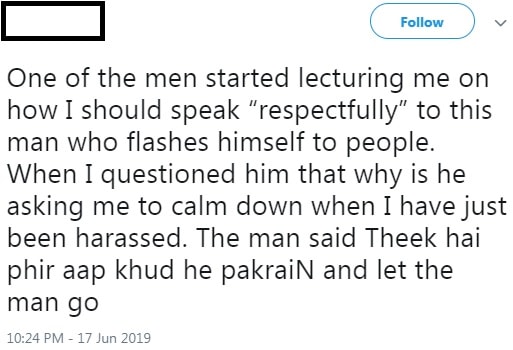 In a recent tweet, she gave an update on the matter and told that the police has released the man on bail. The Capital Development Authority (CDA) Director Parks called the girl and told her that the culprit’s photo has been forwarded to every park within the city and to stay aware of his presence near the parks.

This is the recent update:

This is a disgusting issue that is a clear example of the law enforcing agencies working within the country. The government should look into these matters and make a strategy to eliminate these sick elements from society.

Chernobyl: A disaster turned in to a pop culture icon!
How to be productive at work and consistently meet deadlines
To Top