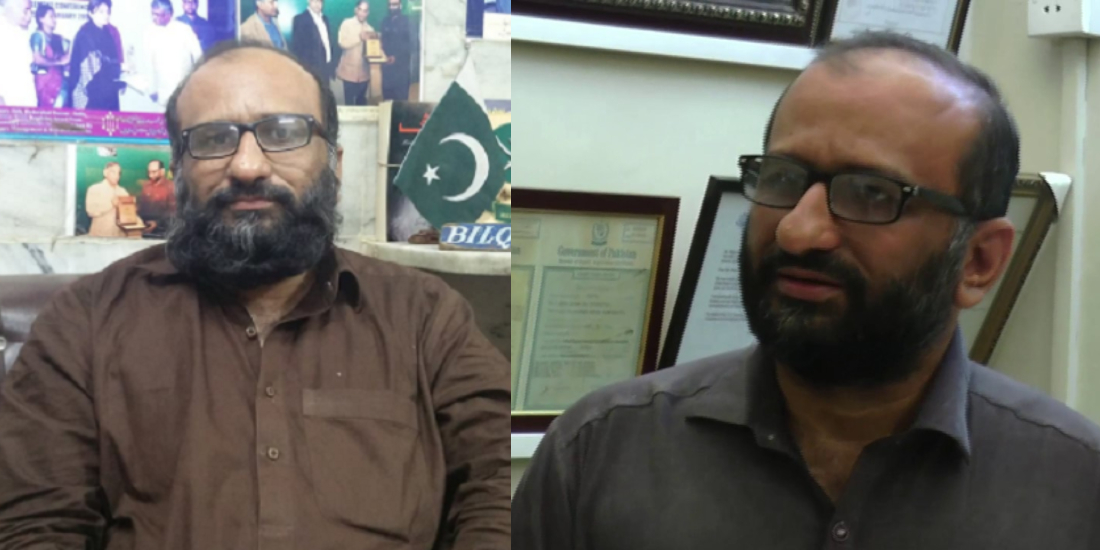 Abdul Sattar Edhi was the man who earned worldwide respect! People know him for his cause and he never did it for any fame or “to be in the trend” but just for the sake of people. He was the real king of people’s heart in Pakistan.

Though Edhi foundation is not as good as it was before when Abdul Sattar Edhi Sahab was young and was energetically working for the institution.

Since this is all coming out, #MeToo too many times than I can count, but this one is about Faisal Edhi, Abdus Sattar Edhi's son – the guy heading the Edhi Foundation now.

on things. But this happened when I was very young, and fairly unsure of myself. I thought I might have done something to "invite" it. Took me a long time to understand that it was not my fault.

Back then, I used to be a member of one of the tiny commie parties in the country.

civil during the meeting, we discussed how we could work together, etc, I was professional, he was too. When I was leaving, he asked me how I was going to get to work. I said that I'd probably take a taxi or a rickshaw, or I'd walk, it would take only about 15 mins.

When the meeting ended Faisal offered her to drop off, she accepted as a polite gesture but what happened later shocked her

I thanked him, and started to get off. He held out his hand. I shook it politely, at which point, he grabbed my hand tightly and tried to kind of pull me back into the van. I was already halfway out, and didn't realise what he was doing. When he pulled even harder, I suddenly

This was not it! He tried calling her and spammed her phone with texts

was overreacting, maybe he was making sure that I got out safely. After all, he was Faisal Edhi, how could I even think that he would misbehave in this manner.

So I put the whole thing away, mentally berating myself for thinking such horrible things about "such a selfless,

When she didn’t pick his phone, he threatened her that he’ll freeze the party funds

the next day, about 4 p.m, and asked to meet. I told him the truth: I was very busy that week. He said that he was leaving for London that night, and "if we don't meet today, we won't be able to meet for a while, and Party work would be delayed." I said that Party work could wait

He called her from London saying that she was a “special” girl. She never picked his phone again and had to change her number to get rid of him

"all the way from there because you're a special girl, Urooj." AAAAAAAAALL my internal radars woke up in that moment. "WHAT did you just say?!" I asked incredulously. He repeated himself. I was aghast, terrified, numb, all of those cliches. He went on and on for a few minutes

which had led to this." This garbage conditioning runs deep. Until the day I realised that *I* had done nothing wrong; *he* had. Still, I kept it to myself because of who he was. "Who would believe me," I thought. Folks will pile on me because he is "Edhi saheb's son."

How hard it is for a woman to open up about her pain; expose the man who’s wrong. If calling the wrong the wrong is a sin then be it a sin! But no predator should be left unexposed!

People Are Falling In Love With PTI’s Shandana Gulzar Khan for her Views and Ahem, for Her Beauty
Couples Are Happy After Karachi Police Will No Longer Ask For “Nikkah Nama” And Sab K Mazay Agaye
To Top