El-Clasico 2016: Which Side Is Stronger and Who's Gonna Win?

It is that time of year again! Yes, we are all highly anticipated for the much sought after El-Clasico that is going to held at Camp Nou, Barcelona tonight.

The two fierce rivals face each other again in what is going to be a cutthroat face-off like all past times. All sports fanatics have shoved their attention to this game. The streets are going to be nearly empty, the markets closed, cafe’s and public places will arrange screening events and people will be desperate to reach home before it is kick-off. 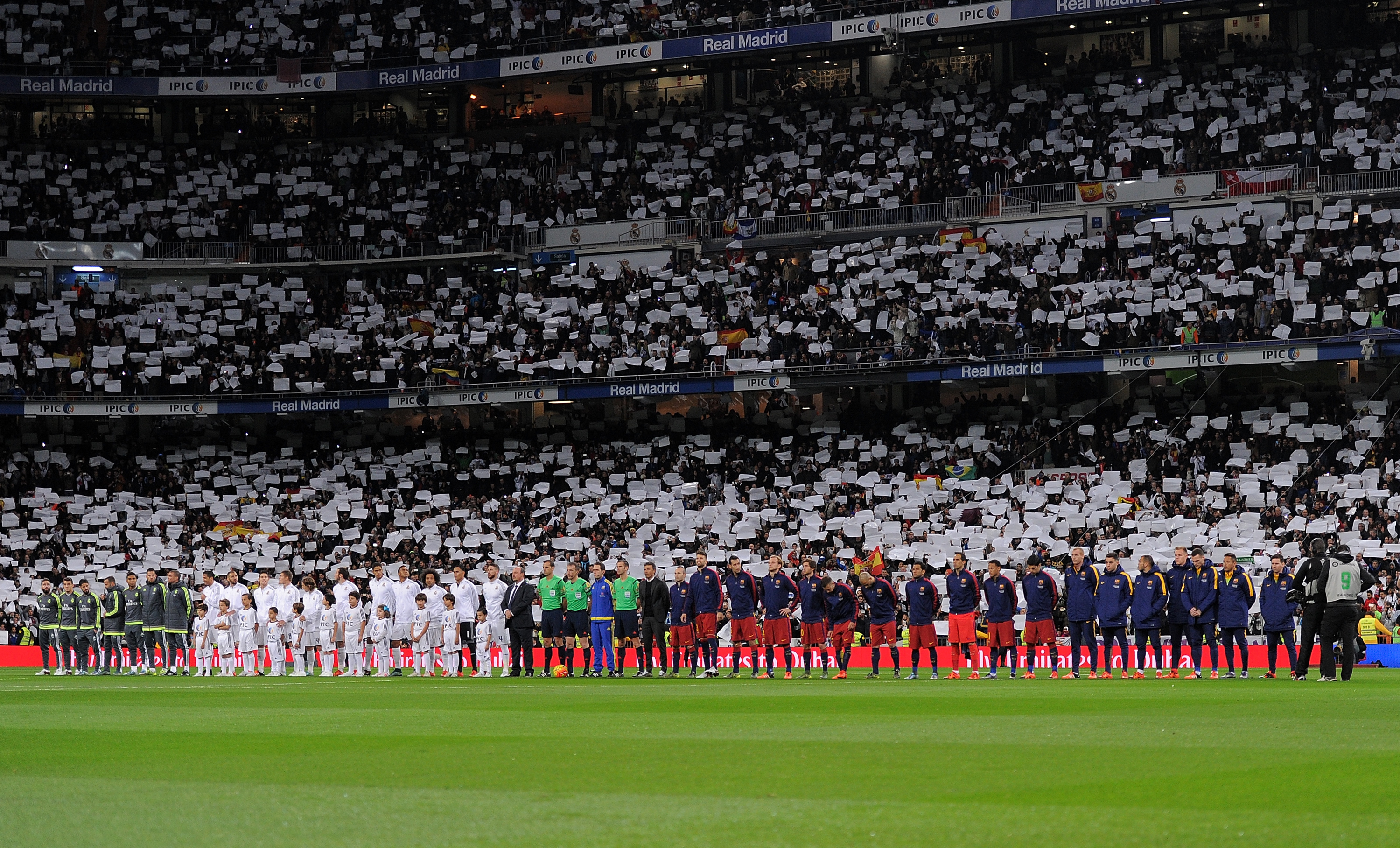 Every area around the world that is comprised of sports fans will be a ghost town. You see it; our own Pakistan will prep up to catch the El-Clasico.

The la liga fixture will see both sides competing for a key outcome that will be decisive for their position on the league table. Real Madrid leads the league table by 33 points, while FC Barcelona trail behind with only 27. Barcelona has faced 2 defeats at the hands of Celta Vigo in early October and Alaves during September, their first defeat of the season.

Barcelona has also drawn thrice, first to rivals Atletico Madrid, followed by 2 more draws in their last 2 games. It is a little early to rule out Barcelona as recipient’s of defeat due to their latest results. We are well aware of the possibilities of Barcelona mustering shocking comebacks, evident of the past. They simply aren’t a side to set expectations about pulling out a mediocre display during an El-Clasico fixture. 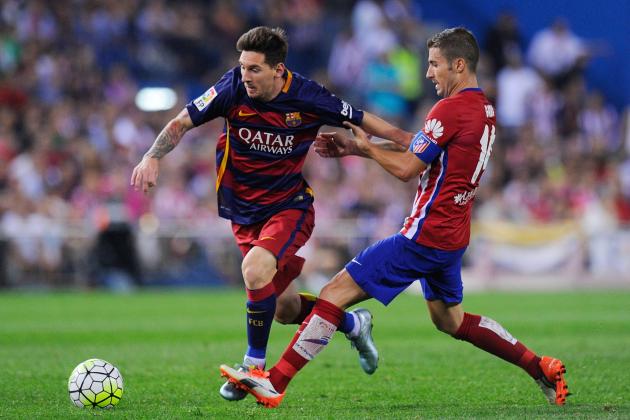 While, Real Madrid, the only way they seemed to be headed is up. Top of the league table and with Cristiano Ronaldo reigning as the top scorer of the competition. Currently, Madrid is unbeaten in 32 games and their latest fixture saw them scoring 2 goals past Sporting Gijon with their main man, Ronaldo bagging two goals. 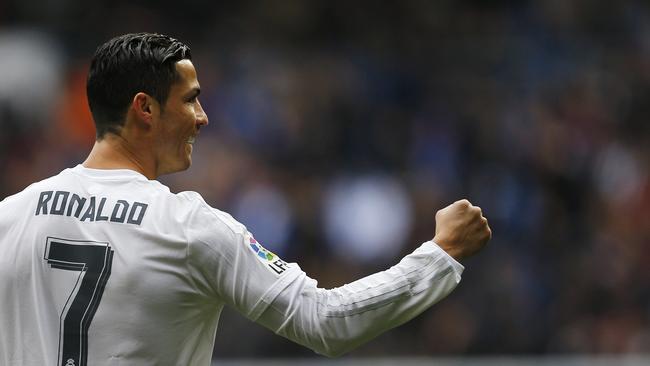 Madrid also has overcome the tenacity of rivals Atletico in the past league derby, which is basically a summation of confidence Madrid marches on with. With world class players coming at every key position, they are surely a fierce side to face Barcelona.

But where these giants stand with their strengths, they also cast certain weaknesses that are going to be a key factoring measuring up the result of tonight’s El-Clasico.

Ahead of El-Clasico, let’s find out where these two sides stand:

Strengths and Weaknesses of Barcelona and Real Madrid: 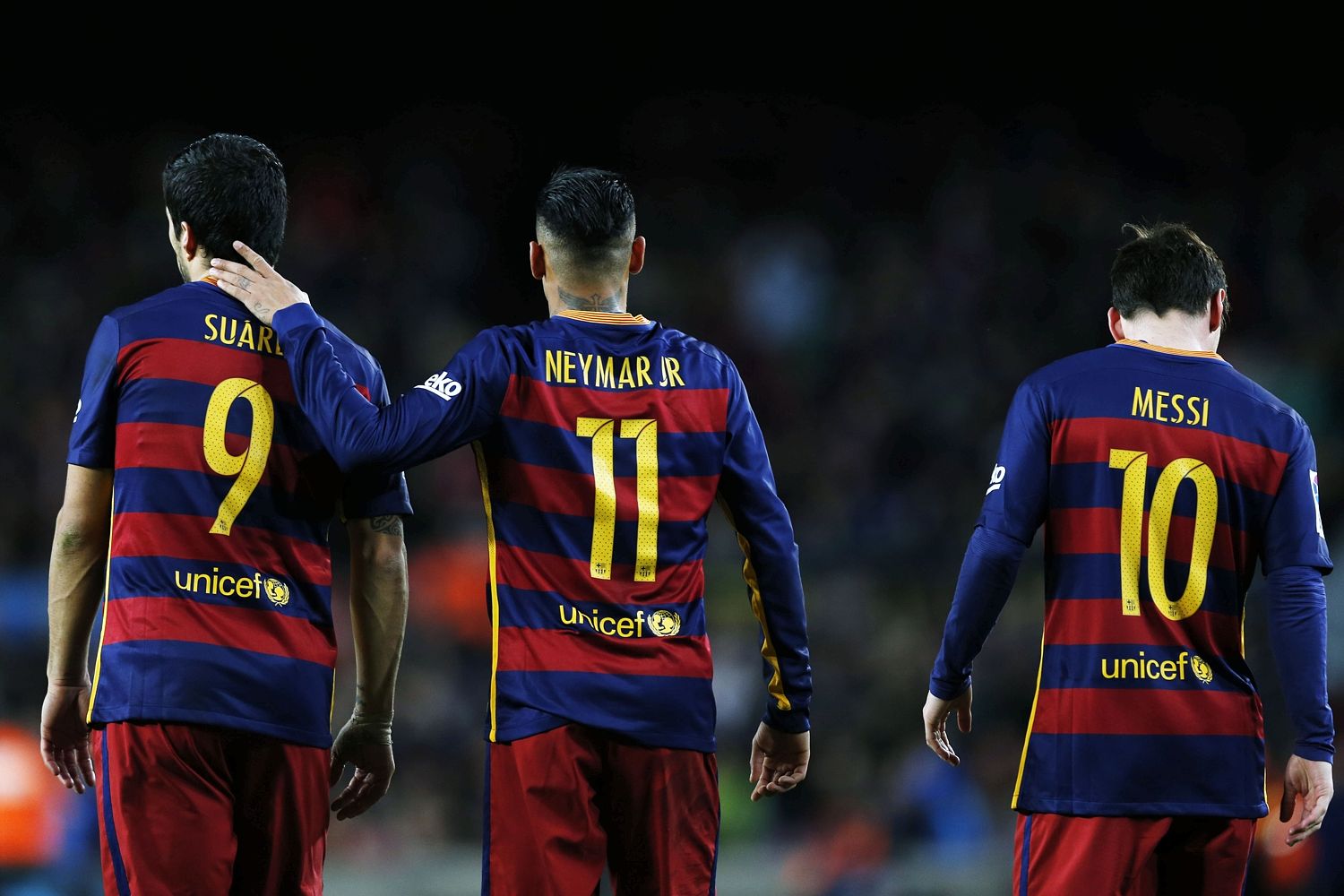 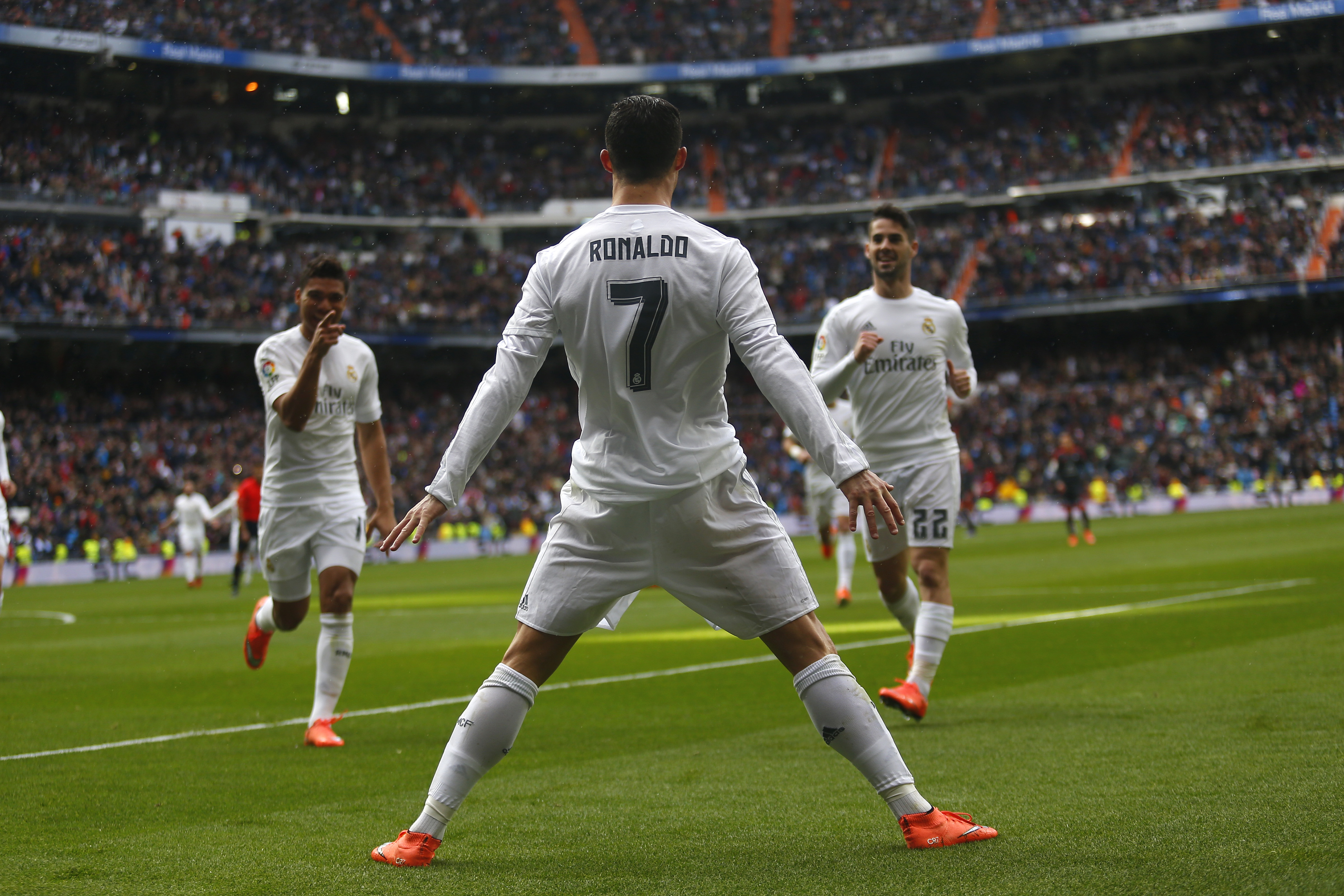 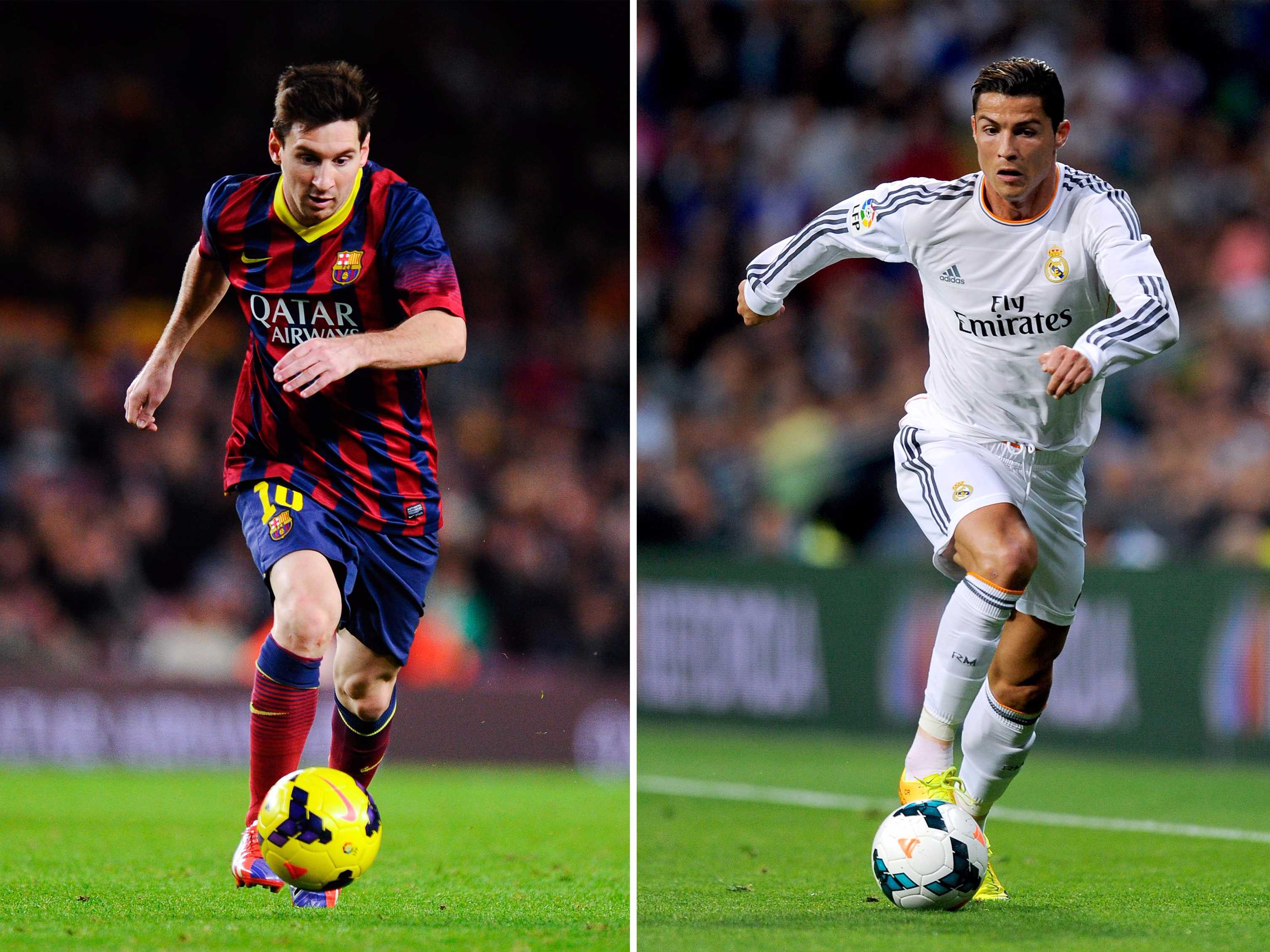 How can we forget? Half of the hype about this match is thanks to these individuals. We should be grateful that another year, another weekend, another El-Clasico and another time Messi and Ronaldo face each other.

Messi is remarkable seasoned by performances from last times. Ronaldo does not come languishing as well. Messi ‘the magician’ is surely going to induce is ability into Barcelona’s attack, causing disaster for Madrid. Ronaldo is going to run, pass, run, pass, play tricks and shoot, meaning, being unstoppable every time he gets the ball on his feet. Ronaldo has scored a staggering goal in former El-Clasico which also fortifies is present confidence.

All eyes of the viewers are going to be on these two. Imagine being either of the two tonight. Certainly, it cannot be said for everyone that the pressure induced feels like nothing, because they both seem to take it as routine. 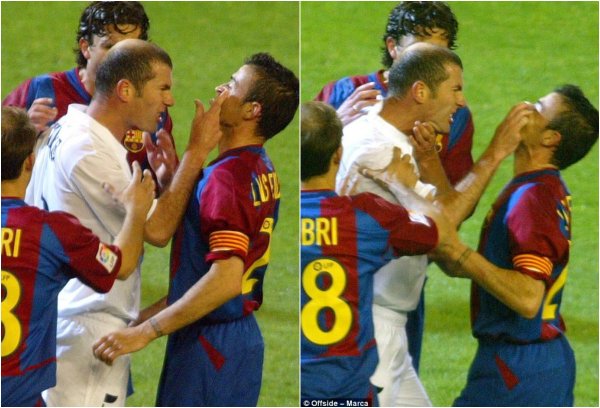 Times have changed. The current people who are managing both the clubs once competed against each other and pulled master classes. Tonight, they are going to be put on the run for their management masterclass. Zidane joined Madrid on January 4th, 2016, and since his arrival, he seems to come nothing short of brilliance. Beating former manager Carlo Ancelotti’s unbeaten record, Madrid is cruising with a 32-game unbeaten run.

While Luis Enrique, nothing less can be set about him because he already has proven a lot. In fact, his debut El-Clasico saw a victory. He seems to have provided a maturity, an impulse that Barcelona always needed after the departure of Pep Guardiola. Enrique has won almost everything with the club and looks forward to facing another challenge of his career. Pressure on him because the result will be significantly decisive to the league table. 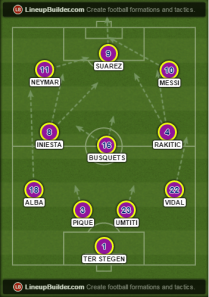 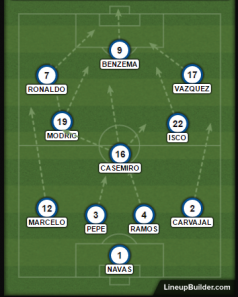 Many predictions have been made. Fans of either side rooting for their favorites everywhere. Statistics and analysis have all come to play and conclude that anything can happen. That is the beauty of El-Clasico, one of the elements that keep fans from all over the world clung to it.

So, clear out your schedule at 08.15pm on local television because El-Clasico isn’t something to be missed tonight!

Here Are The Types Of Chokers You Really Need To Buy This Year!
Ali Zafar Just Did a Massive Mannequin Challenge and The Internet is Going Crazy!
To Top