On Monday, Dua Mangi identified her kidnappers in a court hearing. She was kidnapped outside a restaurant in Defense House Authority (DHA) on November 30, 2019.

The case hearing took place in the court of Judicial Magistrate South, Karachi. At the hearing’s outset, Dua had the kidnappers that were present before her in the court.

Dua was abducted from Bukhari Commercial Area on the night of November 30. Dua’s friend, Haris Fatah, who was with her at the time, was shot for putting up resistance. She returned home one week after her abduction in November after the payment of ransom. 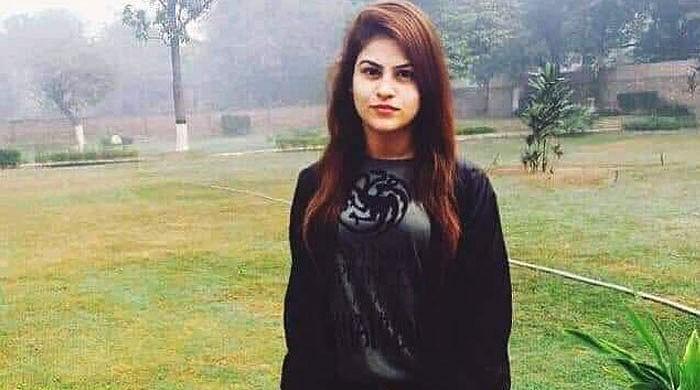 Several protests were held in Karachi, insisting prompt probe in her case while various conspiracies also surrounded her case.

On March 18, police arrested the suspects in Bisma Saleem and Dua Mangi kidnapping cases. They were initially remanded by the anti-terrorism court on Wednesday for seven days for possessing illegal weapons.

Police presented Muzaffar and Zohaib in the court and asked for their physical remand of 14-days. They said the suspects were known offenders and various cases were registered against them.

Additional IG Ghulam Nabi Memon stated a team of five members, led by an ousted police officer, was responsible for the kidnapping of Bisma Saleem and Dua Mangi. 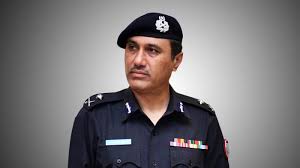 Taking action on the intelligence reports, the police performed raids in various areas of Pakistan and arrested the two suspects.

Memon said the police also identified the flat where the suspects had kept Dua Mangi and Bisma Saleem after kidnappings. Police were also conducting raids to arrest other gang members. The agencies also traced three hideouts of the abductors in Karachi.