This article was originally submitted by Haroon Rauf

Close, before its too late!

Amidst the fatalities prompted due to coronavirus Governments of Saudi Arabia, UAE; and many more Islamic states have restricted the five-time and Jummah prayers in mosques; as the rate of virus scattering in jammed places is much higher.

A well-inferred institution of Egypt “Azhar Shareef” has also encouraged this. Saudi “ہیتہ کبارالعلما” had also issued a Fatwa:
The person that is affected by Coronavirus, for him gathering in Jumma prayers is Haram as referred by Muhammad (P.B.U.H) “Don’t mix the diseased with the healthy ones” (Bukhari).

Therefore, the ones, those who have been requested to reside in isolated rooms should relinquish and offer their invocations at home. Narrated by Sharid bin suaid, “when a unit of Saqif came to pledge there was a person infected by leprosy. The Prophet (P.B.U.H) issued a message, we have pledged you can leave.” (Muslim). 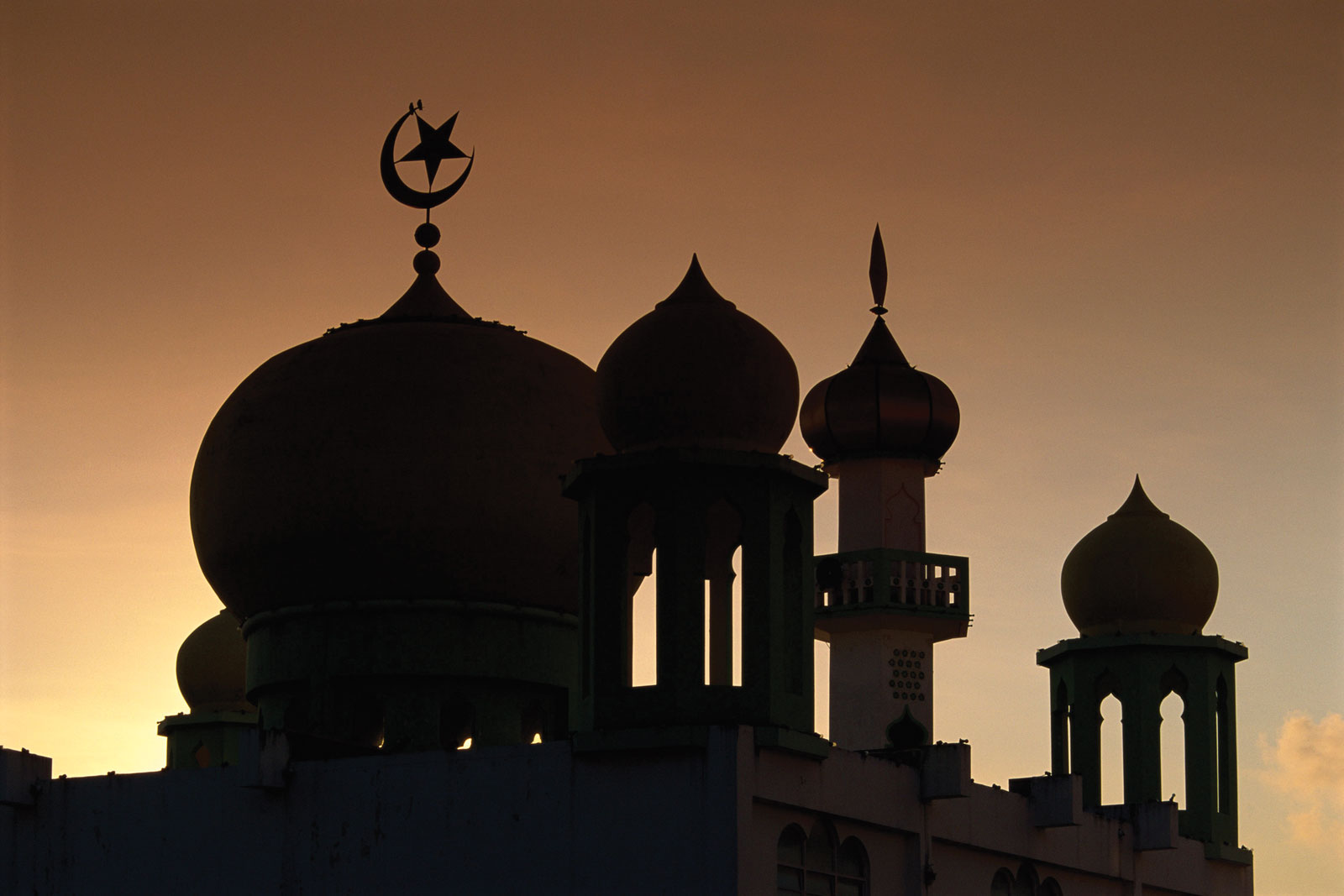 Formerly on the 16th of March, the Ulema beuro curtailed the Jumma and five-time prayers in Saudi except for Harmain. This act can also be justified by the Hadith in which people were asked to offer their prayers at home; due to the excessive rain during the time of the Prophet (P.B.U.H). Magazines were told to say “الاصکوافیالرحال” (offer your prayers at home) at the end of Adhaan.

Pakistani ulemas are calling these constraints as illegal. The points they are considering are as follows

1. In history, there were much worse pandemics and ailments but mosques were never closed.
2. The infected ones can be hindered, but why the immuned? As in the Quran, “And who is more unjust than those who prevent the name of Allah from being mentioned in His mosques and strive toward their destruction. It is not for them to enter them except in fear” (Al Baqara:114)

The following points can be discussed: 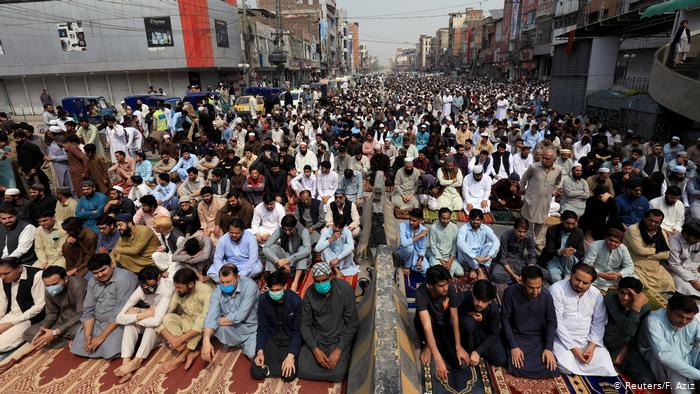 1.No examples of mosques closing in history cannot be considered as an incorrect step. During the pandemics in history if the mosques were not closed that doesn’t rationalize it can’t be transpired. Especially in Shariah history due to some reasons, there is a place for not appearing in mosques such as during the excessive rain, “And make your houses [facing the] qiblah and establish prayer” (Younis 87).

2. In past the Ulema didn’t find this appropriate, they believed that diseases won’t circulate due to the gatherings in the mosques. Plagues had their symptoms that could easily be tested, unlike the coronavirus; for which even the symptoms take days to show. As a result, these necessary precautions are only the remedy we have for now.

3. Even if the governments had instructed the people to avoid prayers in mosques there is still a room; that could avoid the mosques from getting totally shutdown. The supervisors of mosques can offer their Jumma and five-time prayers in the mosques; practising the mandatory steps so that the contrariness to Shariah would also not happen. People can practice their religious activities at home.

Considering the rate with which this malady is flooding, the best available option is to follow the Fatwah of Arab countries before its too late.