These days Lebanon has become the cornerstone of international media attention, but not many know why. Protests have erupted in parts of the country, and the people have become united.

So, what exactly is happening in Lebanon and why is the public so upset? Here’s everything you need to know about Lebanon protests and the issue.

Hundreds of thousands of people in Lebanon have taken to the street demanding an end to the economic woes. The protests have been organized against the government.

The people have ‘woken up’ and are demanding an end to the economic crisis and rampant corruption by government officials. 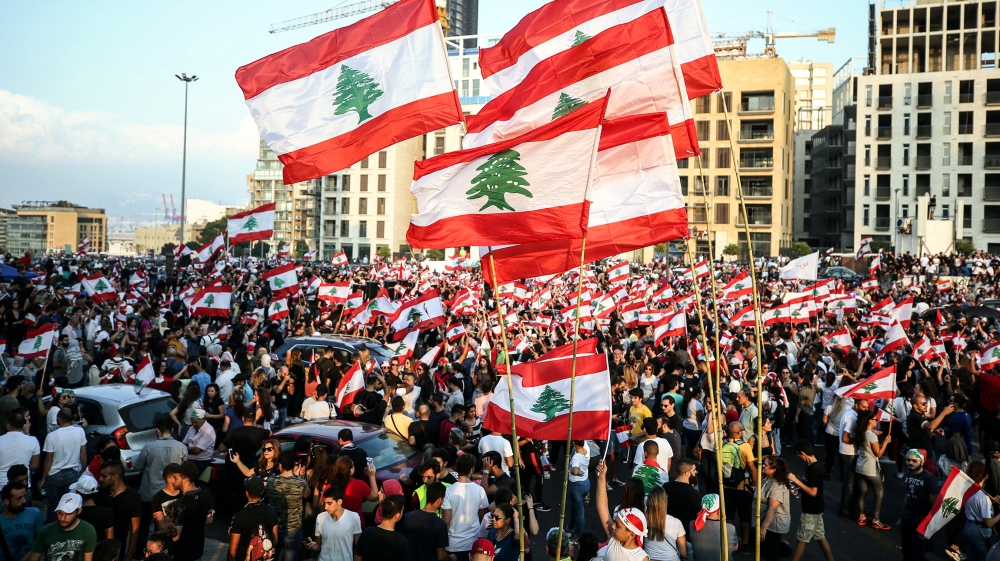 The main reason for Lebanon Protests

Subsequently, on Thursday, the government announced a new ‘tax’ proposed on WhatsApp calls and other free communication services. This did not go well with the public, which was already under the burden of taxes.

In addition, no political party organized these protests, but it was the people in general, who have had enough. The protests have now become more organized and have a list of demands.

Main of demands of public

Even though the government has offered some reforms, the public says it is not enough. Here’s what else they want:

1. Resignation of government on the basis of mass corruption.

2. Also, Re-election, on basis of power being handed to non-political judges.

Alternatively, on the same issue, the reforms that the government led by PM Saad Hariri is offering are listed below.

Reforms offered by the government 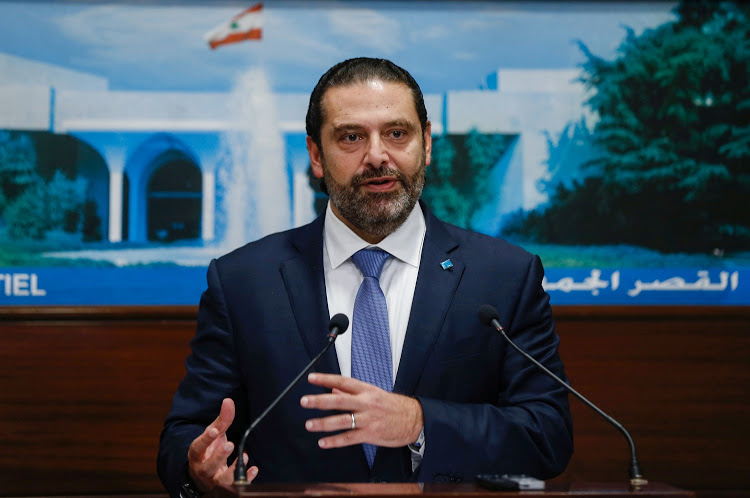 1. Cutting the salaries of politicians by half – including PM and President

2. Ending ‘extra’ state institutions including the Ministry of Information.

3. Establishing an Anti-Corruption committee to look over the misuse of funds.

6. Speeding up the process of construction of power plants.

Moreover, the reforms include many other points, but the most important ones have been stated above. The Lebanon protests are fueled with the energy of ‘revolution’.

Hezbollah, the notorious military force in the area, is showing support for Lebanon protests. Chief and spokesperson of Hezbollah, Hassan Nasrollah, has been speaking on the issue himself.

Additionally, he showed infinite support for the Lebanon protests and the public. He agrees with all the demands the public has put forth. However, the main Hezbollah man has urged the public not to play at the hands of politicians.

Furthermore, Hassan Nasrollah says that the public should be organized and united, and put an end to the incumbent government.

All in all, the Lebanon protests show glimpses of the ‘Tabdeeli’ parade in Pakistan and how Imran Khan became Pakistan’s Prime Minister. It seems that third world countries over the globe have had enough of elites looting them.