Misbah-ul-Haq, one of Pakistan’s finest cricketers ever, has become the subject of a show-cause notice issued to the PCB. The Lahore High Court (LHC) has written to PCB, to explain Misbah-ul-Haq holding 3 designations simultaneously.

Currently, Misbah-ul-Haq is the Head Coach, Chief Selector and a further designation that has not been made public. Misbah retired from cricket last year and accepted the job upon retirement.

The LHC has written to PCB a demanding explanation of how one person was holding three key posts in the board. As per rumors, the LHC has also demanded that Misbah be relieved from other roles, keeping one key position only.

The reason the court has given is that Misbah-ul-Haq has zero experience of all the roles he has taken, let alone one. These matters have become prominent after Pakistan was whitewashed at home by an inexperienced Sri Lankan side. 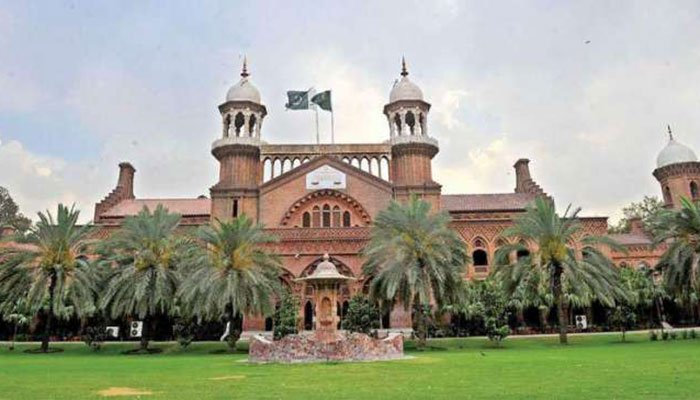 In September, Misbah was granted the key positions, along with Waqar Younis becoming the bowling coach.

Misbah-ul-Haq on taking up the new role

“It is very humbling for me to join a select group of some of the very best to have coached the Pakistan national sides in the past,” said Misbah-ul-Haq, when he accepted the role. 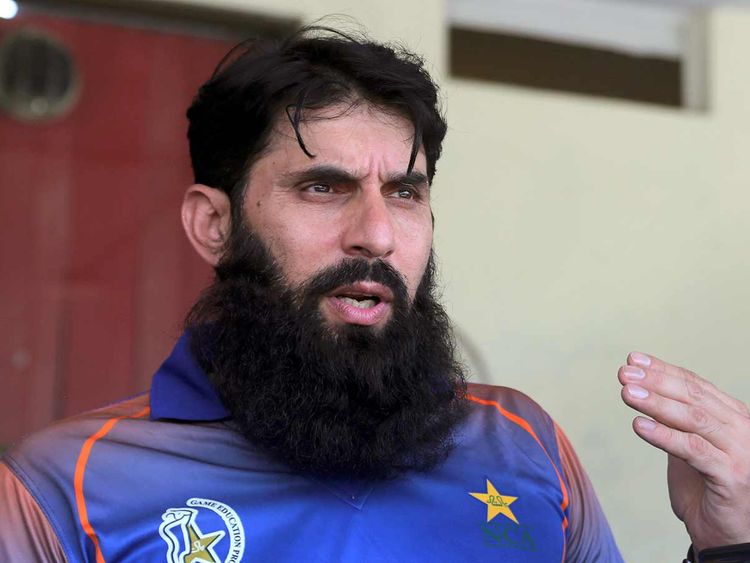 “It is an honor and more than that, a massive responsibility as we live and breathe cricket.

“I know expectations are high, but I am absolutely ready and up for the task otherwise I would not have thrown my name in the hat for one of the most challenging and coveted roles in Pakistan cricket.”

“We have exciting young fast bowlers in our ranks and there is no better person than Waqar to transform them into modern-day stars,” Misbah-ul-Haq informed.

“Both Waqar and I had a candid and frank discussion and we discussed and agreed on a number of things, including roles and responsibilities as well as how to take things forward.”

Furthermore, the performance from the team has not been something that the country has been proud of. On the same matter, former Pakistani captain Sarfaraz Ahmed was also relieved from his role as captain.

Azhar Ali has taken over as the Test Captain, while Babar Azam has been made captain for ODIs. Sarfaraz Ahmed’s record as T20i Captain remains unmatched, but it did not stop his sacking.

The big question now is what will happen next?

Will Misbah-ul-Haq be relieved from a couple of his new roles? Will he be the head coach? Or will he stay on as the Chief Selector?

Only time will tell as the matter has now been taken up by the court. Many think that the LHC’s show-cause is unneeded, but that is how matters work legally.

5 Negative Effects That Mobile Phones Can Have On Youth
Lebanon Protests: People Of Lebanon Unite Against Political Elite!
To Top