The Bhutto family in Pakistan holds integral importance due to their outstanding reach in politics and holding a standing of respect among millions of Pakistani. Late Zulfiqar Ali Bhutto took the leap into politics, marked his monumental importance and went on to become the Prime Minister of Pakistan. Similarly, his daughter, late Benazir Bhutto joined the mainstream political spectrum. She followed the footsteps of her father and remains one of the most successful politicians of Pakistan. 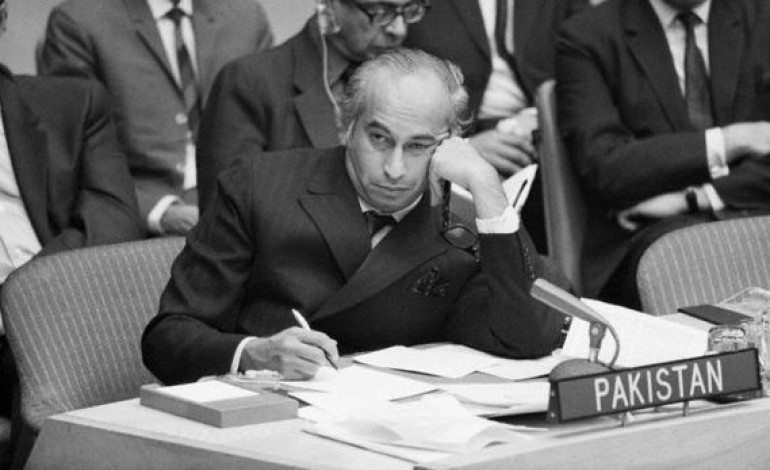 While the Bhutto family aimed to carry their father’s legacy into politics, the third-generation of this family is rather divided in their interests. While Benazir’s children are aspiring politicians and Bilawal has made quite a name for himself, we have Fatima Bhutto on the other side and also Zulfiqar Ali Bhutto Jr. – children of late Murtaza Bhutto. Fatima has not entered the political arena yet but she continues to keep her father’s memory alive through literary pursuits. Whereas Zulfiqar Jr., he has quite found himself in pursuits that you might have never expected a person from this family to approach. He’s a devout artist and recently has come out to talk about his interesting work.

Watch Zulfiqar Ali Bhutto Jr. speaking about art, masculinity and queer politics in this interview with ‘The Turmeric Project’

This #Pride month, we at the Turmeric project are inspired not by the lip service of multinational corporations to the #LGBTQ community, but by #queer people of color creating their own art, healing space, and third culture. For the first installment of our Artist Spotlight Series, we present Zulfikar Ali Bhutto, an amazing multimedia artist out of the San Francisco Bay Area. We talk about his Mussalman Muscleman series, masculinity, identity, third cultures and that DIY aesthetic.Queer South Asian Americans are so real, so beautiful, so brave and creative. Like and follow us at the Turmeric Project as we explore how queer South Asian Americans live, create, heal, and make their own worlds.#Pride #queer #qpoc #southasian #masculinity #art #muslim

He talks about his insight, changing the mainstream narrative and the modern contextual about masculinity. He has approached to put a message out there, share his insight that masculinity is not always about strength. He exposes the particular dogma to a different and ironic bias. In this video, you can see Zulfiqar Jr. discussing the queer community and his drag performances at a homosexual bar. He also talks about his art series called, “Musalmaan Muscleman” and expresses his pride being a queer Muslim. 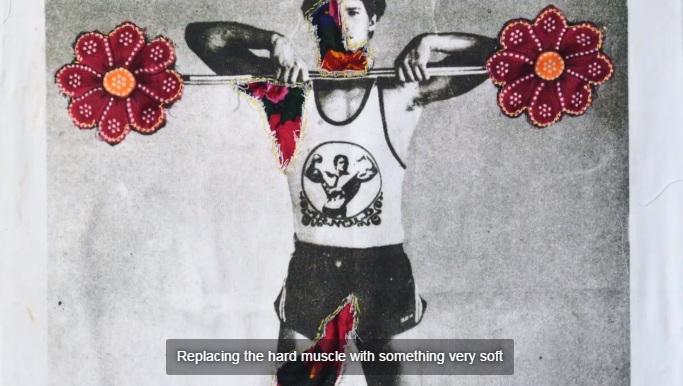 Zulfiqar’s art has grown relevance and attained recognition. It was up on walls in an exhibition and people of the community seem to find it really interesting. His whole perspective holds quite much interest and how has he come to pursue a detour of a career that we never knew about until we came across his latest interview. So, good luck to him in his pursuits!

These Students From Islamabad Have Come Together To Collect Donations For Edhi, SOS And PSH!
Meet Ranveer Allahbadia – The Fitness Blogger You’ve Been Waiting For!
To Top