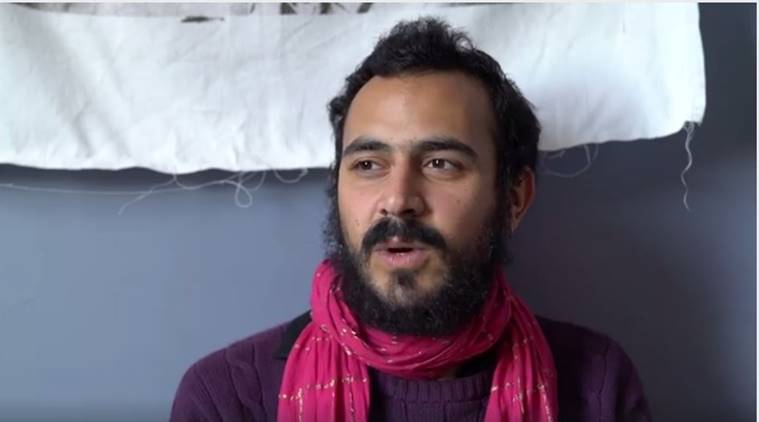 Centuries ago, Plato, a Greek philosopher, proposed an idea of philosophers being politicians. Although the thought was trashed, it later became the foundation of political revolutions trying to give chances to those who deserved it.

Some days ago, a political scion of one of the most active political parties, Zulfiqar Ali Bhutto Junior was bashed for his newly adopted feminine style to attract audiences and spread word about himself.

News channels flooded with so-called analysts judging the acts of this young man. Him being a grandson of ex-PM Zulfiqar Ali Bhutto and belonging to a reputable family, supporters of his aunt, Benazir, disapproved of his actions.

It was a heart-wrenching scenario looking at this nation that is indifferent to a great thinker. One who wants to replace violence with spring beauty, manly strength with peace and embracing his identity so confidently. In an interview video, he was presenting his views and problems faced due to the projection of his ideas.

According to him, he doesn’t want to be known for his violence-struck family but rather as an artist who severely condemns violence. He already lost loved ones and now he wants beauty everywhere. 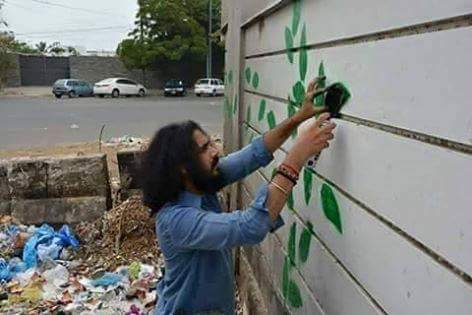 He stands as an artist who supports women’s beauty and this is where we fail to understand his context. A woman’s beauty isn’t linked with her facial features, postures, complexion, or dressing. It is the beauty that lies inside every woman which compels her to love flowers, sky and rain, to be soft-hearted and to scorn violence. And Z.A Bhutto Junior is a supporter of such beauty.

The best part of the video is the way he kept his identity intact. Whether it’s being Muslim or being a Pakistani or a Sindhi, he is depicting all this and embraces them proudly unlike those sons who live abroad, embrace western culture and instigate violence among Pakistanis by hatching cultural conflicts between them.

Z.A Bhutto Jr has given this century’s biggest notion like Plato to respect artists and follow them.