Users Are Accusing Zoom Of Leaking Personal Information To Strangers

The video conferencing app Zoom has come under scrutiny as its popularity soars worldwide during the coronavirus pandemic.

As the COVID-19 takes over the world, Zoom is now being used by millions for work and leisure, as lockdowns are imposed in many countries. The virus has brought businesses to the ground but the tech company’s popularity has skyrocketed. However, its data security and privacy measures are now also being questioned.

Zoom provides a more professional environment for online meetings as compared to other social platforms. Companies and educational institutes throughout the world have shifted to the platform during this pandemic. However, recently, thousands of users have started accusing Zoom of leaking their personal information such as email addresses and pictures to strangers. 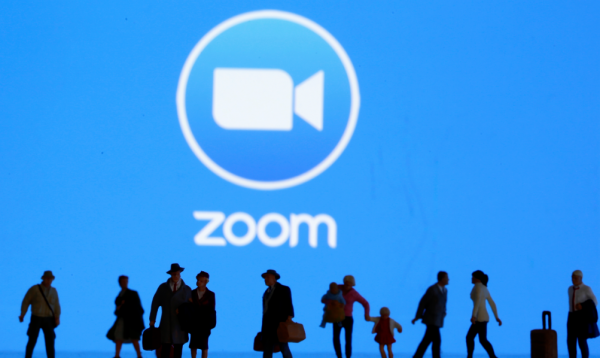 According to an international news outlet, the video conferencing application has failed to secure user information. Moreover, Zoom is also being held responsible for giving strangers authority over the leaked information. The users are worried as unknown people are now easily accessing personal data and initiating video calls with them through Zoom.

Identifying the issue, the media report reveals that the problem exists in the application’s ‘Company Directory’ setting. Particularly, the option automatically adds other people to the contact list of those users who sign in through their email addresses sharing the same domain. 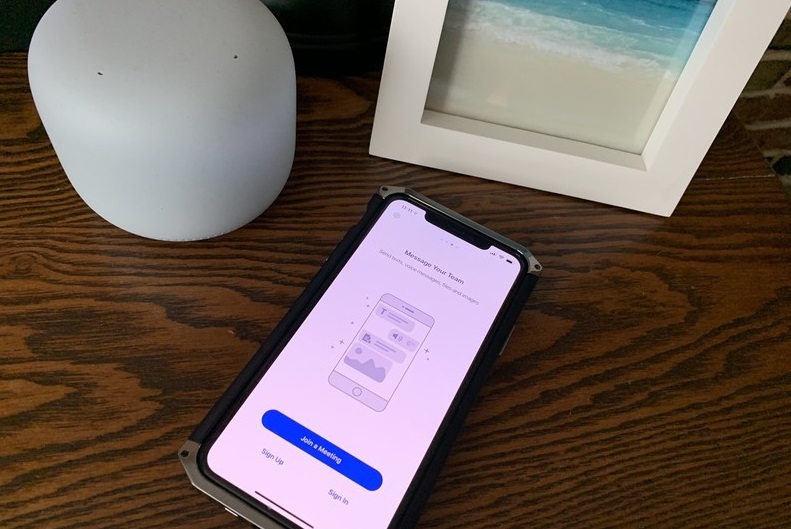 The platform has been user-friendly where users easily ring up any specific colleague they want. Unfortunately, after a boom in its popularity, Zoom seems to be struggling with keeping its data security.

Users who created accounts with their emails claim that the video-conferencing tool has mixed them up with thousands of other people. Eventually, the mixup than exposed the private information of users to others. A user even shared a screenshot of his Zoom’s ‘Company Directory’ as a proof.

In the snap, it can be evidently seen that about 1,000 unknown accounts are in the user’s list 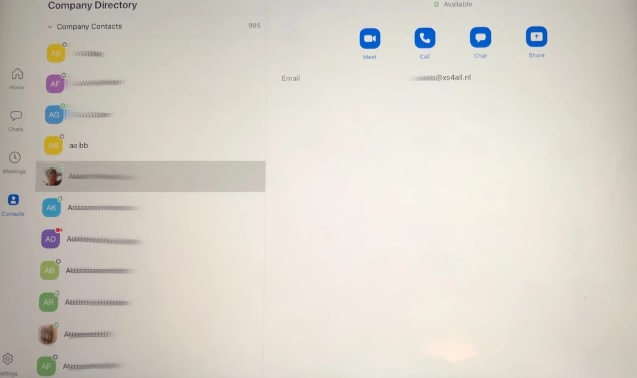 Zoom, meanwhile, has also released its official statement on its website.

”By default, your Zoom contacts directory contains internal users in the same organization, who are either on the same account or who’s email address uses the same domain as yours (except for publicly used domains including gmail.com, yahoo.com, hotmail.com, etc) in the Company Directory section,” said the statement.

Previously, the company had updated its IOS version of the application after facing allegations of providing analytics to Facebook. On Monday, a New York Attorney General also sent a legal notice to Zoom inquiring about the security protocols adopted, now.