The idea of having a zombie apocalypse in the world is no more a lousy fiction. Recent times have turned up to alarm our senses because a weird drug type is spreading all over the world and is making people turn into cannibals.

“Flakka,” a drug manufactured in China is being exported in large quantities to drug-prone countries in the world. It’s a solid crystal, white or pink in colour and has a foul odour. The effect of the infamous “zombie drug” has shaken people all over the world. Learning by videos of people behaving in shocking manners is spine-chilling. 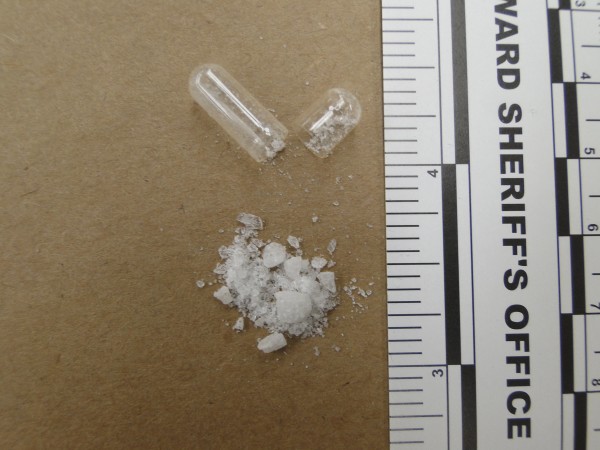 How does the zombie drug affect people?

Upon ingestion, a user will experience an elevated heart-rate. Enhanced sensations and strong hallucinations prevail. It can cause permanent psychological damage because it messes up with a person’s mood-regulating neurons that are responsible to keep dopamine and serotonin in a person’s mind intact. Moreover, it can possibly cause heart failure and turn people into cannibals.

Here is a viral video of how the zombie drug affected a person in Brazil:

THIS IS SCARY STUFF!

As if drugs were not already dangerous. Now there is a zombie drug out there, spreading across the globe like crazy and people are reporting more and more instances of this weird drug. Long before we know, it might enter Pakistan somehow and infect people here too!

This is a hallmark of why people need to say no to drugs and completely avoid them. Drug addiction can primarily be devastating and this is particular one is the epitome of destruction.