Zidane Hamid, you might have heard the name before, but aren’t sure of who it is. A 10-year-old multi-talented Kashmiri boy from Rawalkot, who is far too talented and mature for his age – that is who Zidane Hamid is.

Last year, Zidane surpassed all of his previous glory as he made a Guinness World Record. Zidane broke the world record for arranging all the elements in the periodic table in the shortest time.

Previously, the record was held by American Professor Vilas Pol, from America’s Prude University. Pol had aligned the elements in the periodic table in 8 minutes and 36 seconds. 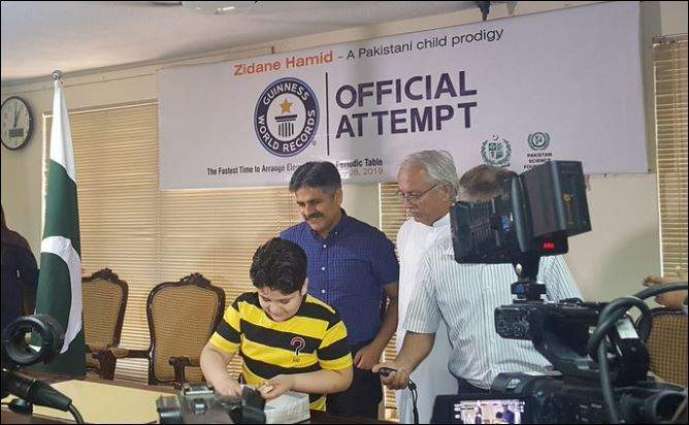 However, Zidane Hamid, who hails from Rawalkot in Azad Jammu & Kashmir, broke the record by finishing in 5 minutes and 41 seconds. Even the margin he made the record with is huge.

It is pertinent to add here that Vilas Pol had made the record in his third attempt, failing the first two. On the other hand, Zidane only needed one try to ace the record.

Who is Zidane Hamid?

The multi-talented, genius, Zidane Hamid is not a new face. He has featured many times on different podcasts and tv shows. It is known that journalist Saleem Safi is a huge supporter of the kid and his talent. Saleem has featured Zidane on his shows many times, asking him critical questions and always being amazed by his talent. 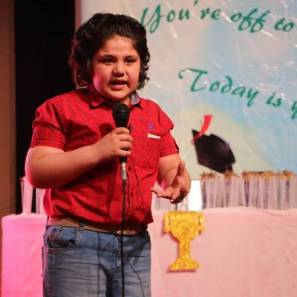 Zidane has been referred to with many different titles and nicknames. They often call him a ‘source of inspiration’, ‘the little professor’, ‘miracle baby’, ‘the chemistry cockroach’, ‘the youngest speaker’ and ‘future scientist’

Born in 2010, Zidane is only 10 years old at the moment. Considered as a child prodigy, Zidane started delivering lectures in schools, colleges, and universities at the meager age of 3 and a half years.

Homeschooled, Zidane also has a chemistry lab inside his house. Not only that, but he has his very own library and a playland as well.

Moreover, Zidane is one of the youngest Microsoft Office Specialists in the world. Not only is he a runner for worldly talent, but Zidane keeps a keen interest in the Quran as well. His Islamic knowledge is at par with his other attributes. 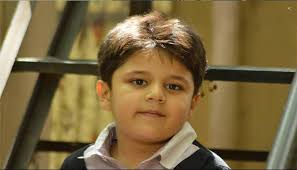 Pakistan is super proud of Zidane Hamid for this unprecedented achievement. Being only 10 years old, Zidane has broken a record held by an American professor. That should be enough proof that the new lot of youth being garnered in Pakistan will give the world a run for its money.