Pakistani celebrities have been sharing mixed reviews when the news of famous Turkish actress Esra Bilgic working in Pakistan as a brand endorser was out. From controversial Shaan Shahid to savage Yasir Hussain or Zhalay Sarhadi, every one of them had a new theory and disregard on the matter of Esra working in Pakistan. Regardless, the public of Pakistan is overwhelmed and can’t wait to see more of Esra Bilgic, the Turkish actress who plays ‘Halime Sultan’ on their favorite Turkish drama series, ‘Ertugrul Ghazi’ coming to Pakistan.

Pakistani celebrities are not happy with the news of Turkish actors coming to Pakistan to work. As a matter of fact, Shahid was the first one to point out that the content in the Turkish series should not be shown in Pakistan.

In addition, many people are thinking is due to insecurities, etc. Second, to that, Yasir Hussain and Reema also are showing their disregard towards the matter. 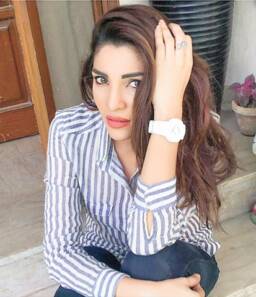 Regardless, Bilgic has always shared her love for her Pakistani fans. From visiting Pakistan to Kashmir, she even mentioned her business information in Urdu, to hint towards working in Pakistan soon.

Zhalay Sarhadi calls Bilgic working in Pakistan a slap on her face!

This time, another actress has come forward with her discontent on the matter. Although Bilgic has managed to develop quite an inspiring fan base in Pakistan, model and actress Zhalay Sarhadi is not happy with her coming to work in Pakistan.

“Hiring Esra Bilgic is a slap on our faces,” said Sarhadi during an interview. 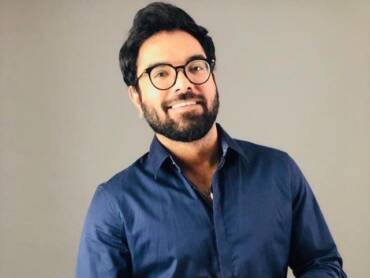 Now we wonder, whether it is actually the entertainment industry that is going to be disrupted or Hussain’s career which he thinks might be in shambles. 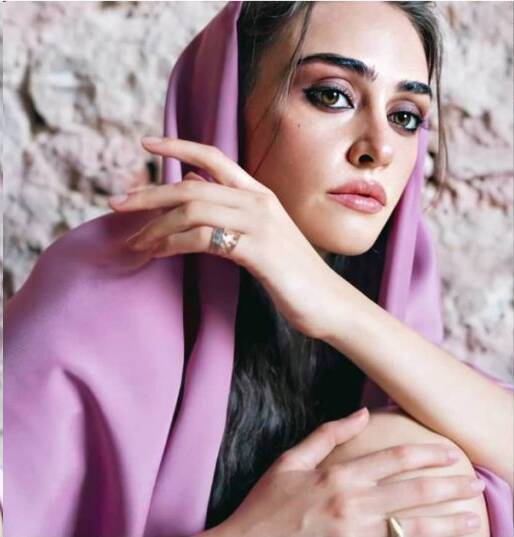 On the contrary, the Pakistani public is completely in love with these Turkish actors and actresses. Some even can’t wait to see more Turkish stars coming to Pakistan to work. In fact, not all stars are against this Pak-Turk collaboration. Ayesha Omar shares warm welcomes and feels ever so excited to meet  Bilgic, that we all are in awe.

All in all, we hope this group of anti-Turkish actors and actresses end their prejudices and biases real soon. So that a friendly and more glamorous chance of expanding horizons and relations in the entertainment industry becomes probable. In the end, we wish both stars the best of luck for the future.