Pakistani veteran actress Zeba Bakhtiar’s personal life has grabbed more headlines than her professional life. The actress was not very lucky with her love life. Zeba Bakhtiar was one of the finest actors of Bollywood and Lollywood in the early 90’s,  her beauty and charm impressed many including Javed Jaffery.

Bakhtiar is a daughter of a famous Pakistani political personality and a former attorney general Yahya Bakhtiar. Her mother was of Hungarian descent while her father was from Quetta.

More than her film career, She is known for her 4 weddings in her life, which is quite surprising. She first married a man named Salman Valliani from Quetta. She also had a daughter from her first husband. After some time the relationship between them deteriorated and that is why both of them got divorced. Reportedly, the daughter was later adopted by Bakhtiar’s sister. 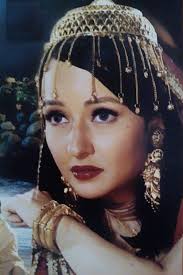 She then got married to Bollywood comedian Javed Jaffrey in the year 1989. Although Zeba Bakhtiar rubbished the news in the media, it was Javed Jaffery who made their nikahnama public. They got divorced within a year of marriage.

After two years, Bakhtiar then got married to singer Adnan Sami but got divorced in 1997. They have a son together named Azaan. Finally, she got married fourthly to Sohail Khan Leghari in Pakistan. However, the current relationship status of Bakhtiar is unknown. 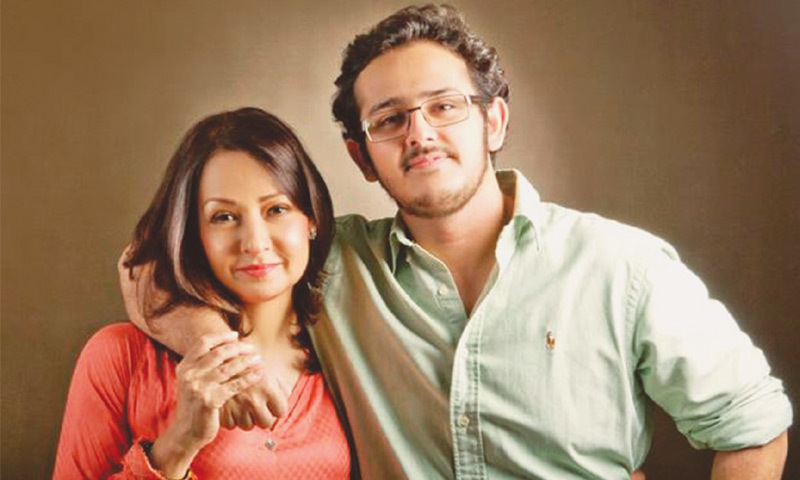 Despite having bad personal life experiences, she was and still is one of the exceptional assets of Pakistan. Her beauty and persona are still unmatchable.

There are many Pakistani celebrities who have gone through this tough period of time. A breakup itself is very depressing and heartbreaking and the fact that people need to move on from a marriage or a relationship that was out there for a long time saddens the idea of love and commitment. But such is life!