The Internet Can't Stop Talking About How Cute Ali Hamza Is!! 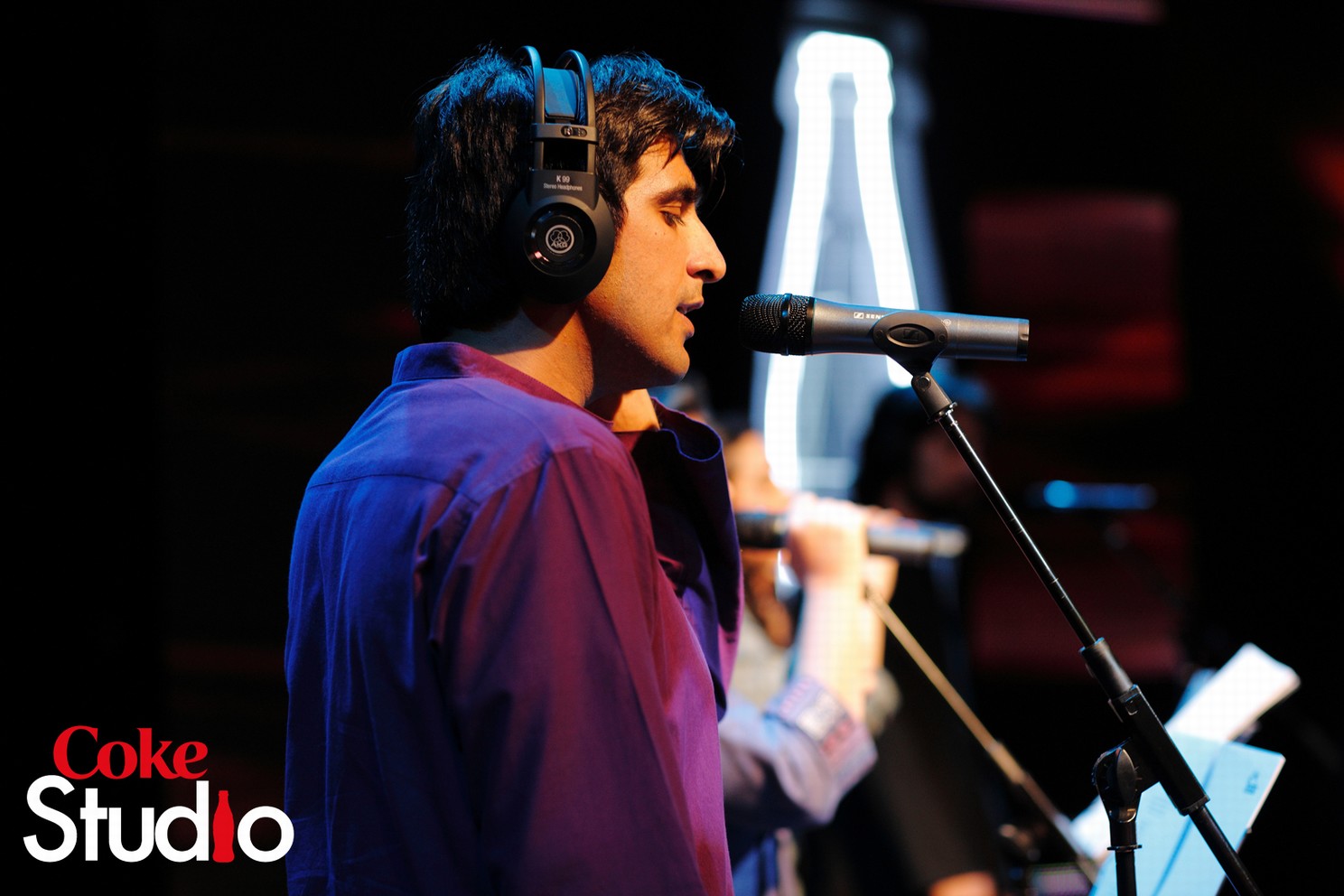 Coke Studio is that something which keeps getting better and better. Coke Studio is back again with Season 9, and brings to us a long list of artists from all over Pakistan. With Strings leading the production, and major artists leading song directions we are expecting a huge turnover from this season, and definitely a huge deal of fan attraction.

However, for many, episode 1 was utter disappointment. People criticized how it sounded more like CokeStudio India.

But soon these critics were silenced! With more than 6000 shares, and 19000 likes on Facebook, team Zeb Bangash and Ali Hamza blew away the studio with their smashing Aaja Rey Moray Saiyaan!

And obviously, the internet couldn’t resist the cute charm of Ali Hamza either

Ali Hamza explains that he was only 16 years old when he wrote the song. At that time the song only had about two or three lines and it was not complete at all. “That’s all there was to it” he explained in an interview. He described how everyone took ownership of the song when the time came to complete it.

.@nooriworld Hello. Kitties are wondering if Noori would release a 10 mins long video of Ali Hamza just doing this: pic.twitter.com/Wwk2PqAqBz

Even Ali Noor, the other half of Noori, had problems getting the song to complete, and left it to Bilal Masood and Ali Hamza for the purpose. 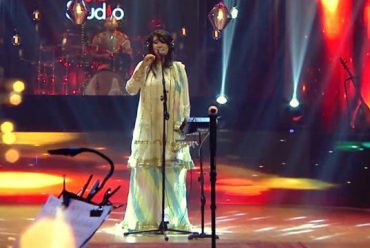 Ali Noor further said how everyone, musicians and both the singers, used all of their energies at the very last moment of recording; specifying that a magic needed to happen to make it powerful. Well Ali, Zeb Bangash and Ali Hamza did exactly what you thought was required, and what a beautiful performance that was.

The duo did complete justice to an unfinished song, and what a wonder did they create! A mixture of traditional and modern instruments never is easy to create, yet it can be safely said that Strings did a remarkable job to blend the likes of tabla with drums. However, that is not all. The song, as a whole, got what can be said as a standing ovation from social media.

Did you see? Did you hear? #CS9 @nooriworld always have something new to present. Can never get enough of #AliHamza & #ZebBangash CHEERS!❤️

If you ever had the option of selecting a soundtrack for your life which you could also hear, I would beg #ZebBangash to sing for mine.

In love with this song! Beautiful lyrics by Zehra Nigah. Lovely performance by #ZebBangash@nooriworld@cokestudiohttps://t.co/djzK2MM79c

And obviously, on how cute Ali Hamza is. *drools*

Finally a good song, Zeb is a queen and Ali Hamza is a nihayet hi khoobsorat human being :* :* :* #CokeStudio9

We hope that coming episodes bring as much joy to us as this song and we get to see more of this cutie.